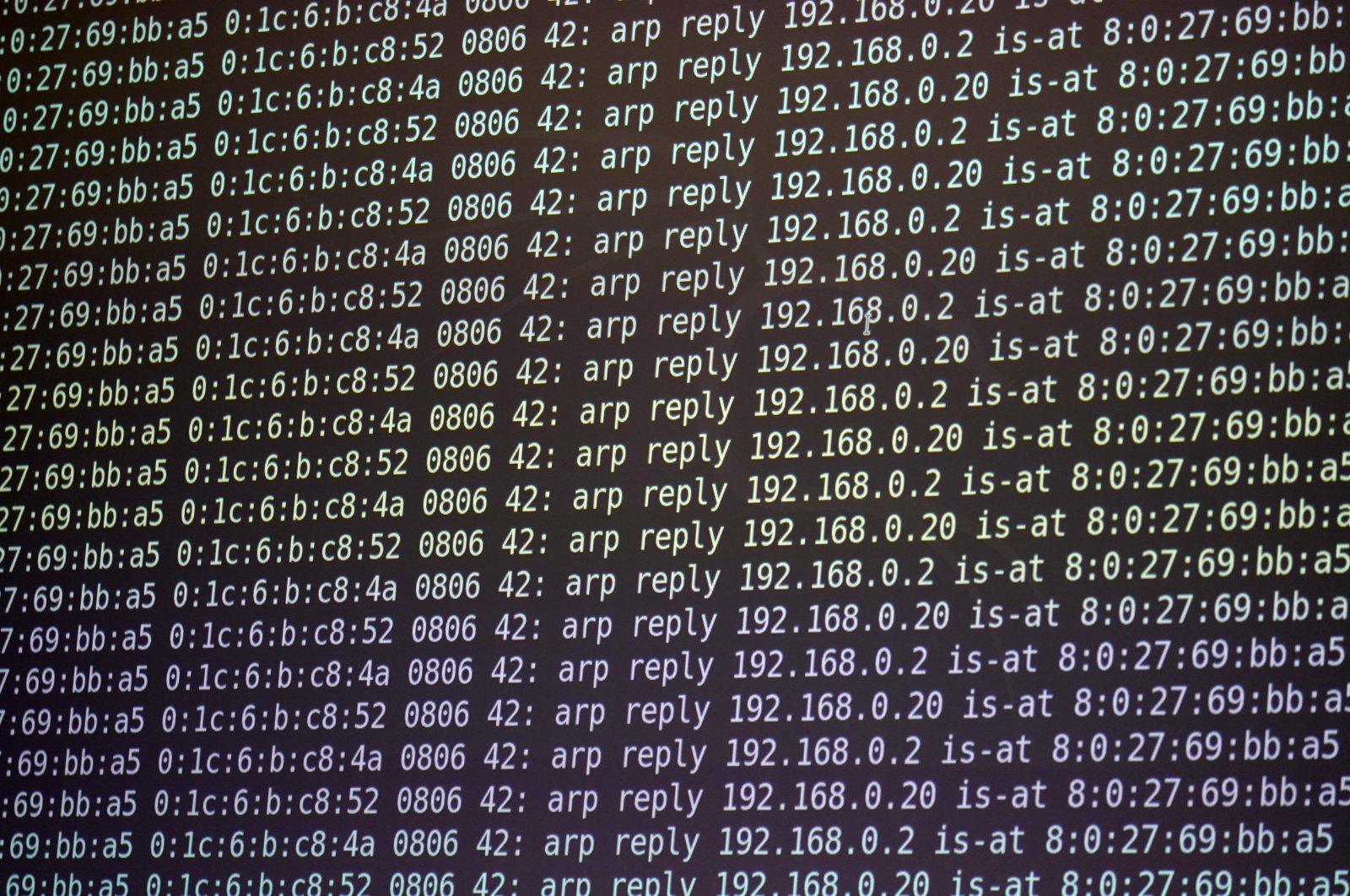 The data containing 500 million LinkedIn users' full names, email addresses, phone numbers, workplace information, genders, LinkedInIDs and links to other social media profiles was put up for sale on a hacker forum online, according to a report by Cybernews, a research-based online publication on cybersecurity and technology.

While users on the hacker forum can view the leaked samples for about $2 worth of forum credits, the hacker appears to be auctioning the database off for at least a four-digit sum, presumably in bitcoin.

The author of the post claims that the data was taken from LinkedIn. The Cybernews investigation team confirmed this by looking at the samples provided on the hacker forum. However, it’s unclear whether the LinkedIn profiles on sale are up-to-date.

The investigation team asked LinkedIn if they could confirm that the leak was genuine and whether they have alerted their users and clients, but no answer has been received yet.

The data from the leaked files can be used by threat actors against LinkedIn users in multiple ways such as carrying out targeted phishing attacks, spamming emails and phone numbers or brute-forcing the passwords of LinkedIn profiles and email addresses.

The leaked files appear to only contain LinkedIn profile information. There is no sensitive data like credit card details or legal documents in the sample on the hacker forum.

On April 6, a massive Facebook data leak made headlines. The personal information, including phone numbers and full names, of more than 500 million Facebook users was leaked online by hackers.

The data leaks, coming after one another, are leading people to reconsider how secure their data is.