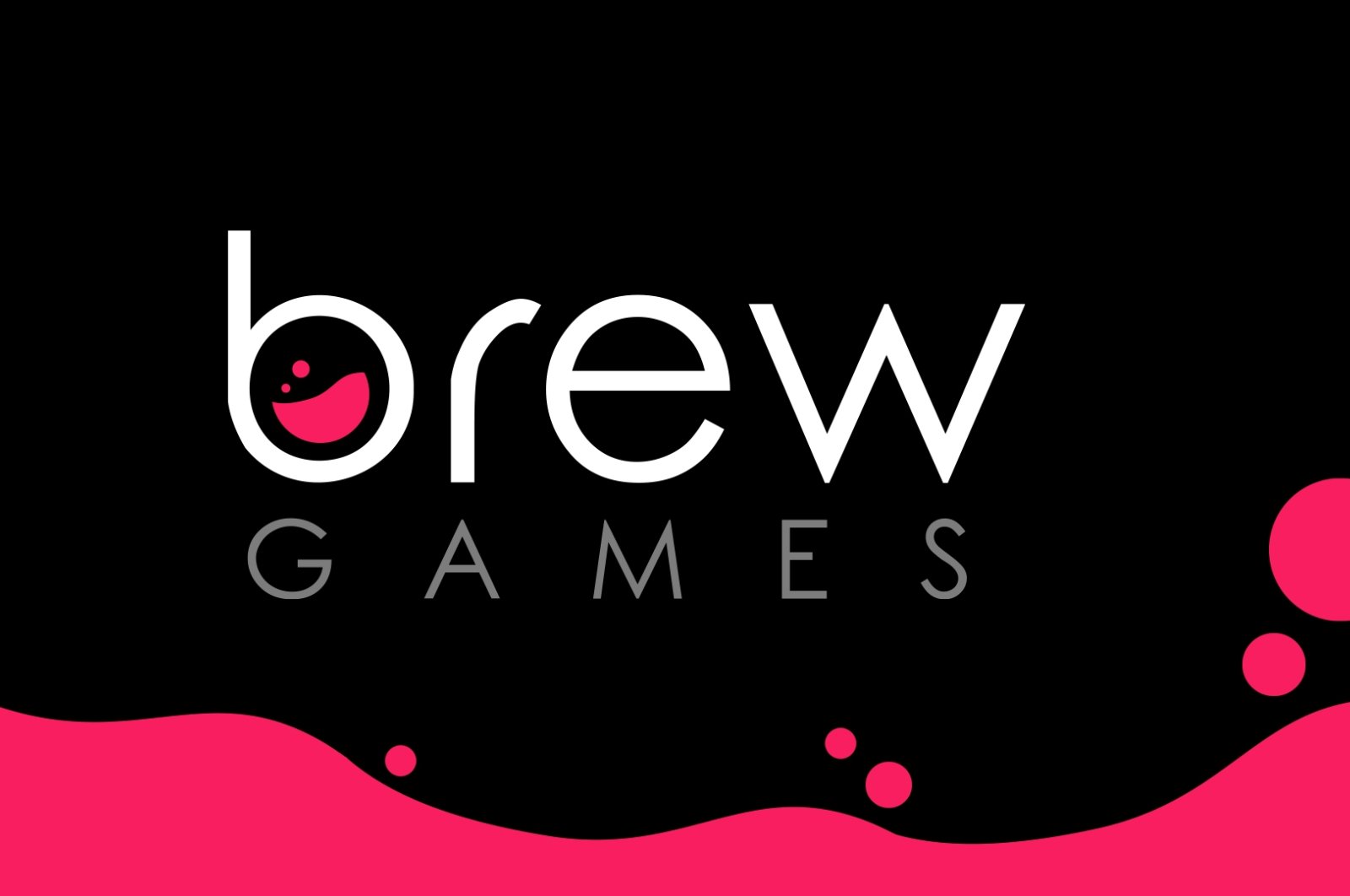 Brew Games co-founder and CEO Ufuk Benli, who has worked in important gaming companies and has undersigned many successful games, said his team was excited and proud of their partnership with Actera.

"Turkey has come a long way in mobile game development in the last five years," he said. "We see that the investments made in Turkish game companies have continuously gone up. In addition to offering our games to the world, we will do our best to bring new talents to our industry. In that direction, we will organize internship programs, training and seminars, we want to benefit both value-added software exports and human resources training in our country."

Turkey has become a world-renowned mobile game development center with its talented human resources and international achievements, a statement by Actera read.

"We have full faith in the team and game development potential of Brew Games that we invested in," it added.

"We believe that the success of Brew Games will benefit both our country’s exports and employment. We will continue to invest in successful gaming companies of our country to take Turkey to much a better place in the mobile gaming industry."