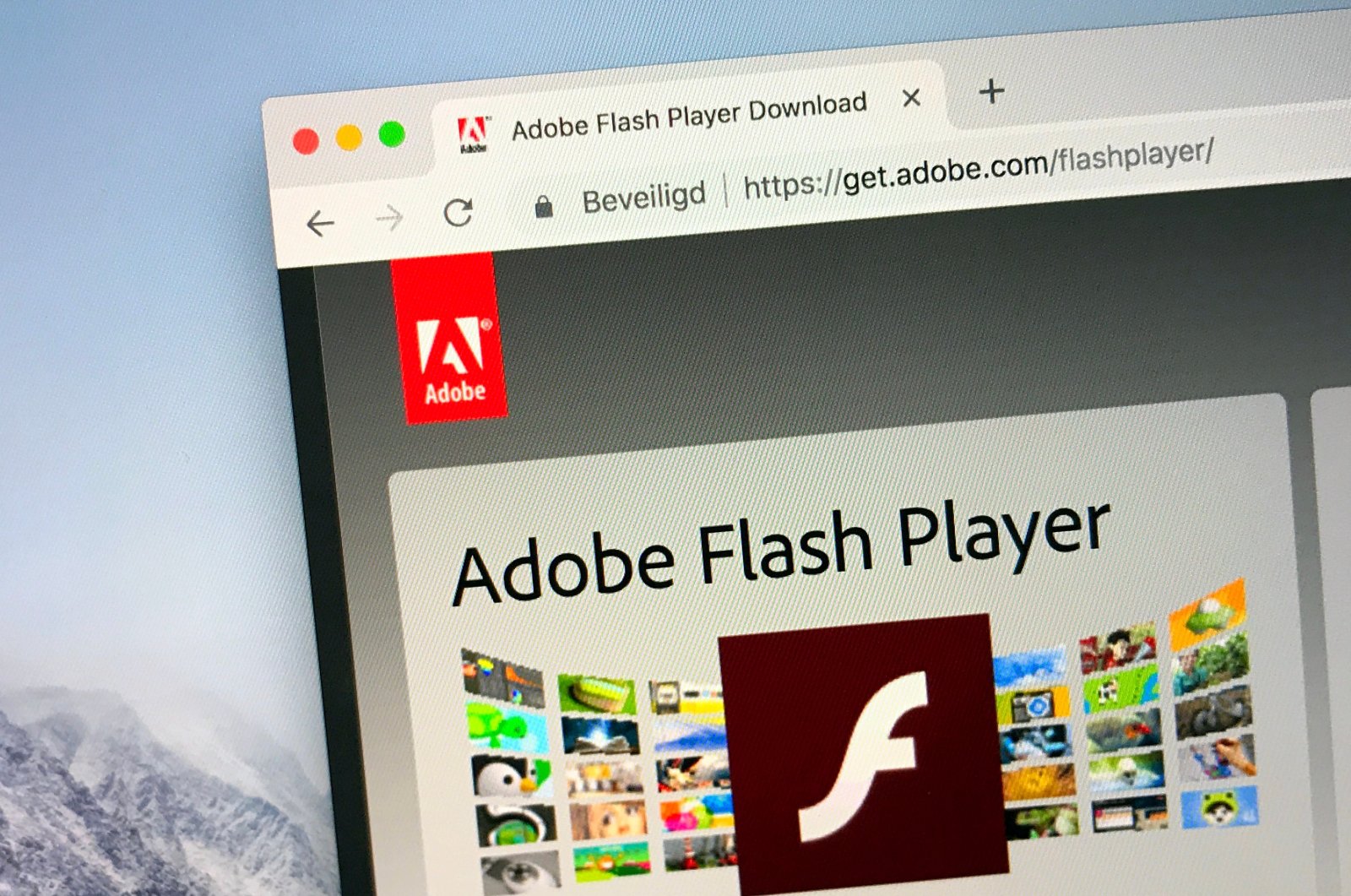 Adobe Flash Player, popular computer software that enabled users to stream videos and play online games, is officially dead as of Friday – the first day of 2021.

"Since Adobe will no longer be supporting Flash Player after December 31, 2020, and Adobe will block Flash content from running in Flash Player beginning January 12, 2021, Adobe strongly recommends all users immediately uninstall Flash Player to help protect their systems," the company announced in a statement.

Pointing out the reasons behind the decision, the company said: "Open standards such as HTML5, WebGL, and WebAssembly have continually matured over the years and serve as viable alternatives for Flash content.

"Also, major browser vendors are integrating these open standards into their browsers and deprecating most other plug-ins (like Flash Player)."

The company also warned users to uninstall Flash Player to help secure their system since Adobe does not intend to issue Flash Player updates or security patches after the end of life (EOL) Date.