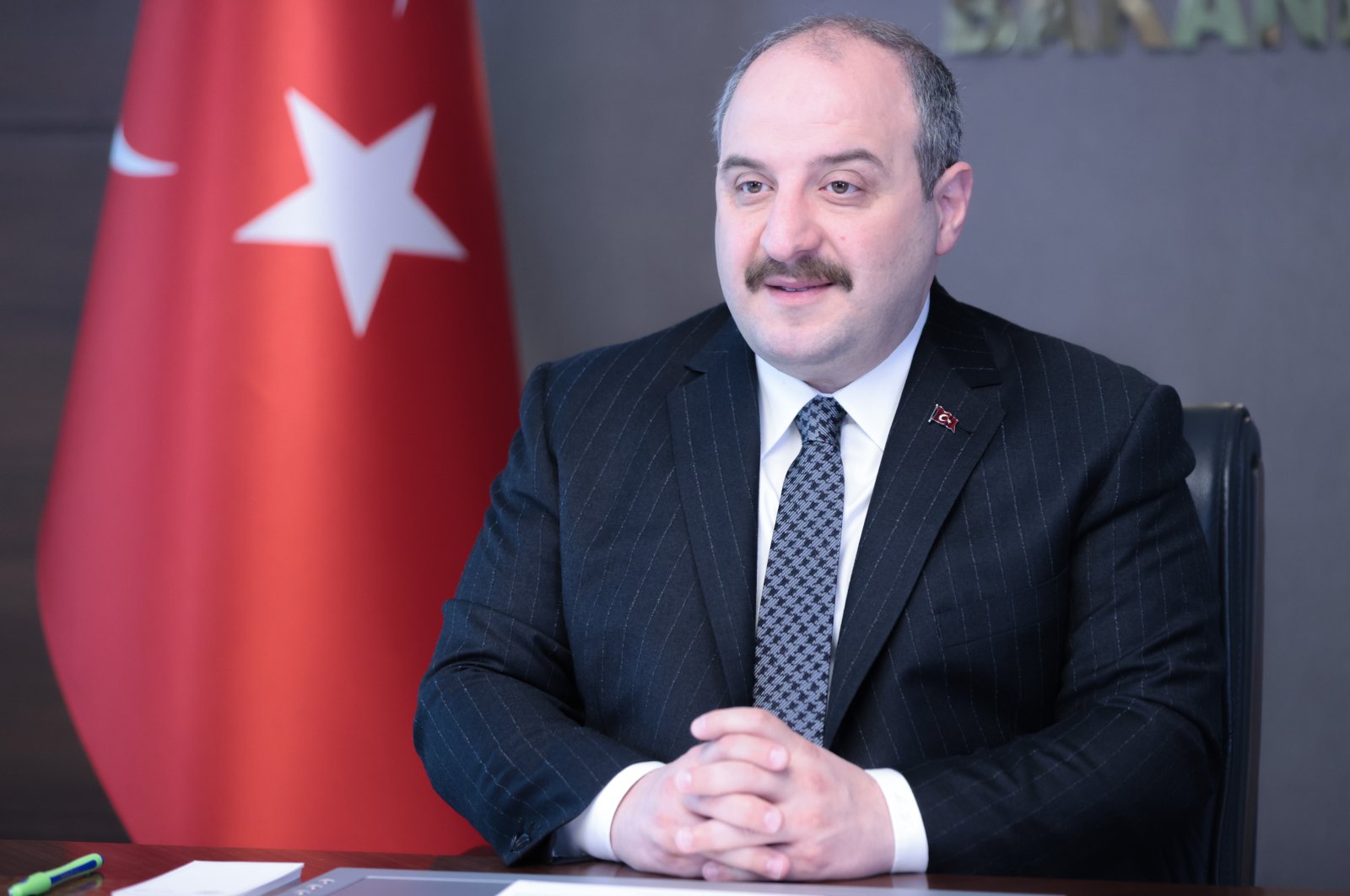 The share of Turkey’s artificial intelligence (AI) sector in the gross domestic product (GDP) will be at least 5% by 2025 under the planned road map, Industry and Technology Minister Mustafa Varank said Tuesday.

"In our strategy, we also have a set of targets such as reaching 50,000 in AI employment, increasing the ratio of AI R&D expenditures to 15% in total R&D," he told the virtual summit.

Varank also stressed the importance of data, describing it as the AI sector's oxygen.

"You first need to convince the data owner institutions to share what they have, then make sure that the data you received is reliable."

Noting the drastic AI-driven developments in technology, Varank said changes of this kind have always made people anxious, but they will guide us to the fourth industrial revolution.

"The labor-saving technologies have always enhanced the worker welfare despite the fear of a rise in unemployment and finally each new industrial revolution brings new opportunities."

Highlighting Turkey's population advantage, Varank noted that the median age is around 32 in Turkey and that younger generations are well-educated, stressing that this was why the strategy prioritizes improving human capital.