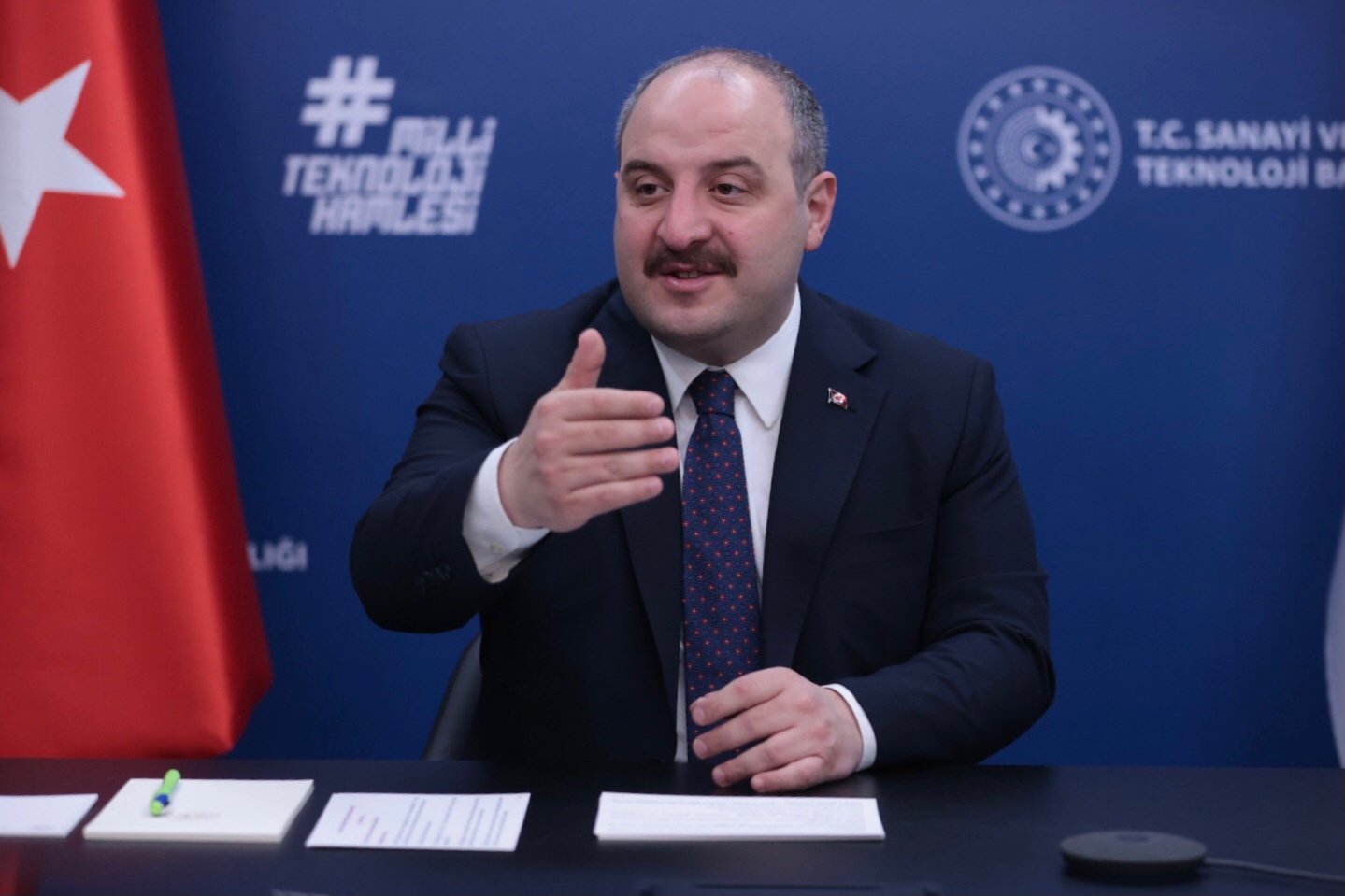 Turkey is focusing on future technologies and is closely following the developments in the fields, with road maps for areas such as artificial intelligence (AI), health and 5G now ready, the country's industry and technology minister said Thursday.

Under this package, firms will benefit from the support of up to TL 6 million ($756 million), he added.

The two-day event – with Istanbul hosting this year due to the pandemic rather than the ski resort of Bursa – began on Wednesday both physically and virtually with the theme "Are We Ready for the New World?"

Organized by Turkish magazines Capital and Ekonomist since 2012, the summit focuses on industry, trade, manufacturing, finance, energy, agriculture and technology.

Touching on Turkey's electric vehicle project with Turkey's Automobile Joint Venture Group (TOGG), he stressed that its first car will be produced at the end of next year.

It is the first electric vehicle to be domestically produced in Turkey. The car is being developed by TOGG, a consortium of five major companies.

The consortium will produce five different models – an SUV, sedan, C-hatchback, B-SUV and B-MPV – by 2030. Mass production of the SUV will begin in 2022, with the sedan to follow.

Meanwhile, as a second of its kind in Turkey after TOGG, another investment in the electric vehicle production facility was announced most recently.

Ford Otosan, a joint venture of Koç Holding, Turkey’s largest conglomerate, and U.S. automotive giant Ford, announced it will be making a 2 billion-euro (nearly $2.4 billion) investment to manufacture new-generation commercial vehicles and batteries at its factory in Turkey.