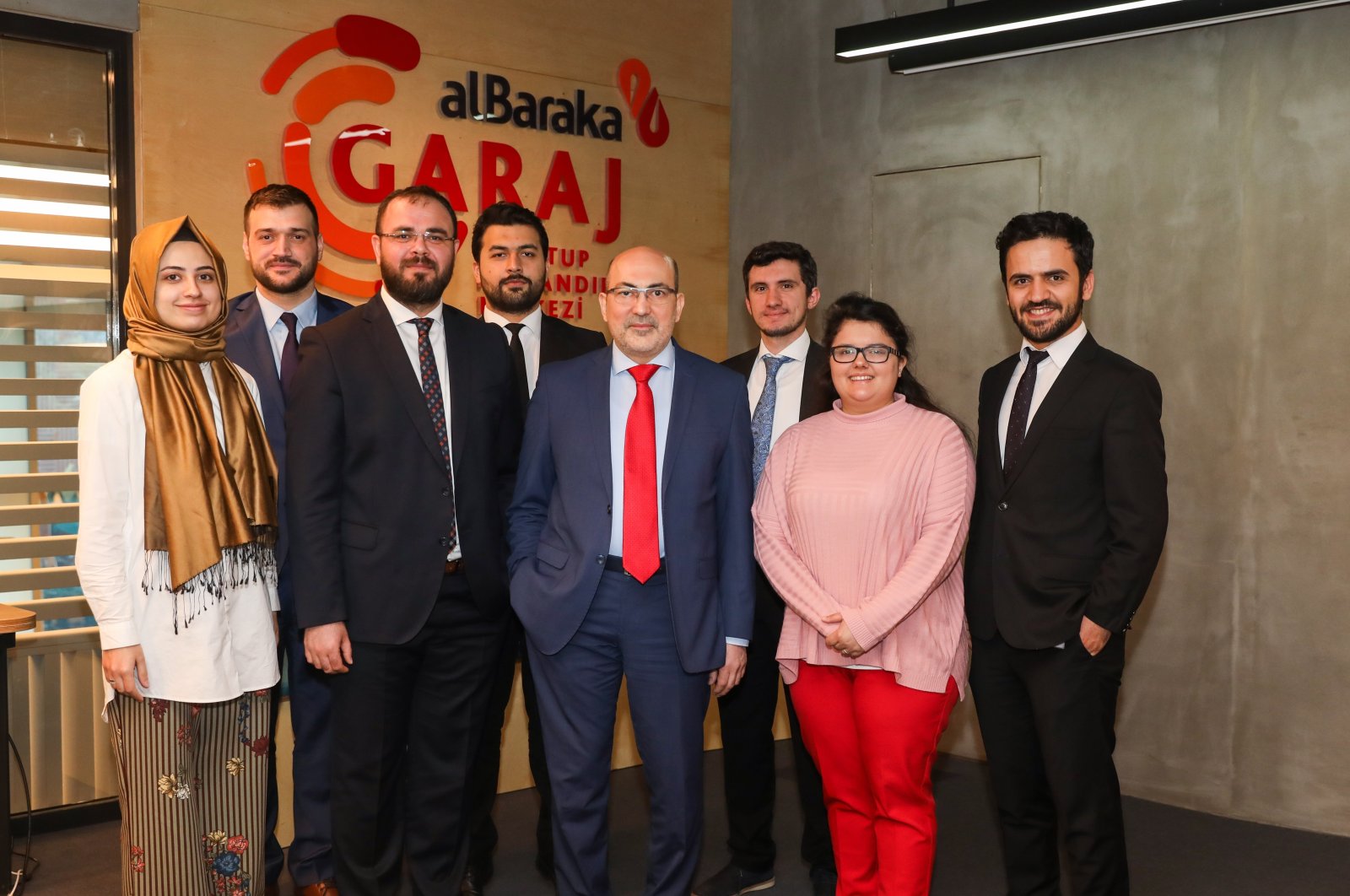 Twenty startups have been selected for the new term of the Albaraka Garaj acceleration program. (Photo courtesy of Albaraka Garaj)
by Timur Sırt Oct 09, 2020 6:08 pm
RECOMMENDED

The fourth-term entrepreneurs of Albaraka Garaj, the startup acceleration center established by private lender Albaraka Türk to support entrepreneurs with innovative projects, have been announced.

Twenty of the 34 startups that successfully completed the preacceleration will benefit from the Albaraka Garaj acceleration program for nine months.

As a result of the “demoday” that took place online on Wednesday with the participation of a 30-person jury consisting of senior executives of Albaraka Türk and its subsidiaries, it was decided that 20 startups will continue the acceleration program. The fourth term has become the term in which Albaraka Garaj has hosted the highest number of entrepreneurs.

“Despite the pandemic, we continue to support entrepreneurs and expand our ecosystem without slowing down,” Utku said.

“Keeping our promise to support more entrepreneurs every year, we move forward with a newer and solution-oriented program. In the fourth period, we will start a period in which we host the highest number of startups, by hosting 20 in total. This year, we included many startups from many different fields in Albaraka Garaj. I believe that these selected startups will benefit from all the opportunities of the Garaj and will both develop startups and contribute significantly to our ecosystem. As Albaraka, we will always continue to do the best to improve the entrepreneurship ecosystem.”