Alibaba expects revenue to grow at slowest pace since 2014 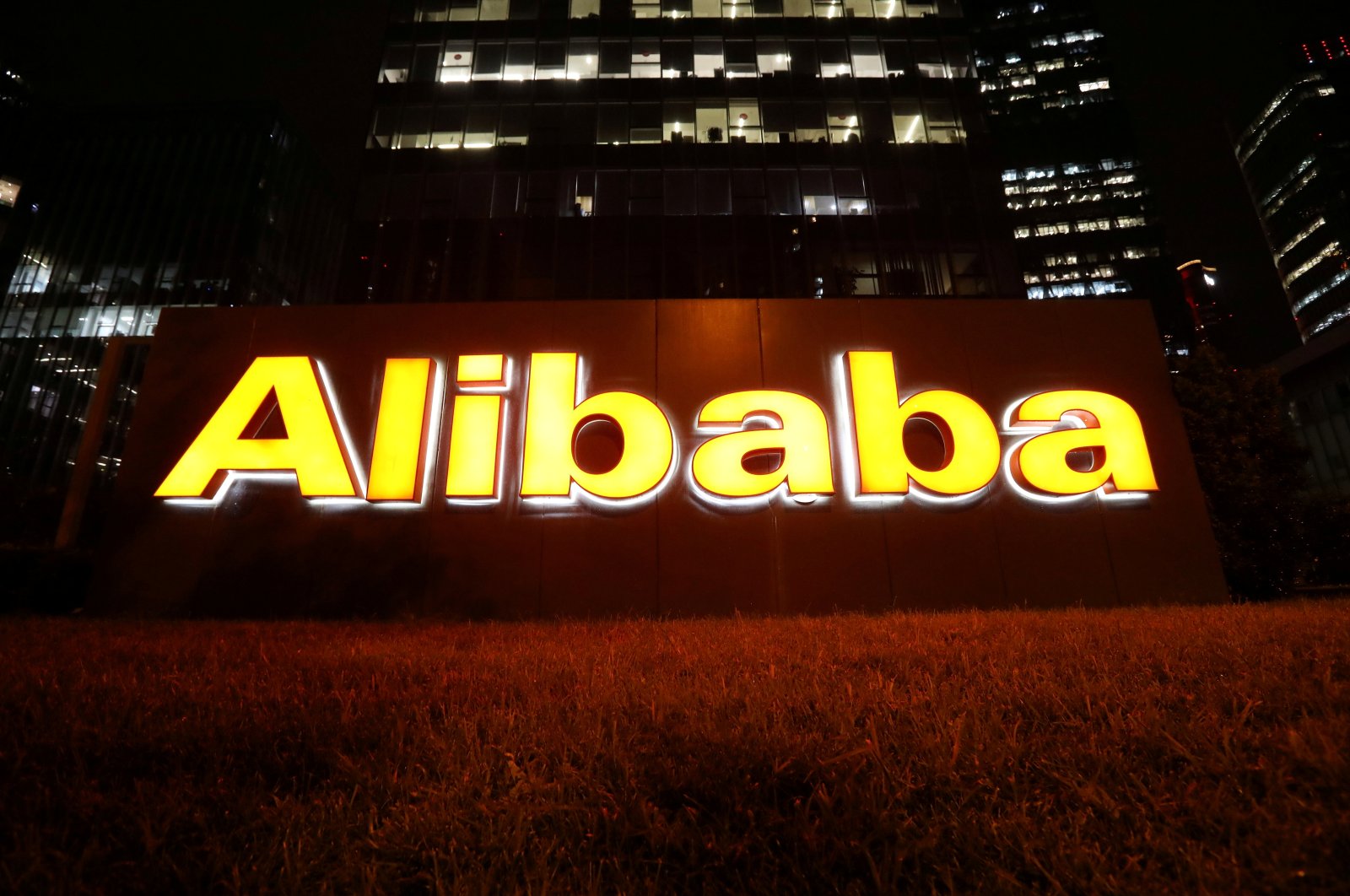 Alibaba now expects revenue for the year ending in March to rise between 20% and 23%, the slowest pace since its 2014 stock market debut and down from a May forecast of 29.5% growth. The company also undershot expectations for earnings per share in the second quarter.

Chinese shoppers have become more cautious about spending amid coronavirus outbreaks and that, combined with supply disruptions, contributed to slower growth for China's economy in the quarter.

But analysts also noted that while Alibaba had been hit by slower-than-expected growth in demand for fashion and accessories, its rivals had done much better in apparel sales.

At the same time, big e-commerce companies in China are having to contend with the expansion into e-commerce from the likes of short video apps Kuaishou and ByteDance's Douyin, which are now benefiting from unprecedented regulatory efforts to ensure there is more competition in the marketplace.

"We see intensified competition further eating into Alibaba's market share and widening the difference in revenue growth of Alibaba vs. peers," Daiwa Capital Markets analysts said in a research note.

For the quarter ended Sept. 30, Alibaba earned 11.20 yuan per share on an adjusted basis, missing an average estimate of 12.36 yuan.

Alibaba said it had recorded single-digit growth for physical goods gross merchandise value, a key online retailing metric for the total value of merchandise sold through a marketplace, though it did not provide more details or a comparison with previous quarters.

Including Thursday's losses, Alibaba's stock has lost a huge 38% so far this year, valuing the company at about $390 billion. Its shares in Hong Kong were down 10.6% on Friday.

Alibaba's fintech affiliate Ant Group recorded a quarterly profit of about 19.7 billion yuan for the quarter ended June, up 39%. Alibaba records its profit from Ant one quarter in arrears.