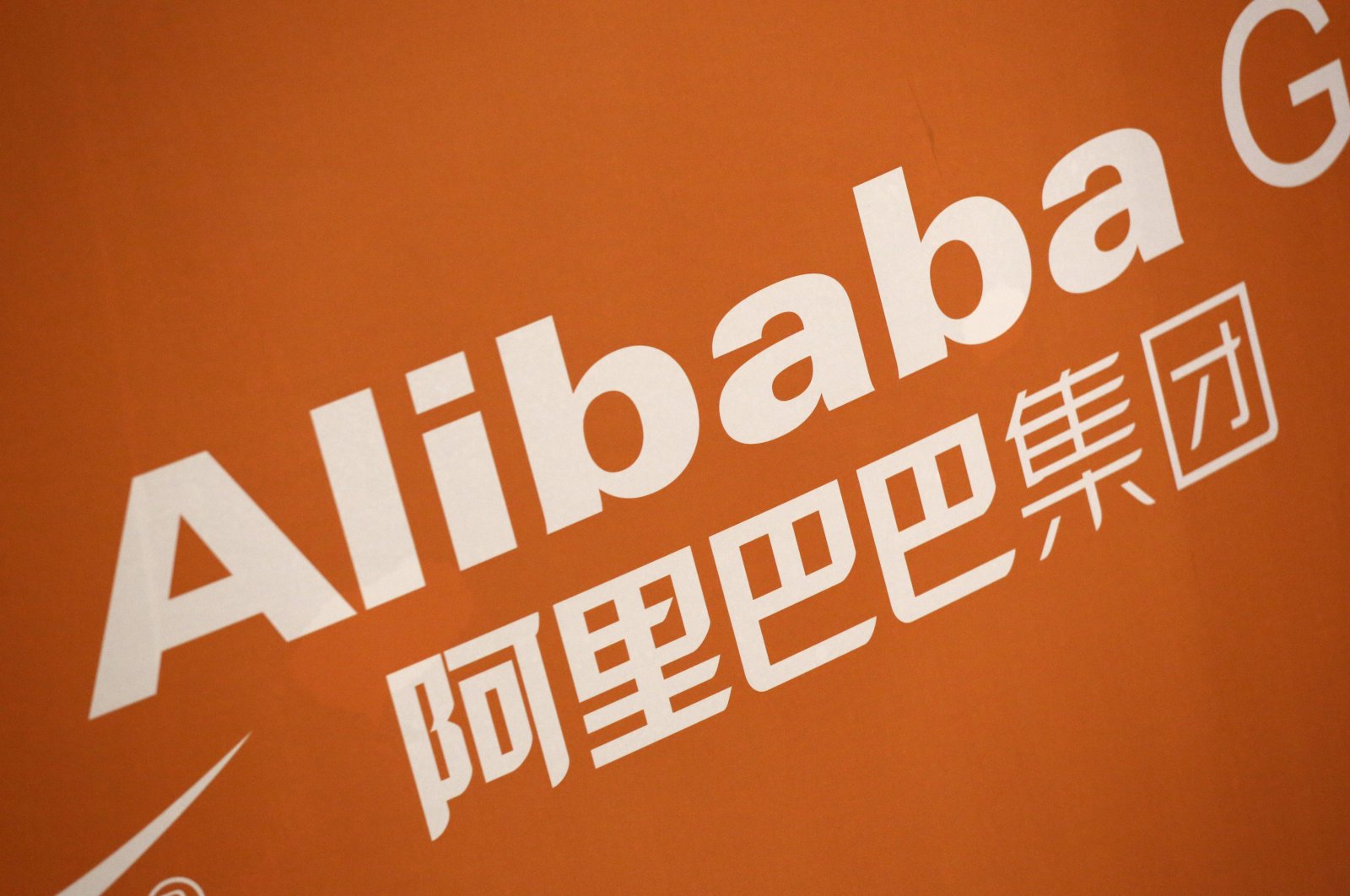 Alibaba's website for its cloud-computing business showed how clients could use the software to detect the facial features of Uighurs and other ethnic minorities in images and videos, according to The New York Times.

The references, later removed by Alibaba, appeared on web pages seen by U.S.-based surveillance research firm IPVM and shared with the newspaper, its report said.

Alibaba did not immediately respond to an Agence France-Presse (AFP) request for comment, but the Times report said the function was only used in a testing capacity and was never offered beyond that.

Huawei has denied the claims.

But two days later, Barcelona's World Cup-winning footballer Antoine Griezmann said he was ending an endorsement deal with Huawei over the revelation.

China has come under intense international criticism over its policies in Xinjiang, where rights groups say as many as 1 million Uighurs and other mostly Muslim minorities have been held in internment camps.

Surveillance spending in Xinjiang has risen sharply in recent years, with facial recognition, iris scanners, DNA collection and artificial intelligence (AI) deployed across the province in the name of preventing terrorism.

Alibaba is the leader in China's huge e-commerce sector and has expanded into cloud computing, brick-and-mortar stores, delivery services and overseas expansion.

But it and other Chinese tech companies are coming under increasing foreign scrutiny over allegations of digital collusion with China's state security apparatus.

The U.S. government has imposed an escalating series of sanctions against Huawei and hinted at applying pressure on other companies, possibly including Alibaba, amid rising Sino-U.S. tension.