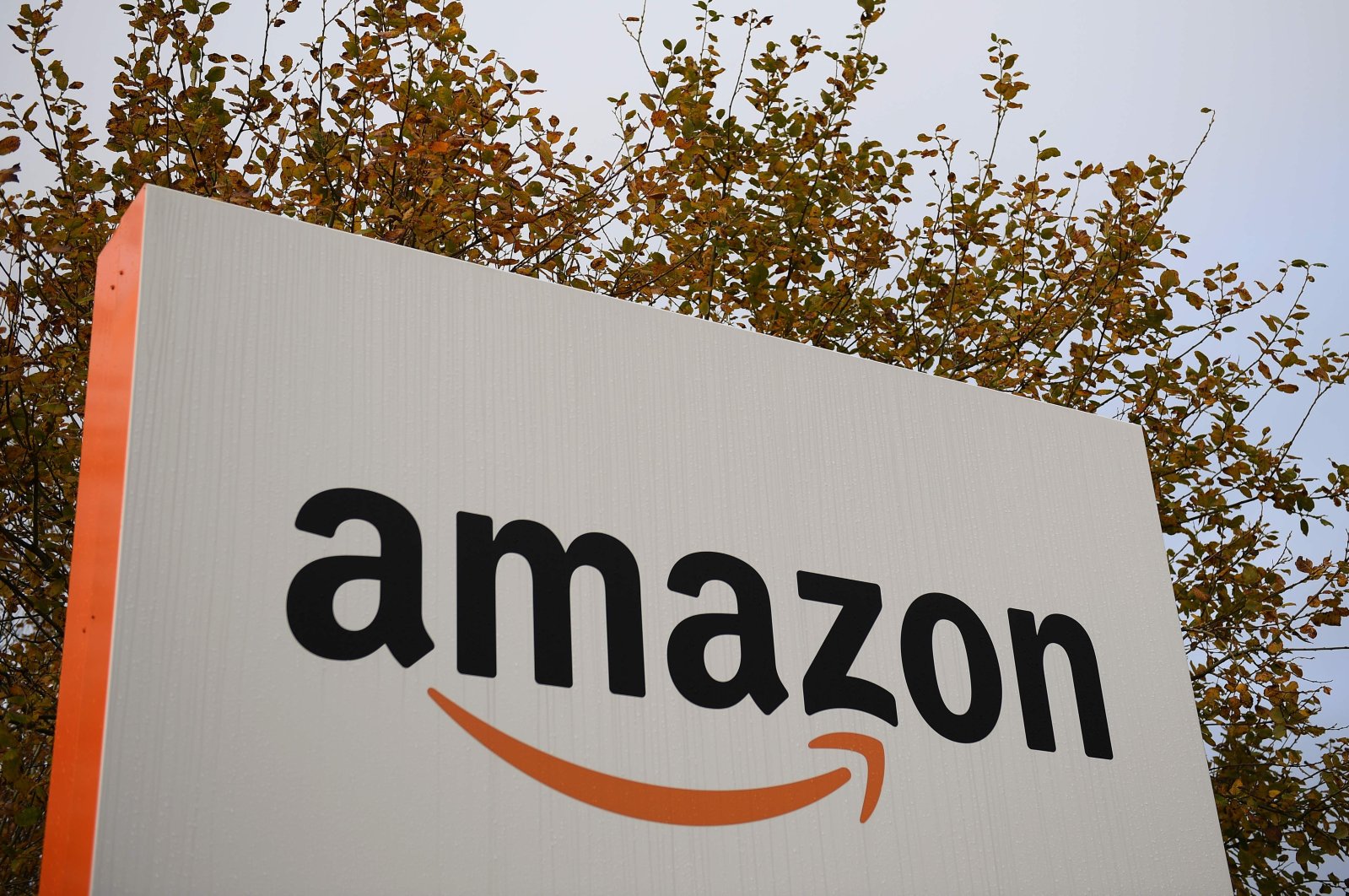 Amazon will create 7,000 permanent jobs in the U.K. by the end of the year, the American e-commerce giant announced Thursday in a boost to Britain's virus-hit economy.

"The company will add a further 7,000 new permanent roles by the end of 2020 across more than 50 sites, including corporate offices and two new fulfillment centers," Amazon said in a statement.

Its total permanent U.K. workforce will number more than 40,000, up by a third in just one year as the pandemic triggers a surge in online shopping.

While several British retailers have together axed thousands of jobs following the country's virus lockdown, others including supermarket giant Tesco are creating vast amounts of positions to cope with booming online demand.

Stefano Perego, Amazon's vice president of European customer fulfillment, said his company is "employing thousands of talented individuals in a diverse range of good jobs from operations managers and tech professionals through to people to handle customer orders" across the U.K.

"Our people have played a critical role in serving customers in these unprecedented times and the new roles will help us continue to meet customer demand and support small- and medium-sized businesses selling on Amazon," he added.

The company, which has already created 3,000 new permanent U.K. roles this year, added Thursday that it will offer more than 20,000 seasonal positions across the country ahead of the festive period.

Business Secretary Alok Sharma hailed the jobs announcement, with U.K. unemployment set to surge after the government next month ends its COVID-19 furlough scheme that is paying wages for millions of private-sector workers.

"While this has been a challenging time for many businesses, it is hugely encouraging to see Amazon creating 10,000 jobs in the U.K. this year," Sharma said.

"This is not only great news for those looking for a new job but also a clear vote of confidence in the U.K. economy as we build back better from the pandemic," he added.

Britain's economy shrank by one-fifth in the second quarter, more than any European neighbor, as the lockdown plunged the country into its deepest recession on record.

There is meanwhile much uncertainty surrounding the strength and pace of recovery.

Amazon's announcement comes after it last month unveiled plans to hire 3,500 employees for its technology hubs and corporate offices across the U.S.