Amazon under US senators' radar on concerns it tracks employees, limits unionization 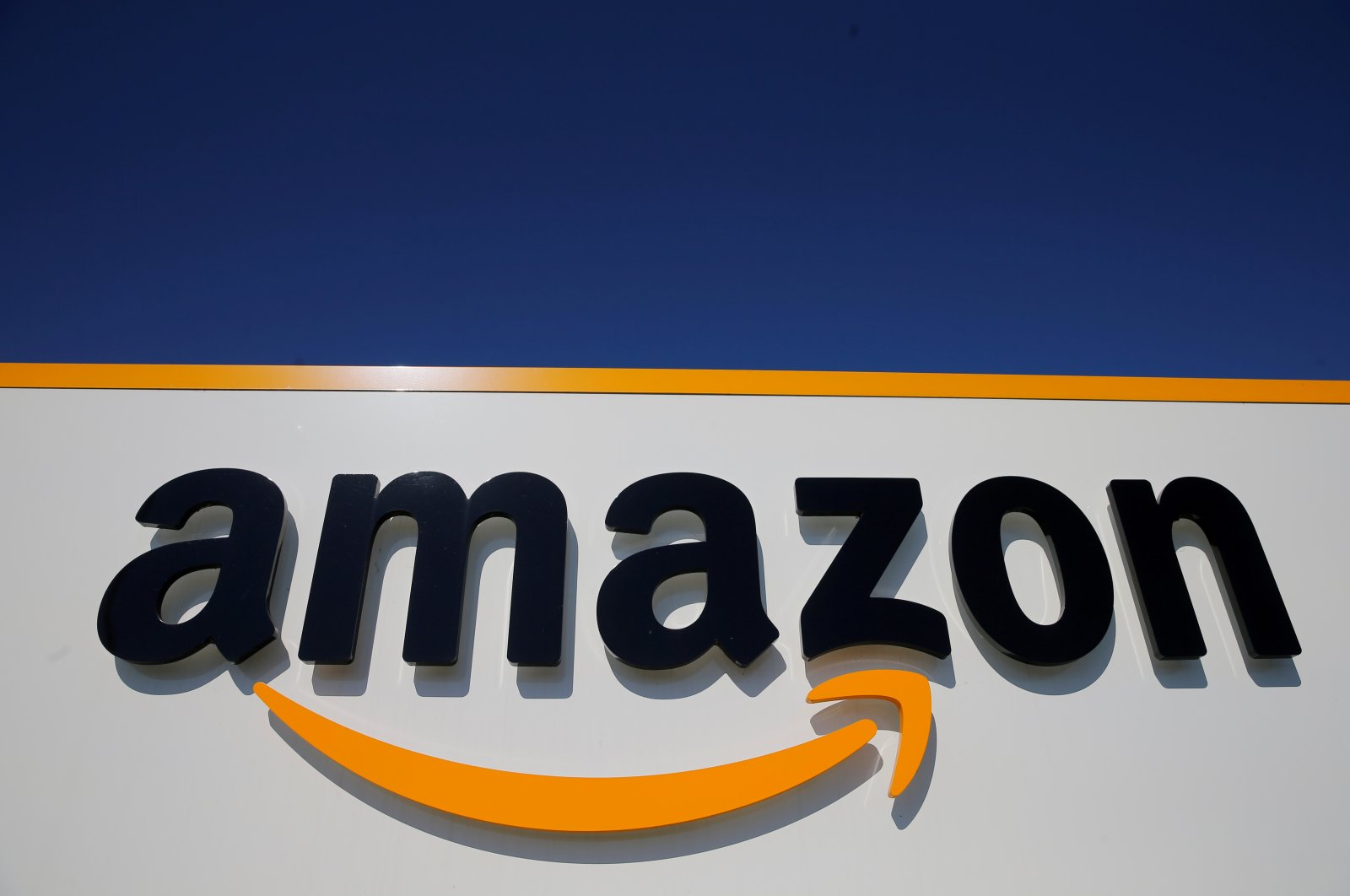 Democratic senators Brian Schatz, Elizabeth Warren, Bernie Sanders and Kirsten Gillibrand asked the company for details on the steps it takes to discourage workers from organizing, how it tracks workers who participate in strikes and the law firms Amazon contracts with for union avoidance.

"The fact that Amazon has decided to heavily invest in systems to retaliate against freedom of expression about unsafe and unhealthy working conditions, and to refer to organizing and workers' rights mobilization efforts as threats against the company equal to those posed by hate groups and terrorism, is unacceptable," the letter led by Sen. Brian Schatz said.

The letter from the lawmakers on Thursday referenced several media articles that have reported similar actions taken by the retailer. Earlier this month, Amazon said more than 19,000 of its U.S. frontline workers contracted the coronavirus this year, or 1.44% of the total, a disclosure sought by labor advocates who have criticized Amazon's response to the pandemic.

Amazon did not immediately respond to a request for comment on Thursday. In an earlier response, the company had said it does not track or monitor individuals, who may be organizing, planning strikes, or talking to the media.

Reuters reported in May that Amazon has long resisted unionization. Amazon spokeswoman Rachael Lighty said at the time that Amazon already offers what labor groups are requesting.