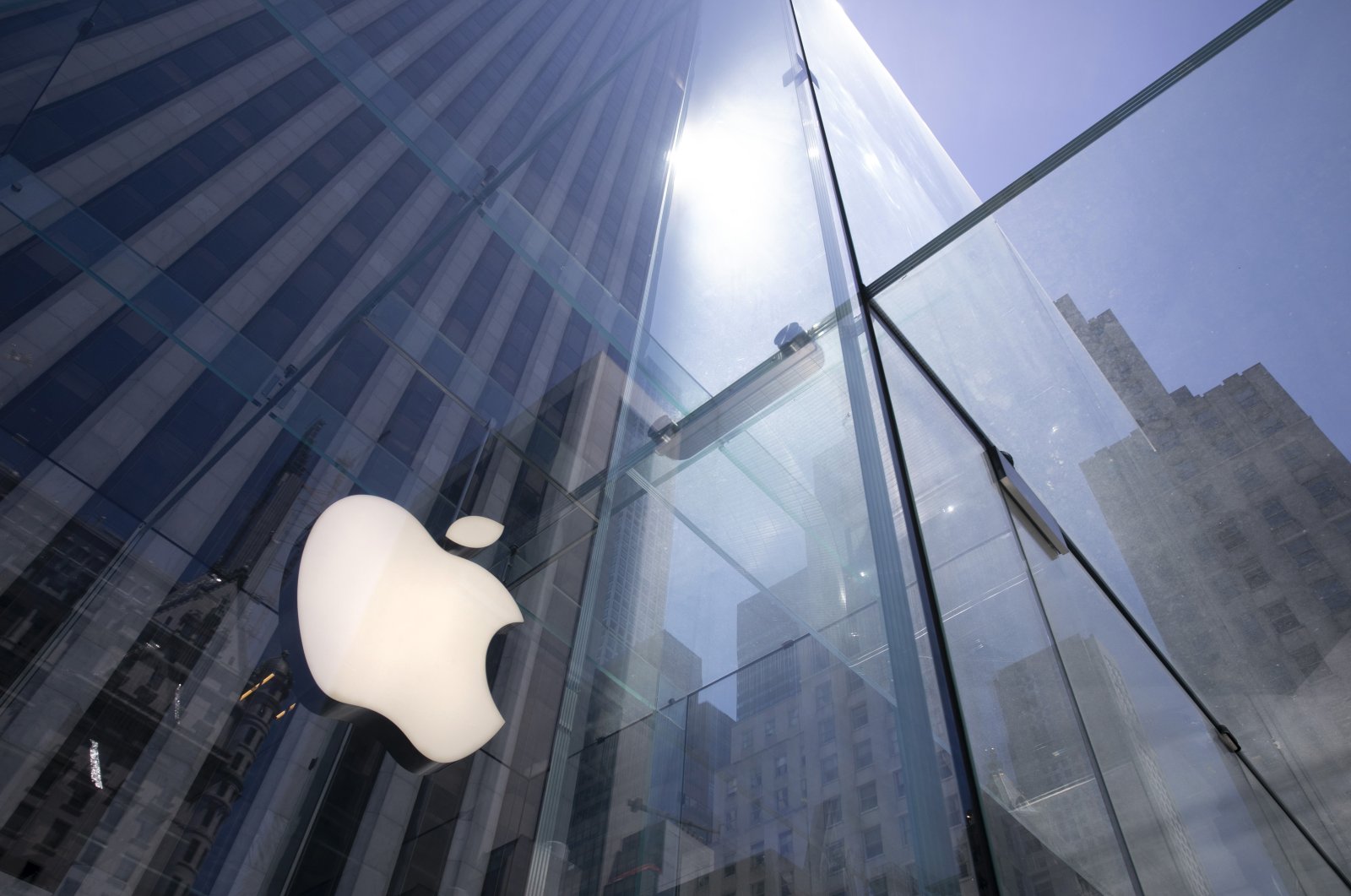 Apple on Wednesday became the first U.S. company to reach $2 trillion in market value in the latest demonstration of how tech giants have benefited amid the upheaval of the coronavirus outbreak.

Apple is followed by other technology companies, including Amazon, Microsoft and Google parent Alphabet, all of which now have more than $1 trillion in market value.