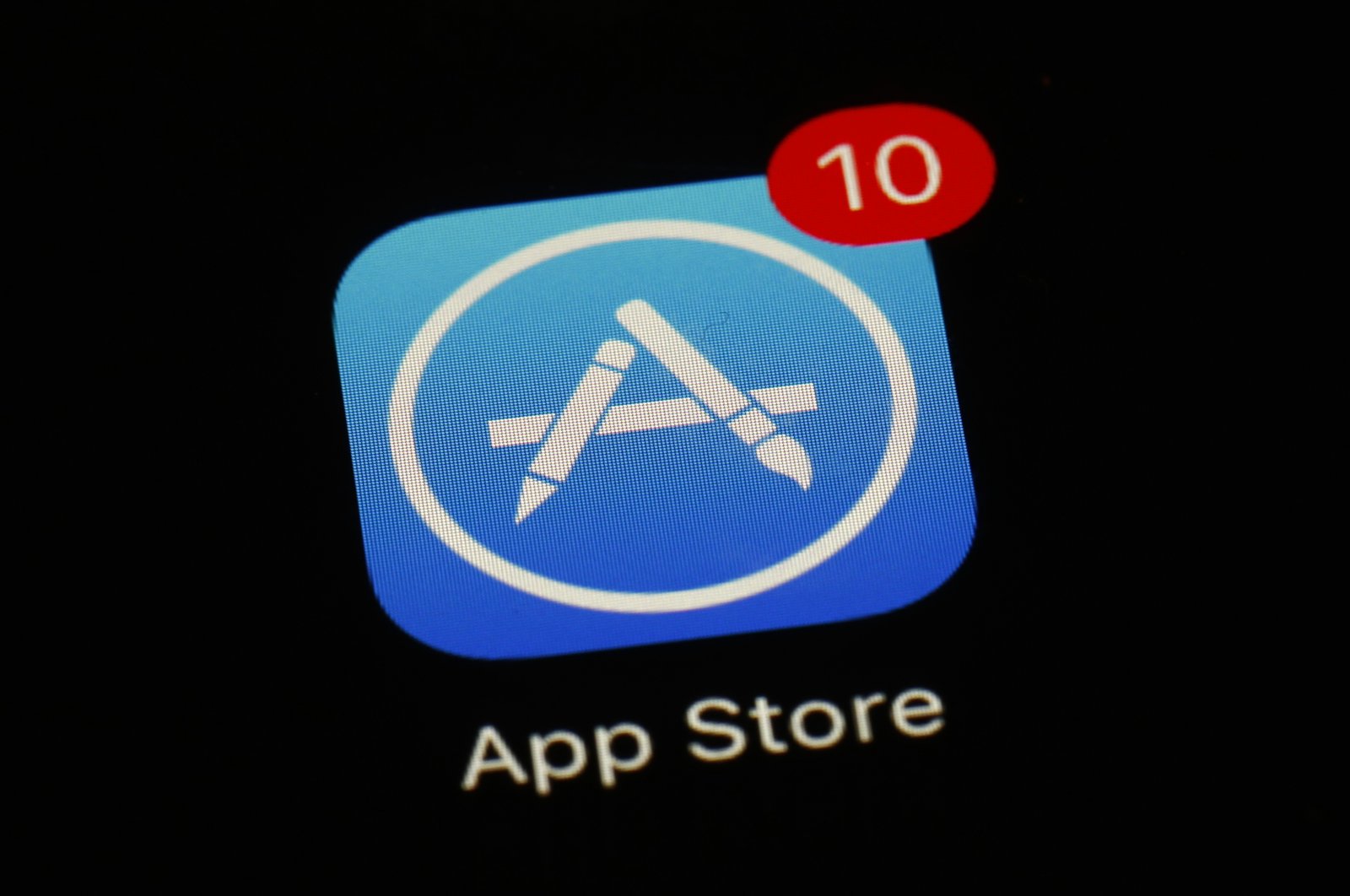 Spotify and the makers of Fortnite and Tinder are taking on Apple and Google as part of a newly formed coalition calling for “fair treatment” in the way the tech giant runs its App Store.

Apple charges a commission of between 15%-30% for apps that use its in-app payment system and sets out extensive rules that apps must comply with to appear in the App Store, which is the only way Apple allows consumers to download native apps onto devices such as the iPhone. Those practices have drawn criticism and formal legal complaints from some developers.

The Coalition for App Fairness, structured as a nonprofit based in Washington, D.C. and Brussels, said it plans to advocate for legal changes that would force Apple to change. Beyond Epic, Match and Spotify, other members include smaller firms such as Basecamp, Blix, Blockchain.com, Deezer, and Tile, along with developers from Europe including the European Publishers Council, News Media Europe and Protonmail.

Sarah Maxwell, a representative for the group who previously worked at financial technology firm Blockchain.com and Hillary Clinton's campaign, said the group was founded out of "a lack of hope that things will ever change” and aims to recruit more developers.

"While it's great that we have the big names like Epic and Spotify in the group, we're not speaking just for them," she said in an interview.

Epic is suing Apple over antitrust claims in a U.S. federal court in California, while Spotify has filed an antitrust complaint against Apple in the European Union. Maxwell declined to comment on how much funding the Coalition for App Fairness has raised and from whom.

The group on Thursday also laid out 10 "App Store Principles" it plans to demand, including that "No developer should be required to pay unfair, unreasonable or discriminatory fees or revenue shares."