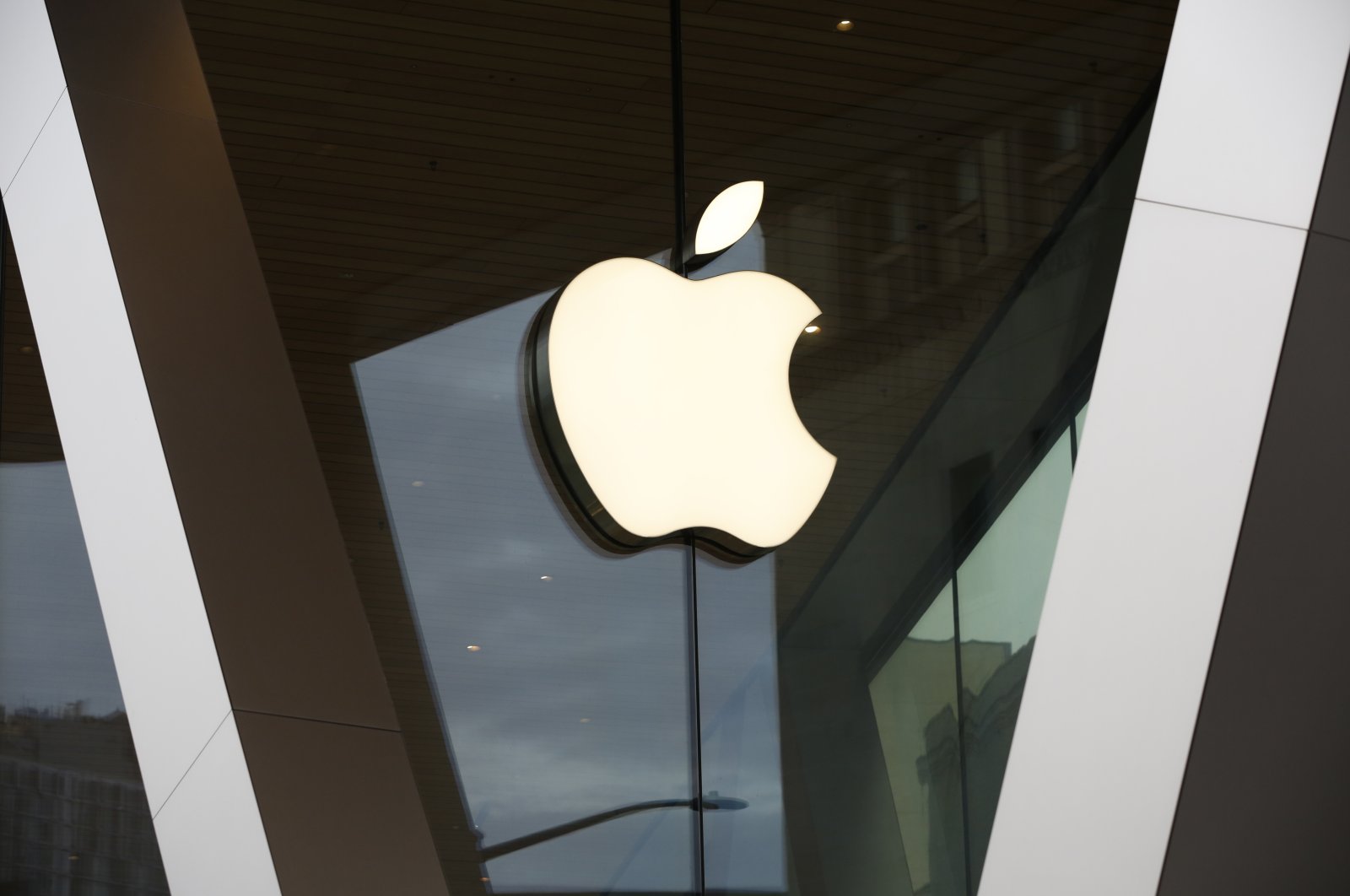 Apple was facing Tuesday possible further court action over its App Store after it was accused of "overcharging" millions of app-purchasers in the United Kingdom.

The claim, filed by digital economy expert Rachael Kent but not yet given the green light by the U.K.'s Competition Appeal Tribunal, calls on the U.S. technology giant to reimburse customers.

As many as 19.6 million U.K. users could be eligible for compensation totaling up to £1.5 billion ($2.1 billion), the file claims.

It comes after Britain's competition regulator in March launched an investigation into Apple focusing on the U.S. technology giant's use of its App Store.

Kent, a lecturer at King's College, University of London, argues that because the App Store is the only way to get apps on an iPhone or iPad, it is behaving like a monopoly.

"The App Store was a brilliant gateway for a range of interesting and innovative services that millions of us find useful, myself included," she added in a statement.

"But 13 years after its launch, it has become the only gateway for millions of consumers," Kent said. "Apple guards access to the world of apps jealously, and charges entry and usage fees that are completely unjustified ... This is the behavior of a monopolist and is unacceptable."

Responding to the accusations, Apple described the planned lawsuit as "meritless," pointing to the company's "unwavering commitment to consumers and the many benefits the App Store has delivered to the U.K.'s innovation economy."

The claim states that typically 30 percent spent on purchasing an app goes to Apple.

"This ... is an unlawful raid on Apple's customers' purses, (and) bears no relationship to the costs of providing the services in question," it added.

The legal development comes in a week when Epic Games – maker of popular video game Fortnite – and Apple have clashed in court at the start of a blockbuster trial on the App Store, trading barbs over alleged monopolistic actions.