Apple to open 1st online store in India next week 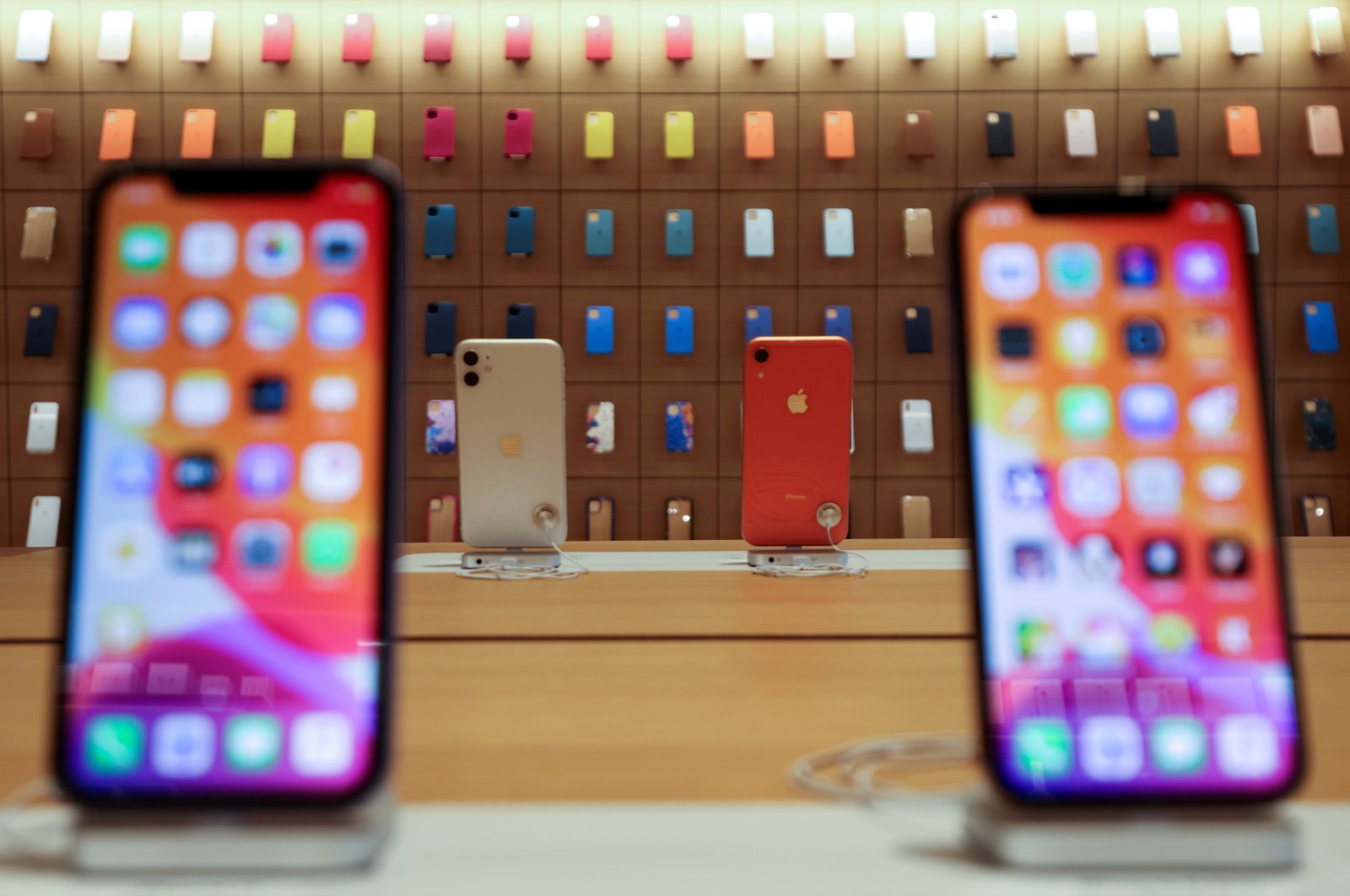 Apple announced Friday that it will launch its first online store in India next week, as it seeks to increase sales in one of the world’s fastest-growing smartphone markets.

The company at present uses third-party online and offline retailers to sell its products in the country.

Apple CEO Tim Cook said in a tweet that the company "can’t wait to connect with our customers and expand support in India.”

With nearly 1.4 billion people, including millions of new internet users every month, India has become a key focus of tech giants over the last few years.

In August, three contract manufacturers for Apple iPhones and South Korea’s Samsung applied for large-scale electronics manufacturing rights in India under a $6.5 billion incentive scheme announced by the government.