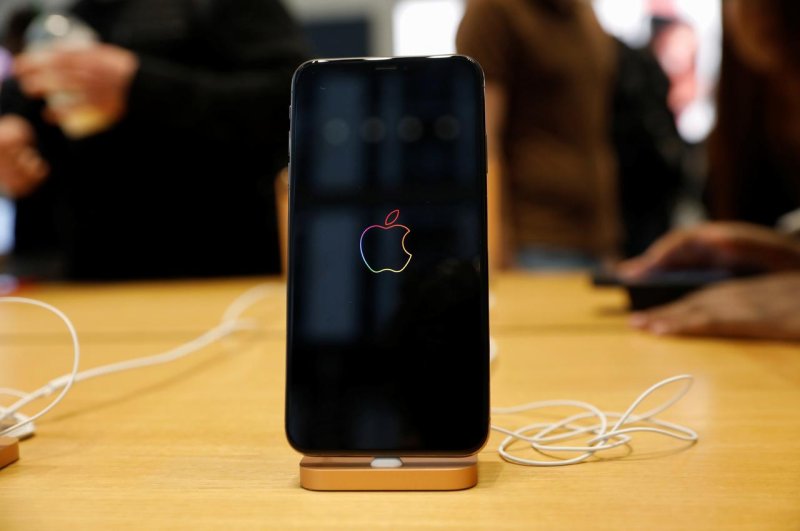 Apple Inc. has agreed to pay up to $500 million to settle litigation accusing it of quietly slowing down older iPhones as it launched new models, to induce owners to buy replacement phones or batteries.

The preliminary proposed class-action settlement was disclosed Friday night and requires approval by U.S. District Judge Edward Davila in San Jose, California. It calls for Apple to pay consumers $25 per iPhone, which may be adjusted up or down depending on how many iPhones are eligible, with a minimum total payout of $310 million. Apple denied wrongdoing and settled the nationwide case to avoid the burdens and costs of litigation, court papers show.

Consumers contended that their phones' performance suffered after they installed Apple software updates. They said this misled them into believing their phones were near the end of their lifecycles, requiring replacements or new batteries. Apple attributed the problems mainly to temperature changes, high usage and other issues, and said its engineers worked quickly and successfully to address them. Analysts sometimes refer to the slowing of iPhones as "throttling." Lawyers for the consumers described the settlement as "fair, reasonable and adequate."

They called payments of $25 per iPhone "considerable by any degree," saying their damages expert considered $46 per iPhone the maximum possible.

The lawyers plan to seek up to $93 million, equal to 30% of $310 million, in legal fees, plus up to $1.5 million for expenses. Following an initial outcry over slow iPhones, Apple apologized and lowered the price for replacement batteries to $29 from $79.