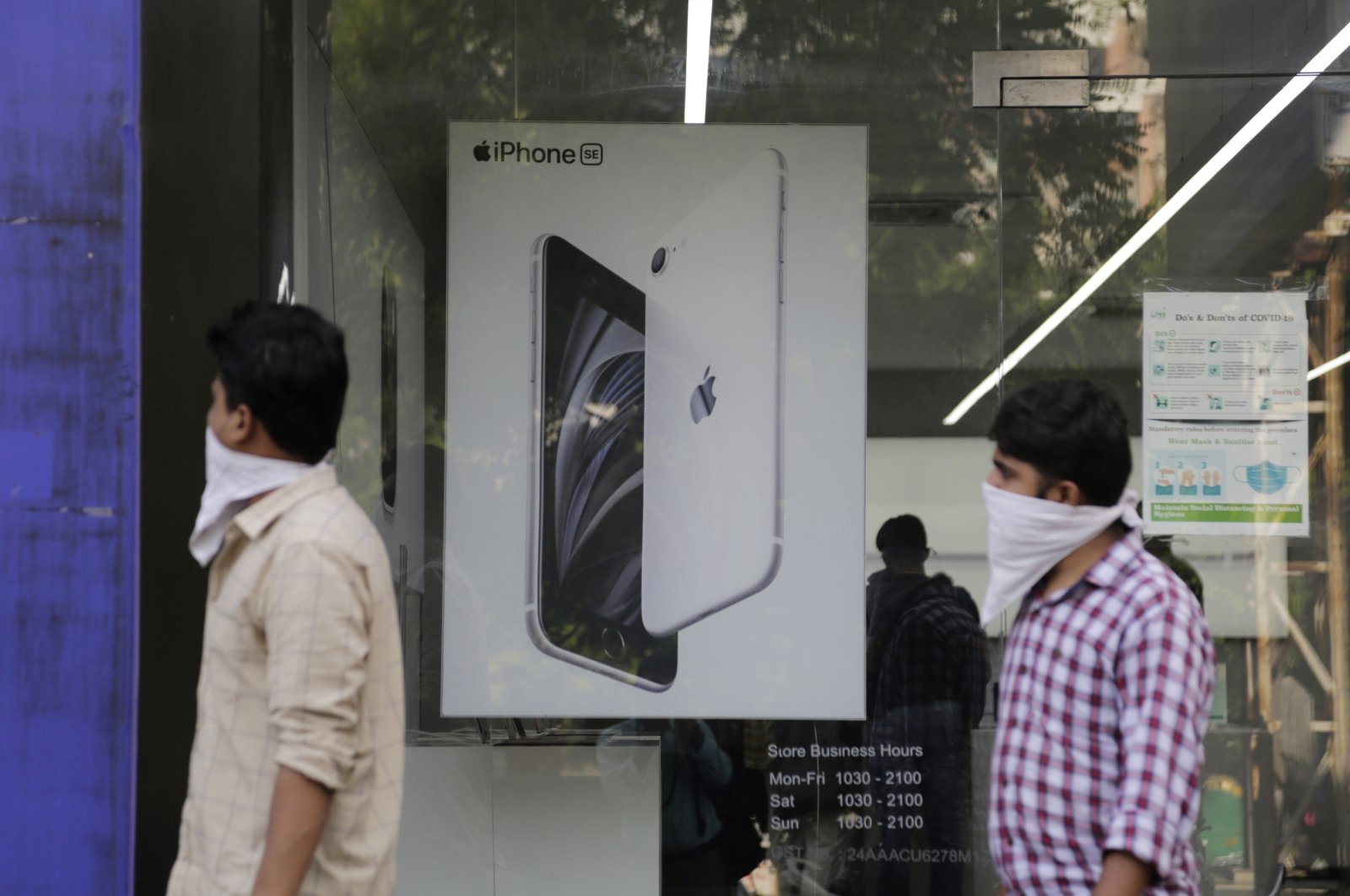 Facebook Inc. on Wednesday warned that the privacy changes Apple Inc. plans for its forthcoming iPhone operating system will "disproportionately affect" the thousands of developers using a Facebook tool to serve ads in external apps.

In a blog post, Facebook said it was making several changes to its advertising business in response to Apple's new rules, which require increased user notifications for ad tracking and will take effect when new iPhones arrive this fall.

Facebook said it was considering discontinuing on iPhones a tool called Audience Network, which thousands of developers put into their apps to serve ads.

In turn, Facebook collects data about users from the apps where it serves those ads, which it uses to inform highly tailored targeting throughout its business.

Apple has for years provided a tool called the identifier for advertisers, or IDFA, that allowed Facebook and others to engage in such tracking of users across apps.

But in June, the iPhone maker said such activity will require a pop-up notification saying the app "would like permission to track you across apps and websites owned by other companies." Digital advertising experts expect most users will decline to grant that permission.

"Apple's updates may render Audience Network so ineffective on iOS 14 that it may not make sense to offer it on iOS 14," Facebook said in a blog. (https://bit.ly/3lh5zcp)

As an alternative to the tracking tools it previously provided advertisers, Apple created a new advertising network technology that it says better protects user privacy. Facebook on Wednesday said it would stop using Apple's older tracking tools in its own apps and adopt Apple's new offering, though it said Apple's new technology "limits the data available to businesses for running and measuring campaigns."

The changes Facebook announced Wednesday will fall hardest on ads that prompt users to install new mobile apps, a format that is heavily used in the video game industry.

"There's self-interest in Apple doing this because as the advertising revenue stream becomes more difficult, then apps have to charge users and Apple, as you know from the Epic Games case, takes 30% of that," Nardone said. "Apple doesn't have a stake in ads but they have a stake in paid apps."

For publishers the burden may be less, said David Chavern, president of the News Media Alliance, which represents several major U.S. publishers. Many rely on what is known as first-party data, such as which stories a user reads, to determine which ads to show, an activity that is not subject to Apple's new rules.

"News publishers aren't huge beneficiaries of cross-app tracking and, more broadly, we all see the ecosystem moving against highly targeted programmatic ads," he said. "There may end up being benefits to publishers from that, such as some move back to contextual advertising."