Apple’s value drops below $1 trillion, while Microsoft holds up 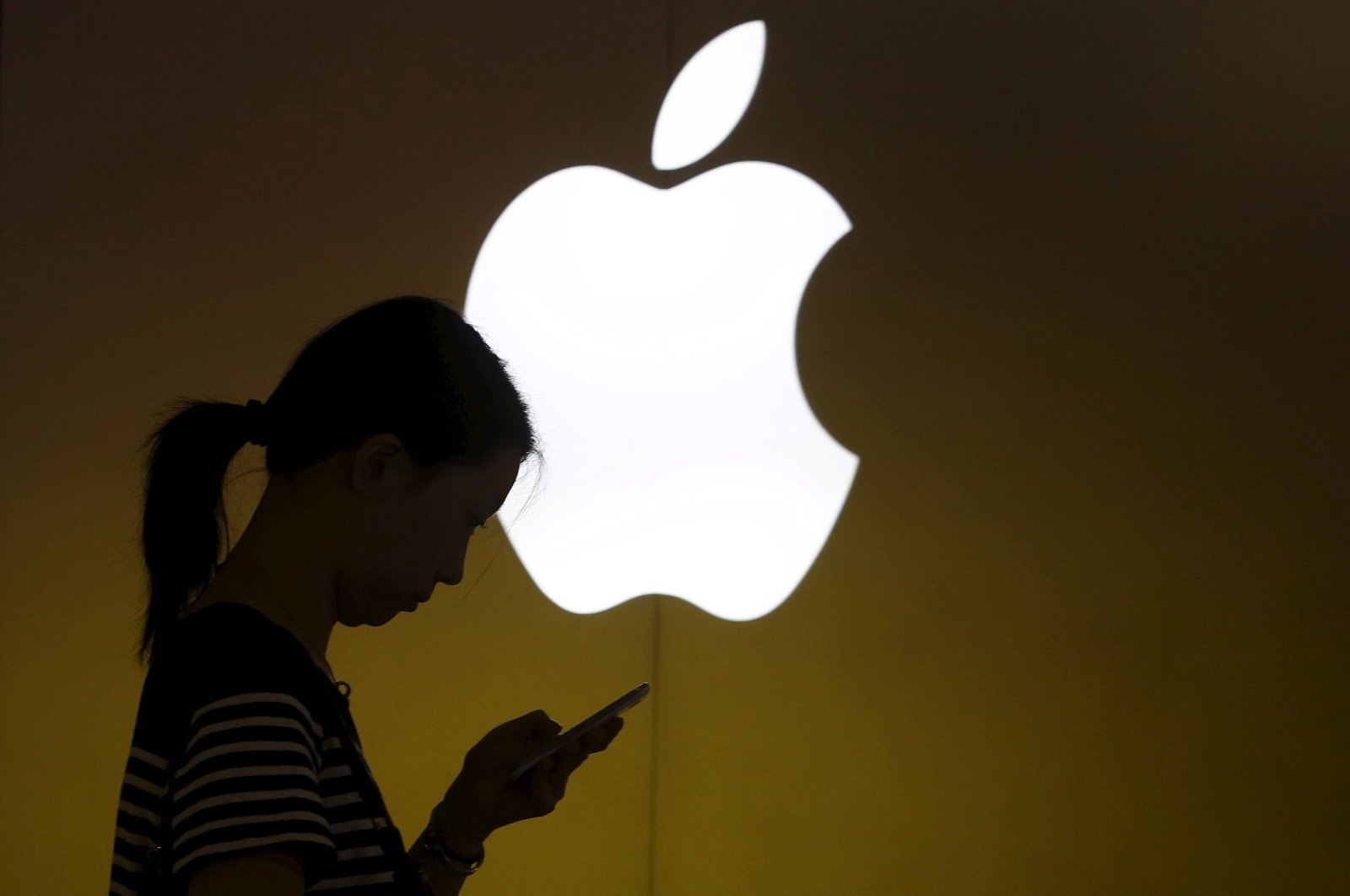 Apple is no longer $1 trillion company, while Microsoft remains the only U.S. stock above the 13-digit threshold.

Apple Inc.’s market value has fallen below $1 trillion as trading opened Monday, leaving Microsoft Corp. as the only U.S. company with a valuation above $1 trillion, according to Bloomberg.

The company has been hit hard by the COVID-19 outbreak. Apple’s shares have plunged by 4.9%, bringing its market value to about $960 billion.

Recently, the tech giant, which has hundreds of retail stores worldwide including 42 in China, closed its stores around the world.

The company also has been blocked by supply-chain worries in China. Apple shares have lost 25% this year amid the coronavirus outbreak.

Microsoft has fallen 14%, marking its value as $1.03 trillion. It has managed a historic market rout by holding up and staying the only $1 trillion company in U.S. stocks.