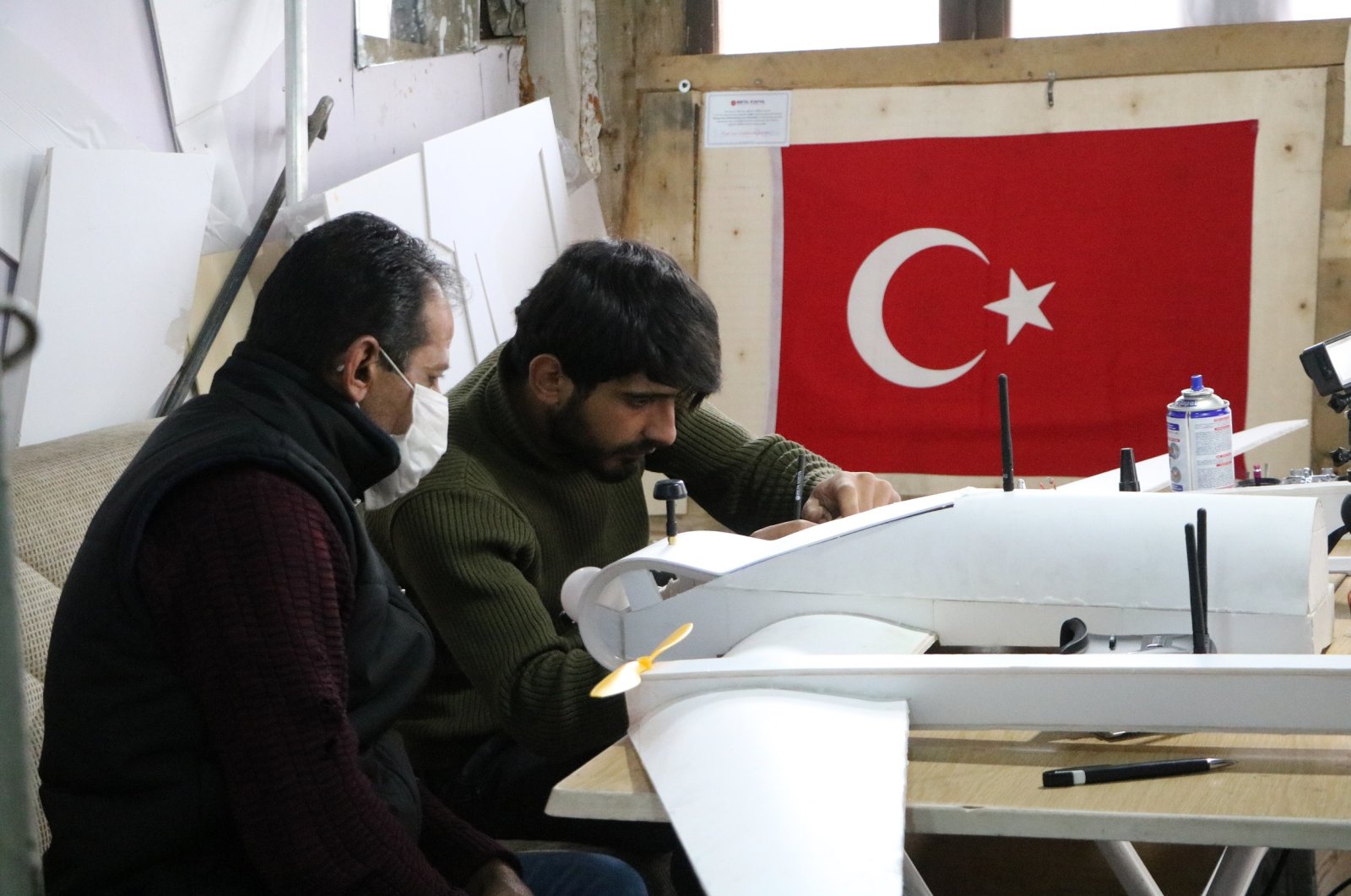 According to AA, thousands of students ranging from primary school to graduates are now able to apply to compete in various categories of the contests until Feb. 28 when applications close.

The TEKNOFEST tech contests will be organized into 34 different categories this year. In addition to the usual areas of expertise, the contestants will also compete in swarm simulation, culture and tourism technologies, drone technologies, artificial intelligence, industrial technologies and other areas while high schoolers will compete in polar research projects.

The teams that manage to pass the preselection phase will be provided with over TL 5 million ($679,000) worth of equipment. Contestants who succeed to rank high in the competition will be rewarded up to TL 4 million total.

TEKNOFEST is an annual event aimed at allowing young people to showcase their abilities in technological fields, such as rocketry, robotics and aerospace design.

Industry and Technology Minister Mustafa Varank previously said that interest in the leading tech festival has been increasing exponentially every year, and while only 4,333 teams competed during its first year, the number of teams reached 17,773 in its second.

TEKNOFEST is hailed as playing an important role in achieving Turkey's technological targets, especially after the initiation of The National Technology Move.

The National Technology Move refers to the transformation of Turkey's technology industry through local and unique concepts. The term was first used in 2017.

Turkey has over 80 technoparks – special technology development zones – hosting over 6,000 firms performing research and development (R&D) activities. So far, more than 30,000 R&D projects have been completed, while 10,000 are ongoing.

Turkey has also around 1,500 R&D and design centers while the number of R&D personnel increased by over three times to 180,000 in the last 13 years.