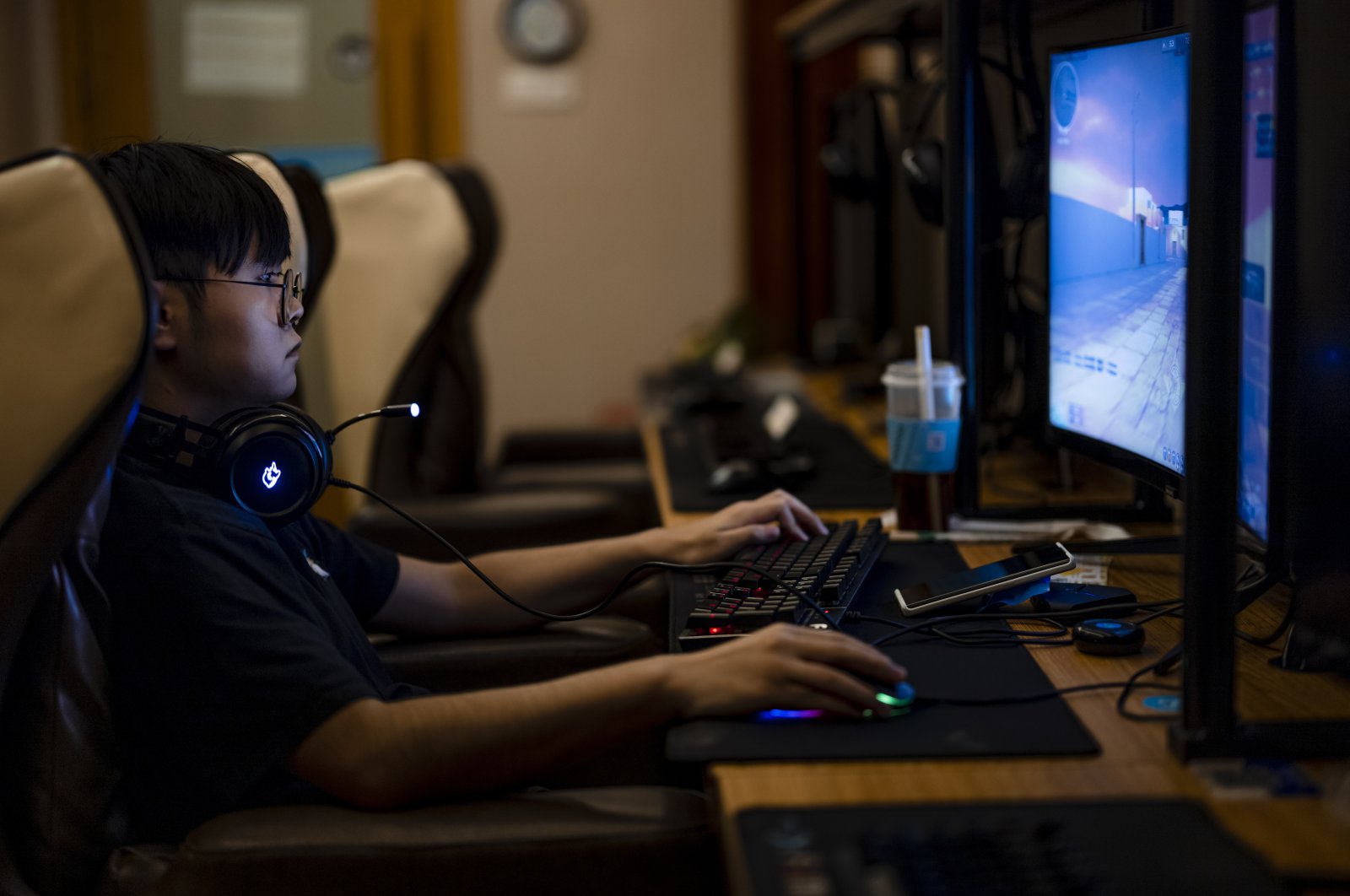 All work, no play: Approval for all new online games have been temporarily suspended in China in the country's bid to curb gaming addiction among youth, the South China Morning Post reported Thursday citing people with knowledge of the matter.

The decision was revealed at a meeting between Chinese authorities and industry giants Tencent Holdings Ltd. and NetEase Inc., the report said, adding that it was not clear until when the suspension would last.

Beijing on Wednesday had summoned gaming firms including Tencent and NetEase.

China moved in Aug. to ban under-18s from playing video games for more than three hours a week, saying this was needed to curb a growing addiction to what it once described as "spiritual opium."

China has conducted a broad crackdown on a wide range of sectors including tech, education and property to strengthen government control after years of runaway growth.