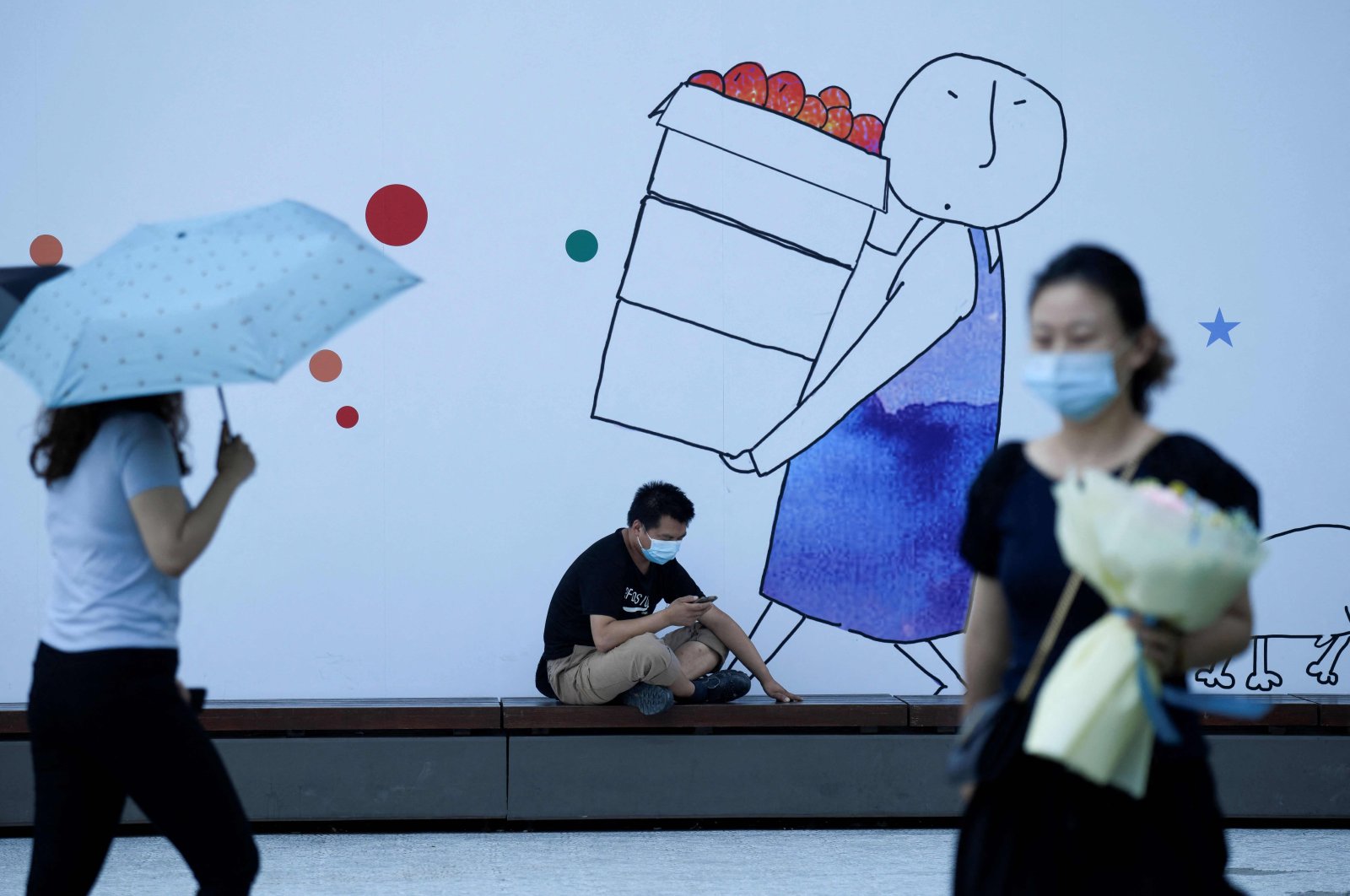 It is Zhang Yuchen's last summer break before high school, but events have taken an unwelcome turn – the 14-year-old's game time has been decimated as China's tech firms try to dispel accusations that they are selling "spiritual opium" to the country's youth.

An edict by gaming giant Tencent means players under 12 can no longer make in-game purchases in multiplayer battle smash-hit "Honor of Kings," while under-18s are locked out after two hours during holidays and one hour on school nights.

"I wanted to cry," an anguished Zhang said as the news ricocheted across the world's largest gaming market, which soaked up $20 billion in the first half of this year alone.

"Limiting game time over the holidays means I can't play ('Honor of Kings') to my heart's content," he told Agence France-Presse (AFP).

The changes – incontestable and imposed far too quickly for the liking of Zhang and his peer group – have come as a censorious state scours the tech scene for signs of any firm growing too big, owning too much data or having too great a hold over China's people.

Gaming appears to be the latest target for regulators who have already strafed mega-apps providing ride-hailing, personal finance and online learning, as the Communist Party refines the type of capitalism it wants for society.

State media reports have singled out gaming, with one article calling it "spiritual opium" and another advocating an end to tax breaks for the sector.

'I have nothing to do'

Investors rushed to sell shares in Tencent and rivals NetEase, XD Inc. and Bilibili, despite China's place as the world's biggest gaming market.

In reaction, Tencent this month dropped the bombshell curbs on playtime, an early sign of broader industry changes to come.

Minors complain that the measures are too sweeping, affecting even teens who have finished their university entrance exams and just want to relax.

"I'm on vacation now and have nothing to do, but I can only play for a short while," said a 17-year-old student surnamed Li. "It's quite upsetting," she added, noting that older teens have more self-control and should not be forcibly stopped from playing.

She gets automatically locked out after hitting the two-hour holiday limit.

But there are loopholes even with broader curbs, Li added, as playing an hour on different games could still lead to teens gaming for the same hours as before.

Others have circumvented the policy altogether, by borrowing an adult's account or using their parents' mobile phones.

"By borrowing an account now, I can play two to three hours a day and of course, game after 10 p.m.," said another 17-year-old student on condition of anonymity.

Some analysts say the reaction to state media reports about gaming may be excessive.

"Investors made it a big story by overreacting," Ether Yin, partner at consultancy Trivium China, told AFP. "Keeping kids from getting addicted to games has been the policy of the land since 2018."

'Why do they have to do this?'

To get ahead of public criticism, however, Yin believes other gaming companies will likely roll out their own plans to restrict minors from playing and spending money inside games.

The impact on Tencent, for now, will be "minimal," given that children under 16 contribute around 3% of gross billings, said Michael Norris, research and strategy manager at consulting firm AgencyChina.

But with the gaming sector already highly scrutinized, Norris called it "unusual" to single out online gaming, which is regulated, if the concern was addiction.

For now, Tencent's gaming curbs have claimed unlikely victims – with some parents who game with their children also locked out.

Programmer Peng Jianfei said his 12-year-old son was using his account to play "Honor of Kings" while on summer break when an authentication prompt appeared and the boy entered his own ID number, triggering a block.

"I think such measures can, to an extent, reduce minors' gaming time," the 45-year-old said. "But for now ... if I can't play Tencent's games, I could always go to NetEase, don't you think?"

But other parents welcomed the restrictions.

"If children spend too much time on games, it's bad for their eyesight," said a 34-year-old mother in Beijing surnamed Wang.

Tugging on her arm was her 10-year-old son, an "Honor of Kings" fan who was less enthusiastic about the changes. "Mum, say it's a bad decision!" he said. "Why do they have to do this?"