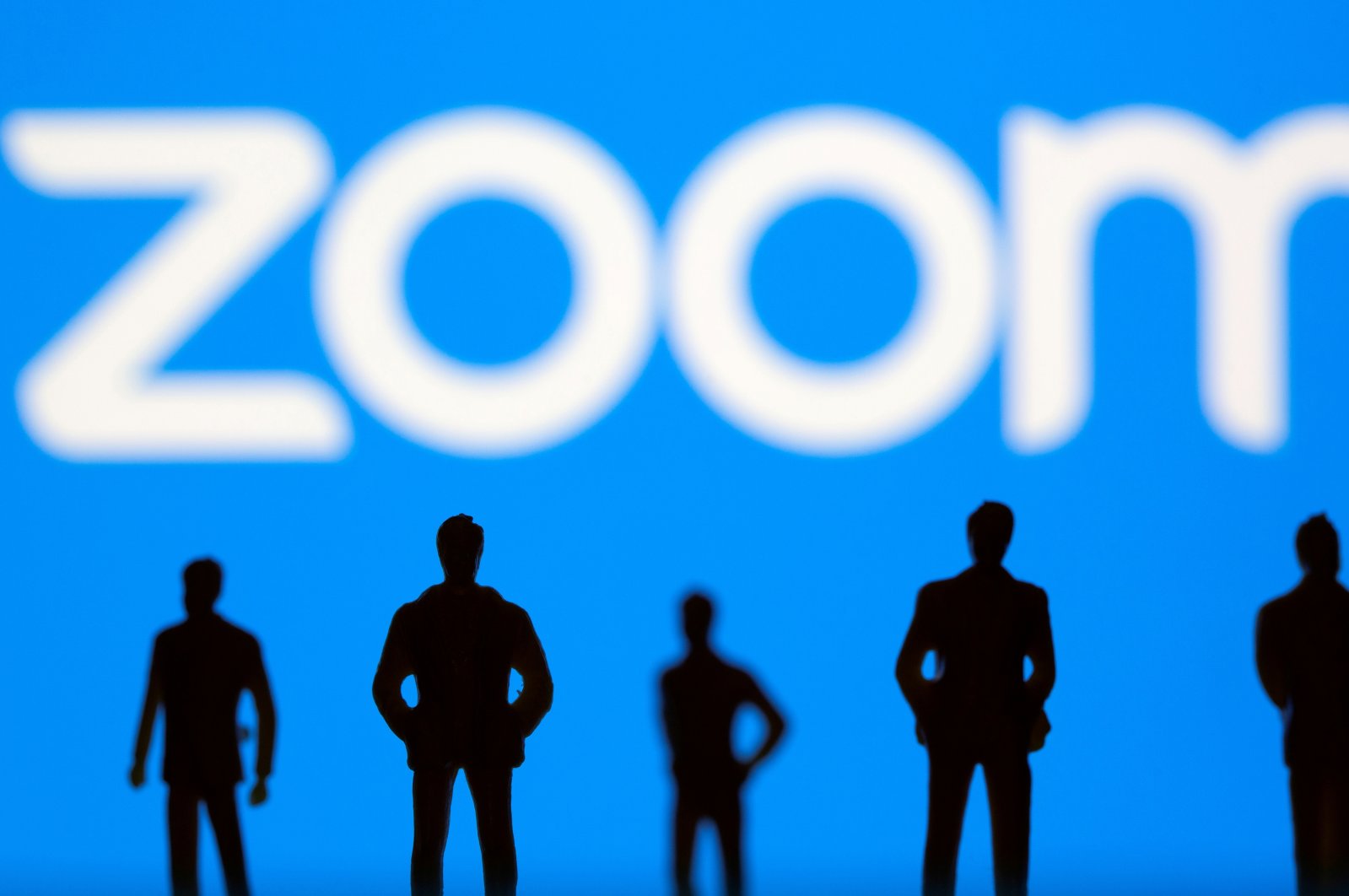 Demand for video conferencing service Zoom is still booming and now the platform is forecast to be able to sustain its momentum, even after the easing of COVID-19 pandemic restrictions as the need for virtual meetings will continue.

Some signs for optimism emerged in the company’s latest quarterly earnings report released Tuesday. That fueled a 3% gain in Zoom's recently slumping stock to $338 after the numbers came out.

Zoom CEO Eric Yuan sought to reassure Wall Street that the San Jose, California, company will still play a key role in an evolving environment that is expected to give workers more flexibility to split their time between the home and office.

“Zoom is here to help each customer calibrate their future working model in their own way," Yuan told analysts during a Tuesday meeting hosted on the company's service. “Many companies are redesigning the workplace to enhance the hybrid work experience."

Zoom’s revenue and profit continued to grow at dizzying rates that surpassed analysts' projections. But other indicators depicted a company that may face more headwinds with the lifting of stay-at-home restrictions that have propelled the videoconferencing service’s popularity during the past 15 months.

In one key measure, Zoom ended its February-April quarter with 497,000 customers that employed at least 10 workers and subscribed to the premium version of its service. That was a gain of 29,900 customers in that category from the November-January quarter, Zoom’s smallest increase during a three-month period since before the pandemic started.

By comparison, Zoom added more than 183,000 customers with 10 or more employees during the same period last year when the pandemic clampdowns were still in an early stage.

Those larger subscribers will be pivotal to Zoom's ongoing success because they typically commit to longer-term contracts than employers with just a few workers who tend to prefer month-to-month commitments.

In a show of confidence, Zoom management projected revenue above analysts' estimates for both the current May-July quarter and its entire fiscal year, according to FactSet Research.

For its full year ending next January, Zoom now foresees annual revenue of nearly $4 billion. That would be a roughly 50% increase from last year, which saw revenue quadruple from the previous year.

The uncertainty surrounding Zoom’s prospects in a post-pandemic economy already has caused its stock price to plunge by more than 40% from its peak of nearly $589 reached last October. Zoom’s current market value of nearly $100 billion is still more than triple what it was before the World Health Organization declared a global pandemic in March 2020.

What’s more, Zoom is making far more money than it did before the pandemic.