AT&T to merge WarnerMedia with Discovery in $43B deal 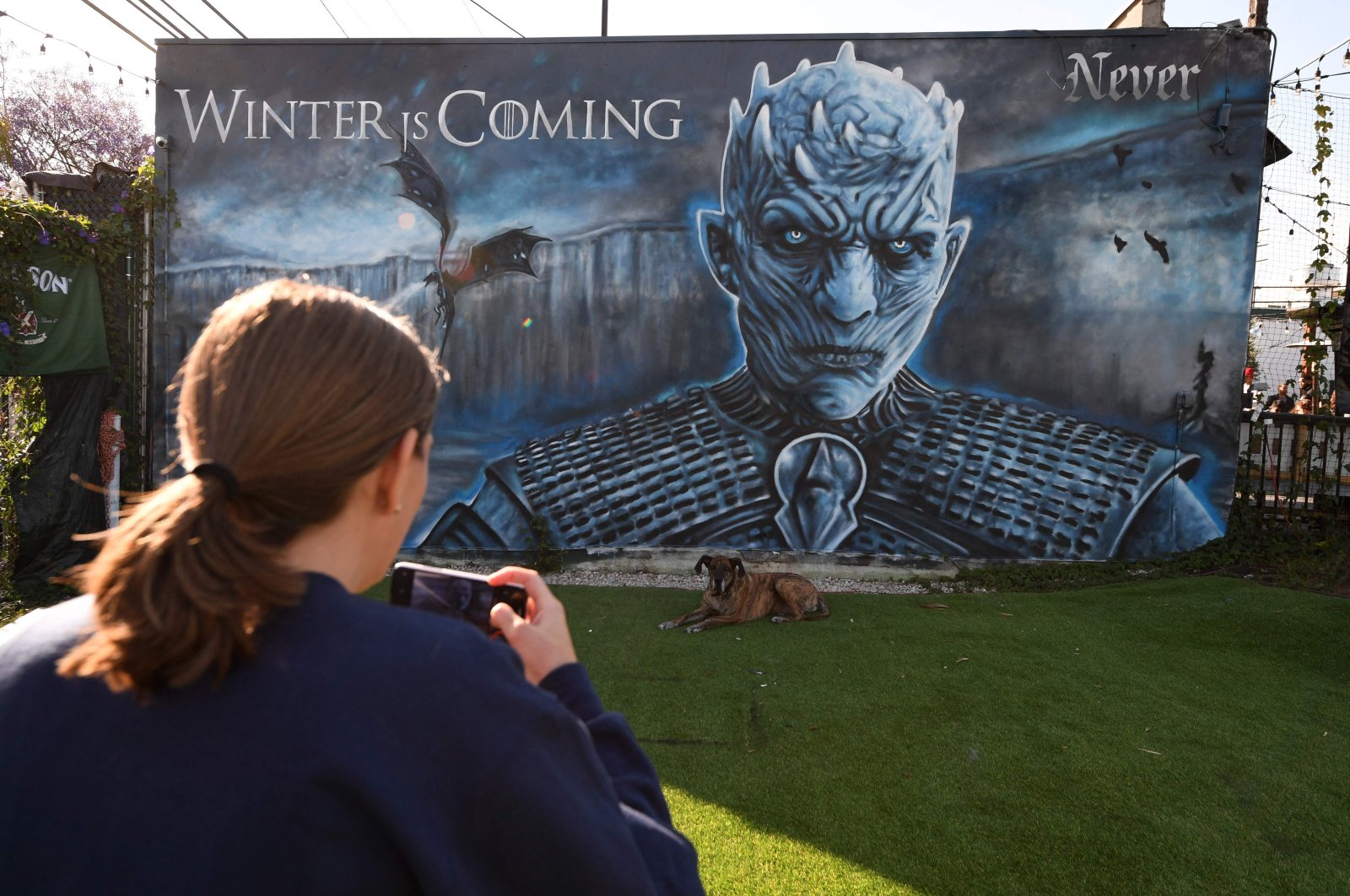 United States telecommunication company AT&T has agreed to spin off its entertainment firm WarnerMedia unit and combine it with mass media television company Discovery, Inc. in a $43 billion deal that will create a new standalone media giant, the group announced Monday.

The deal carves out the AT&T division that includes HBO, Warner Bros studios and CNN to ramp up efforts in streaming media against rivals such as Netflix, Disney+ and Amazon Prime Video

When the deal is finalized, AT&T will receive $43 billion and AT&T's shareholders will take stock representing 71% of the new company, with owners of Discovery – which operates Discovery Channel, Food Network, Animal Planet and others – holding 29%.

Discovery chief executive David Zaslav will lead the new company, which will include HBO and its "Games of Thrones" franchise, the Warner Bros library of "Batman" films and TV channels such as Discovery, Cartoon Network, HGTV, TNT, TBS and Eurosport.

"This agreement unites two entertainment leaders with complementary content strengths and positions the new company to be one of the leading global direct-to-consumer streaming platforms," AT&T CEO John Stankey said.

"It will support the fantastic growth and international launch of HBO Max with Discovery's global footprint and create efficiencies which can be reinvested in producing greater content to give consumers what they want."

The deal, however, marks a retreat from the blockbuster acquisition announced in 2016 in which AT&T agreed to buy Warner for $85 billion as part of a move to combine content and distribution and compete with the likes of Comcast, owner of NBCUniversal.

"In today's media world, focused scale is the only way to be both large enough and nimble enough to embrace technological change and carve a meaningful space in a tech platform dominated landscape," Greenfield said in a blog post.

"Merging Discovery and WarnerMedia clearly increases overall scale, but it is not the type of transformative merger we were hoping for from WarnerMedia."

AT&T's main streaming platform HBO Max has struggled to gain subscribers, with some 61 million compared with 204 million for Netflix and 164 million for Disney's platforms which include Hulu, ESPN+ and Disney+.

Discovery has channels in 220 countries, according to its website.