Attackers downloaded data from up to 8 non-verified accounts, Twitter says 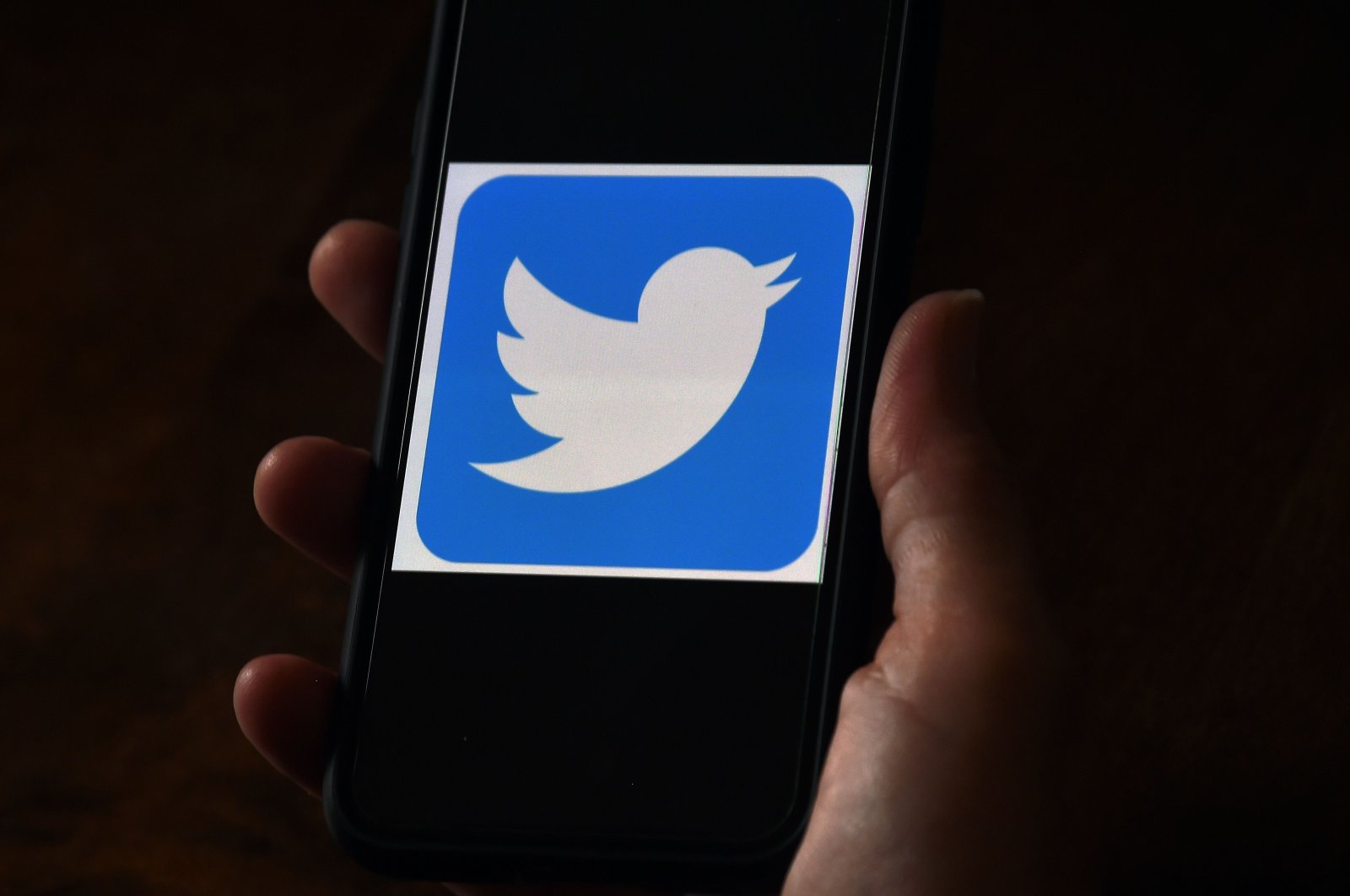 Twitter Inc said on Saturday that hackers were able to download account information for up to eight accounts involved in the hack of its systems this week, but said none of them were verified accounts.

The company said the attackers targeted 130 accounts, and were able to reset passwords and take control of 45 of them and tweet from those accounts.

In its latest statement, Twitter said attackers "manipulated a small number of employees" to gain access to the internal support tools used in the hack.

The company said it was holding back some of the details of the attack as it continues its investigation and reiterated that it was working with impacted account owners.