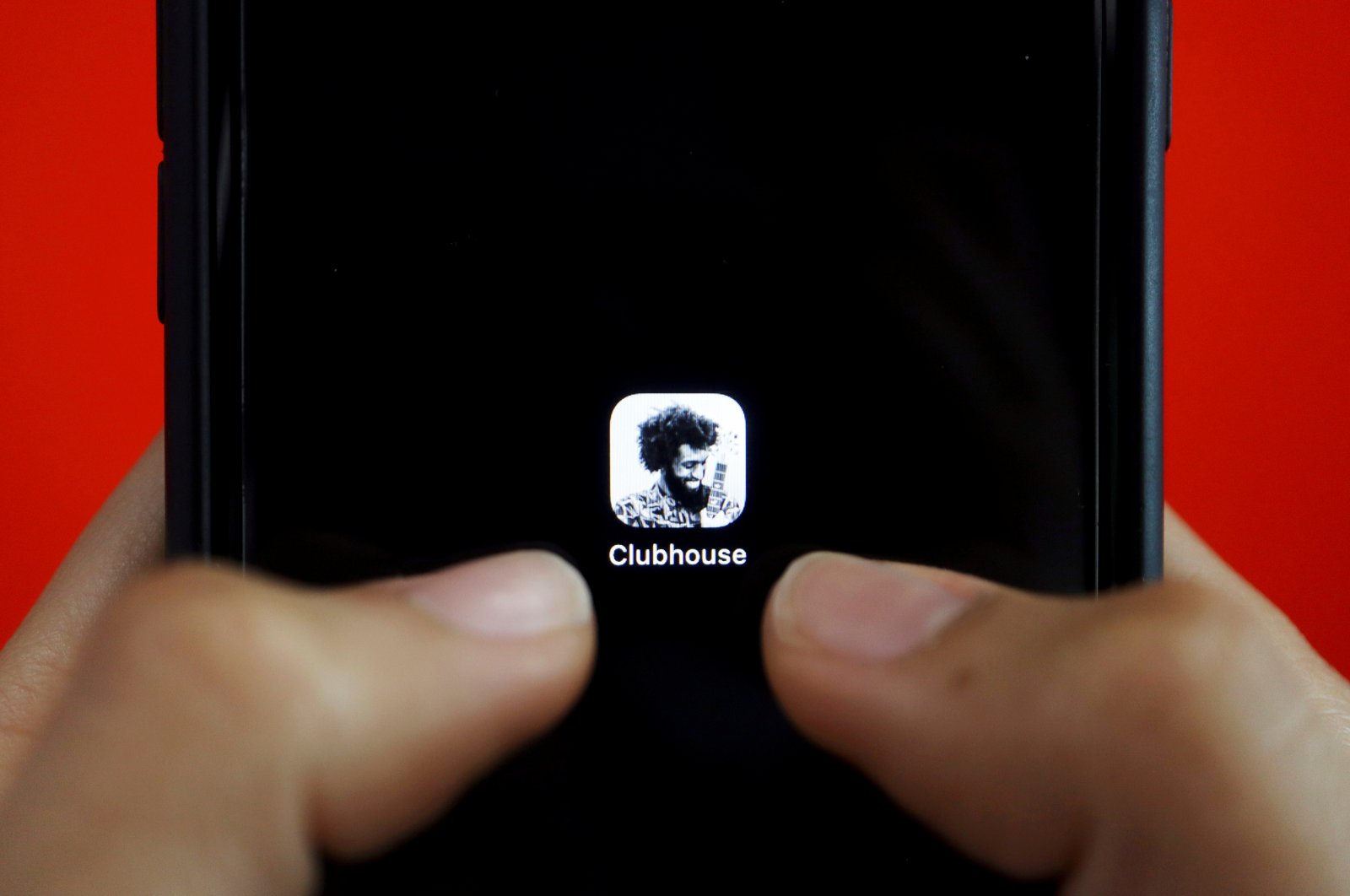 Audio-chat app Clubhouse, which recently reported 10 million active users, has closed a new Series C round of financing, the company reported Sunday during its weekly town hall without disclosing the amount raised.

A source familiar with the matter confirmed to Reuters that the new financing would value the company at $4 billion.

The social media app said the new round of financing was led by Andrew Chen of venture capital firm Andreessen Horowitz with major investors like DST Global, Tiger Global and Elad Gil.

Clubhouse and Andreessen Horowitz did not respond to requests for how much the funding round raised.

The San Francisco-based company, whose app allows people to discuss varied topics in audio chatrooms, has seen its popularity surge after appearances by billionaires Elon Musk and Mark Zuckerberg.

The success of the invite-only, year-old platform has demonstrated its potential as an audio chat service, particularly as people stay inside homes due to the COVID-19 pandemic.

Bloomberg earlier this month said Twitter Inc was in discussions to buy audio app at a $4 billion valuation.