Aviation, tech enthusiasts to gather in Turkey’s Gaziantep for Teknofest 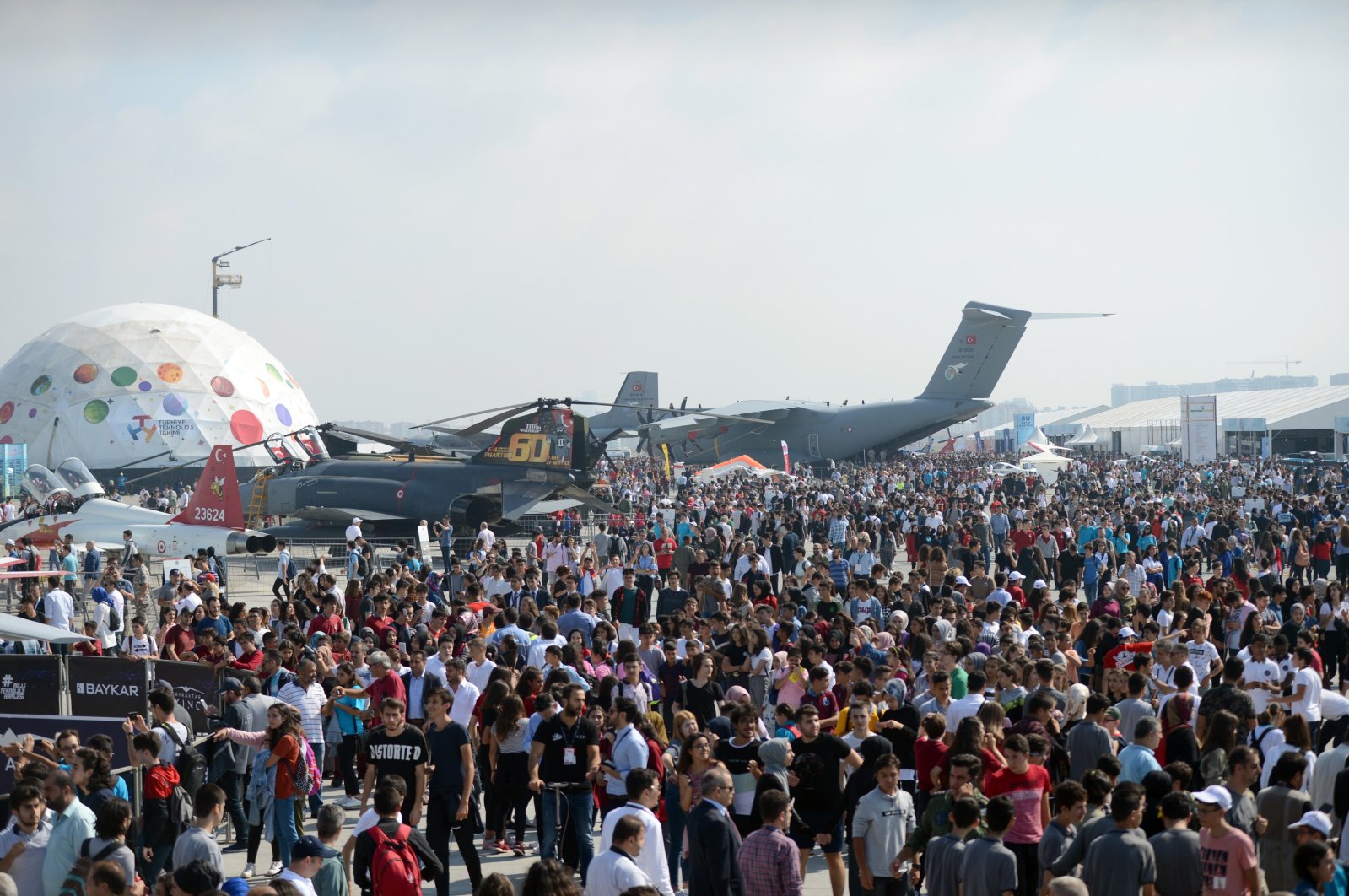 Thousands of people will gather in the southeastern province of Gaziantep later this month for Turkey’s largest aerospace and tech festival, Teknofest.

Set to kick off on Sept. 24, the four-day event was previously scheduled for April but was postponed due to the coronavirus pandemic.

Co-organized by the Turkish Technology Team Foundation (T3) and the Industry and Technology Ministry, the festival’s recent editions saw an influx of young people, as well as science and technology enthusiasts and visitors from all segments of society, from all professions and from all age groups and social backgrounds.

Teknofest aims to showcase Turkey's latest technological innovations and to promote technology advances as a national cause.

The event will include a host of activities, such as air shows with warplanes and helicopters, seminars and summits, and competitions and fairs.

As an incentive for competitions, Teknofest will grant awards worth over TL 3 million (over $400,000).

Last year, the second edition of the festival was organized at Atatürk Airport in Istanbul and attracted over 1.72 million visitors, an all-time high. This figure made it one of the largest aviation festivals in the world.

The festival’s debut, hosted by the new Istanbul Airport in 2018, was visited by over half a million people. From now on, Teknofest will be held in various cities across Turkey in even years and in the metropolis of Istanbul in odd years.