Beijing accuses US of ‘bullying’ over Trump order on Chinese apps 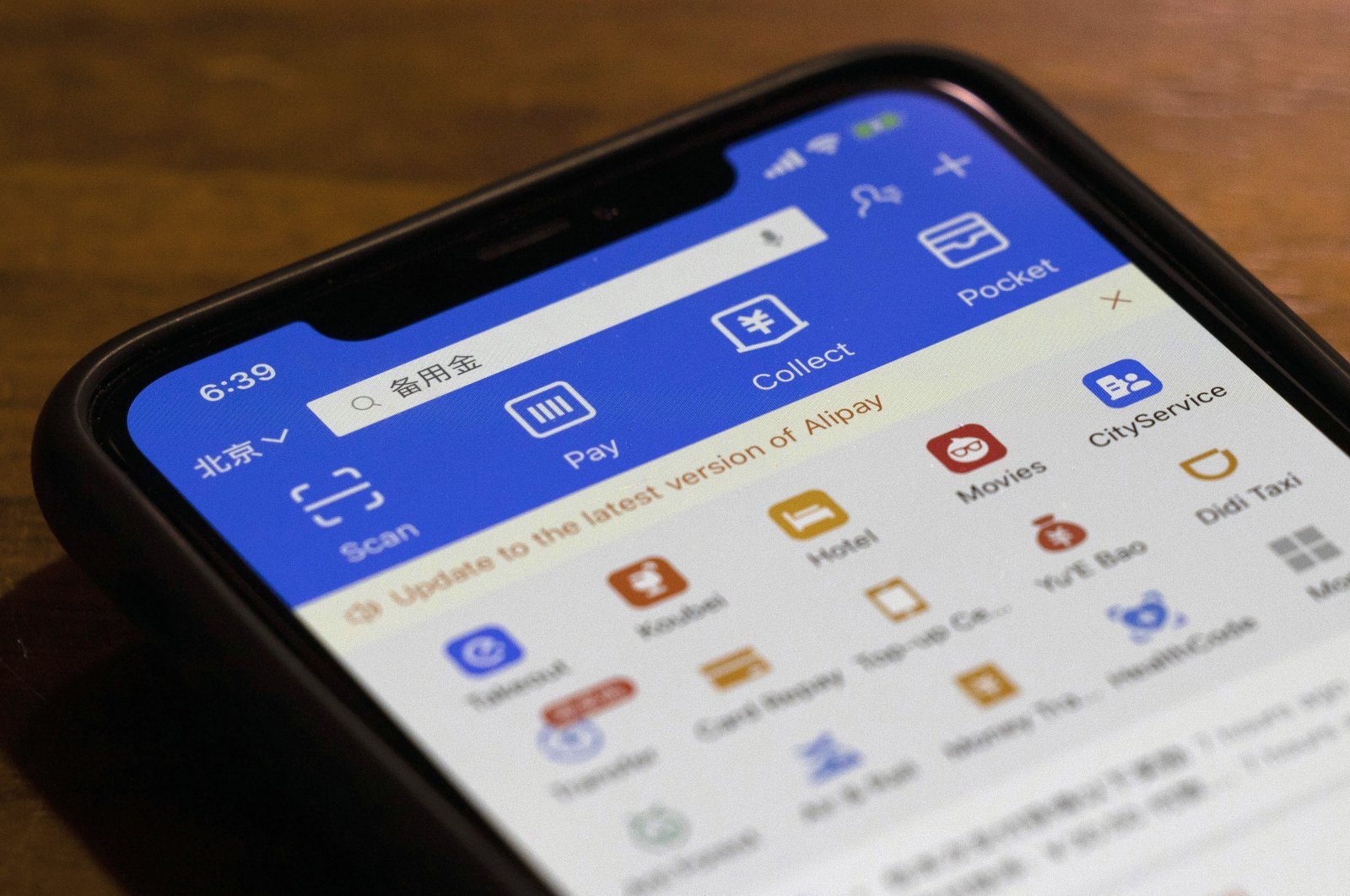 Beijing accused the U.S. on Wednesday of "bullying" after President Donald Trump ordered a ban on a series of Chinese apps in his last weeks in office, branding them a threat to national security.

Under the Trump administration, Beijing and Washington have clashed repeatedly over trade, technology, human rights and the origins of the coronavirus pandemic.

In the latest move to raise tensions, Trump ordered a ban on transactions involving Alipay, WeChat Pay and other apps linked to Chinese companies, saying they could route user information to the government in Beijing.

Foreign ministry spokeswoman Hua Chunying said Wednesday the move was an example of "bullying" by the U.S. and accused Washington of "stretching the concept of national security."

"This harms both itself and others."

Trump's executive order is to take effect in 45 days – just weeks after he is replaced in the White House by President-elect Joe Biden on Jan. 20.

But a senior administration official said the order and its implementation have not been discussed with the "potential incoming Biden administration."

The apps targeted by the new ban were chosen because of the extremely high number of downloads, which meant tens of millions of users could be at risk of having their data harvested, according to the administration official.

The others named in the order are CamScanner, QQ Wallet, SHAREit, Tencent QQ, VMate and WPS Office.

Previous executive orders aimed at banning TikTok – which is owned by China-based ByteDance – were derailed by court rulings indicating Trump had overstepped his legal authority.

Hua said the new order would "of course have some impact on related Chinese companies, but more important might be that it damages the interests of American consumers and the U.S."

"The U.S. talks about a free market economy and fair competition, but how does it behave?" she said.

The executive order leaves it to the secretary of commerce to recommend which kinds, or transactions with apps to prevent and how.

The Trump administration last week appealed a federal court ruling which allows TikTok to keep operating in the United States despite a move to block the popular social media application on national security grounds.

The Justice Department filed the appeal seeking to enforce a ban on TikTok ordered by Trump, who has argued that the app's Chinese parent company may use TikTok for espionage and to spread disinformation.

The ban had been rejected by U.S. District Judge Carl Nichols and in a parallel case filed in Pennsylvania.

Nichols said TikTok's lawyers had demonstrated that the Commerce Department likely overstepped its authority by seeking to ban the popular app and "acted in an arbitrary and capricious manner by failing to consider obvious alternatives."

TikTok has repeatedly defended itself against allegations of data transfers to the Chinese government, saying it stores user information on servers in the United States and Singapore.

It has a further fight on its hands over an Aug. 14 executive order from Trump to force ByteDance to sell its U.S. operations to an American buyer.

Washington is in a tense trade battle with Beijing, and Trump's administration has stepped up warnings about China's growing economic and military power.