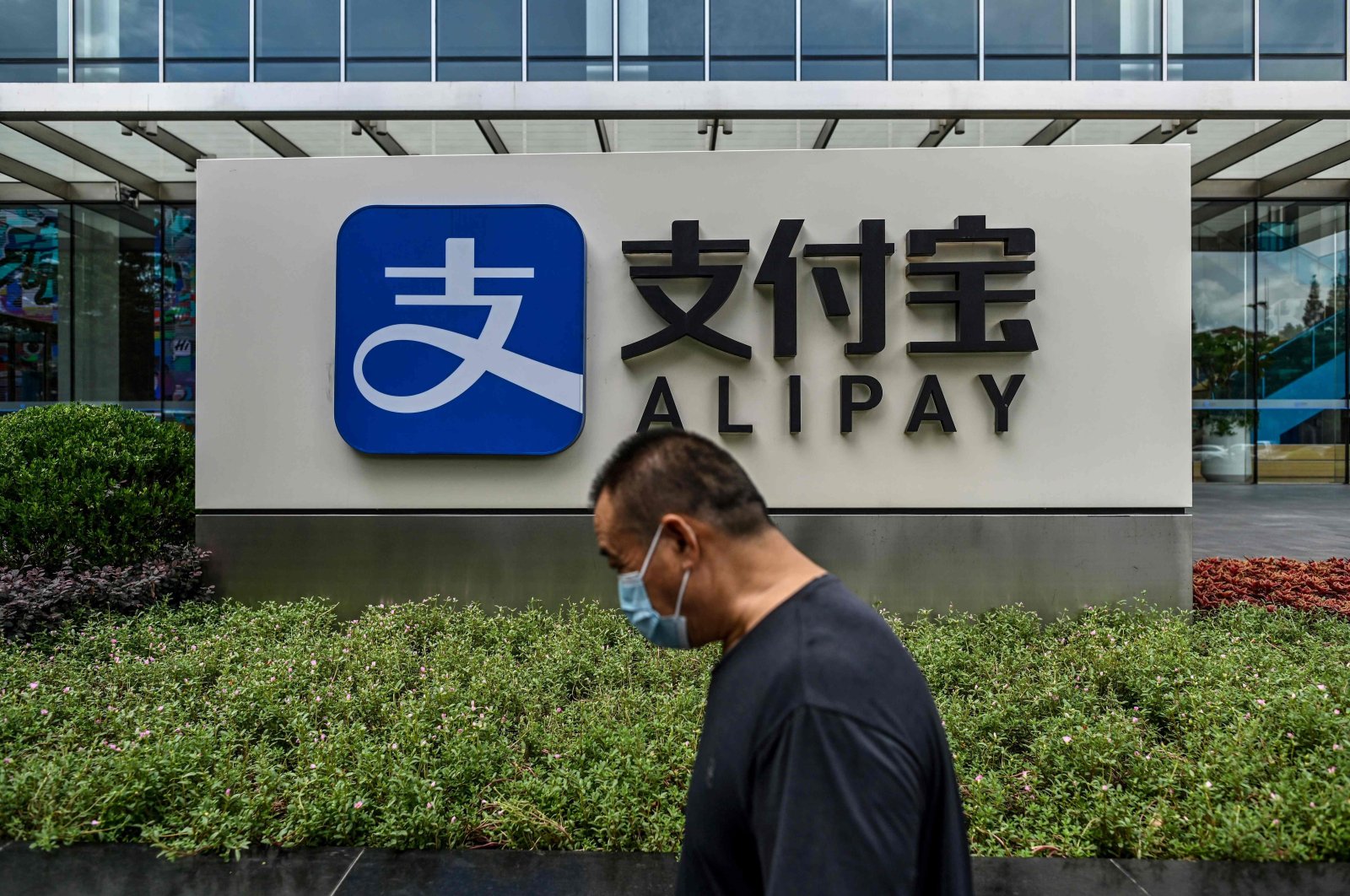 The plan, if implemented, would effectively end the government's laissez-faire approach to the industry. Large internet platforms have tended to resist handing over their data, a crucial asset that helps them run operations, manage risk and lure new customers.

Chinese regulators, including the central bank, plan to instruct internet platforms to feed their vast loan data to some of the nationwide credit agencies, the people said.

The agencies, which are run or backed by the People's Bank of China (PBOC), will share the data more widely with banks and other lenders to adequately evaluate risks and prevent over-borrowing, the people said.

JD.com and the PBOC did not immediately respond to requests for comment.

The people declined to be identified as they were not authorized to speak to the media. Details of the regulatory proposal to include Tencent and JD.com in the loan data-sharing arrangement have not been reported.

The plan adds to recent proposals to sharpen scrutiny of the technology champions and rein in empire building, mainly in the financial sector; the shift helped bring about the dramatic collapse of fintech giant Ant's $37 billion IPO in November.

Since then, the regulators have launched an antitrust probe into Ant's former parent Alibaba and ordered the fintech company to shake up its lending and other consumer finance businesses.

The latest regulatory proposal for internet companies also comes as Beijing grows wary of loose risk controls at banks, mainly smaller ones, in terms of consumer loans and their excessive reliance on platforms such as Ant to find customers.

"Smaller banks are generally in a weaker position when they partner with fintech giants like Ant. They have heavily relied on Ant's data to underwrite loans and manage risks," said one senior regulator.

"When defaults happen, they have to shoulder most of the losses," said the regulator, who declined to be named because of the sensitivity of the matter. "It's crucial for lenders to have better access to more comprehensive and detailed credit data on borrowers."

The latest regulatory attempt would likely dampen the scale and profitability of tech majors' credit businesses. That area is a cash cow, as the companies levy high service fees on banks in exchange for access to millions of customers using propriety data.

Via its super-app Alipay, Ant collects the data of more than 1 billion people, many of whom are young and internet-savvy users without credit cards or sufficient credit records with banks, as well as 80 million merchants, according to the company's prospectus and analysts.

Ant runs Sesame Credit, one of China's biggest private credit-rating platforms, with proprietary algorithms and methodology that score people and small businesses based on their use of Ant-linked services.

The firm offers limited borrower information to about 100 banks, and takes the so-called "technology service fees" – a 30%-40% cut, on average, of the interest on loans it facilitates, analysts estimated.

Ant's consumer lending balance stood at 1.7 trillion yuan ($263 billion) as of the end of June, accounting for 21% of all short-term consumer loans issued by Chinese deposit-taking financial institutions, according to its IPO prospectus and PBOC data.

Tencent's private lender WeBank has operated micro-loans unit Weilidai since 2015, which made over 460 million loan drawdowns worth a total of more than 3.7 trillion yuan as of the end of 2019, according to WeBank's 2019 annual report.

JD.com's fintech arm, JD Digits, operates two platforms – Baitiao and Jintiao – which had a combined 70 million annual active users and took in a total of 4.4 billion yuan in technology service fees during the first half of 2020.

Jintiao facilitated consumer loans worth only 261 billion yuan in the same period of last year, as per JD Digits' prospectus.