Booking.com to set up office in Turkey 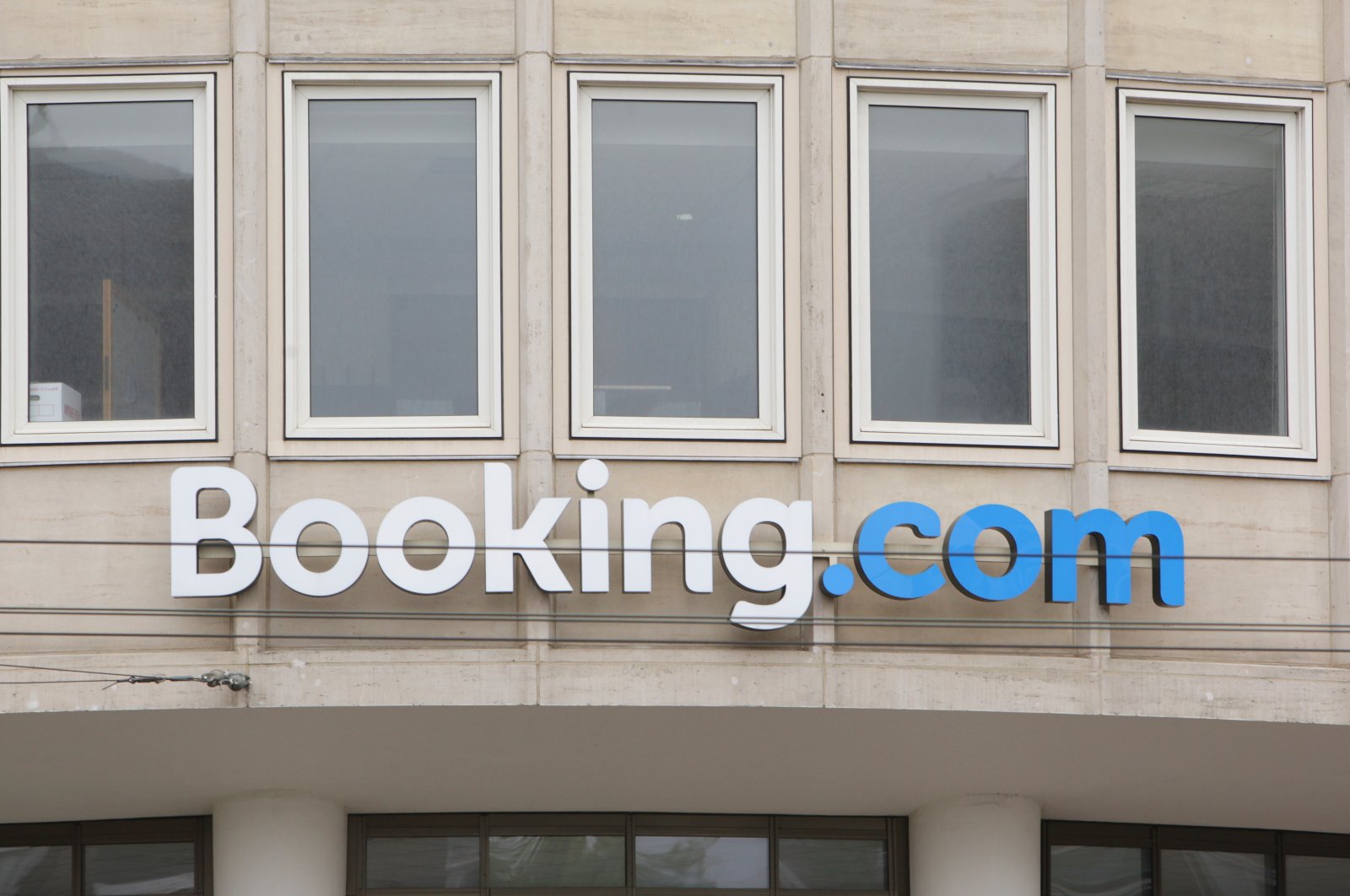 Prominent online reservation site Booking.com is expected to set up an office in Turkey and pay taxes following the new internet regulations in the country mainly aimed at protecting citizens’ personal data. The new laws require social media outlets like Twitter, Instagram and Facebook to have representatives in the country for removing unlawful content and to block access to harmful content.

It seems that the regulation has been fruitful in kickstarting a new era for such platforms’ activities in Turkey, Booking.com being one of them. The online travel agency lacks an office in Turkey but has several across Europe and the MENA (Middle East and North Africa) region. The opening of an office in Turkey is also expected to remove the court decision restricting Booking.com's activities in the country as a “precautionary measure” over unfair competition.

The Amsterdam based-company has been in ongoing talks with the finance and trade ministries. It is stated that the company will open an office in the coming days and has agreed to pay taxes worth 7.5% of its turnover obtained from Turkey businesses.

This new move by the company is expected to lead to the dismissal of the restriction on access which harmed small hotels’ businesses in particular that entirely relied on the site.

In October 2019, a Turkish court ruled that fare aggregator Booking.com had engaged in widespread unfair competitive practices. Its activities had been restricted in Turkey as a "precautionary measure" since March 2017, following a lawsuit by the Turkish Travel Agencies Association (TÜRSAB). The current restrictions make it impossible to make a reservation within Turkey through Booking.com; however, the website is still available for international reservations.

The country’s new bill sets a formal definition for social media providers and aims to designate a responsible representative for investigations and legal proceedings relating to offenses on platforms.

It necessitates foreign-based social network providers that have more than 1 million daily visitors in Turkey to assign at least one representative in the country who must be a Turkish citizen. That person’s contact information will be included on the website in a way that is obvious and easy to access.