British Deliveroo raises $180M from investors, valued at $7B 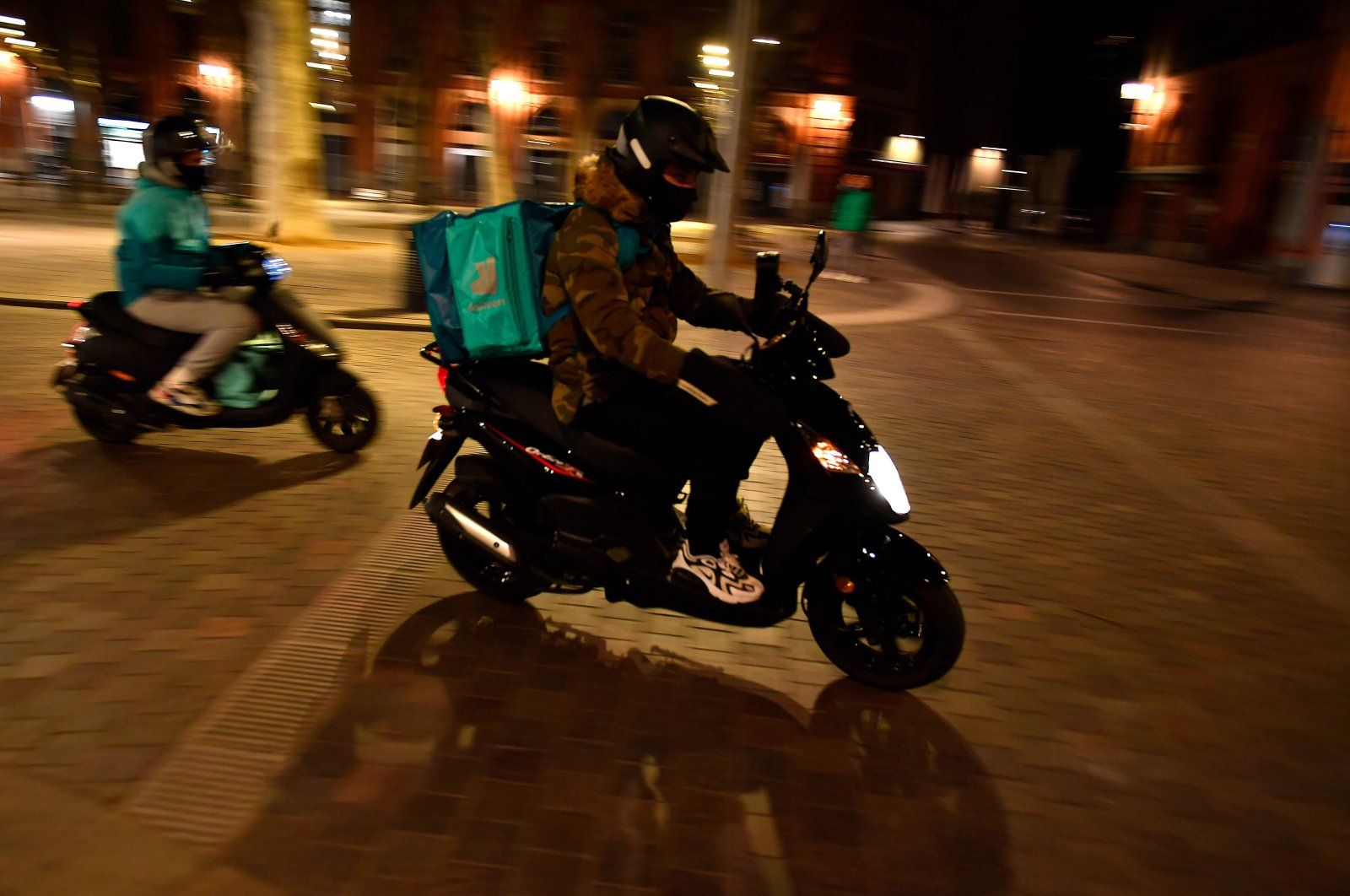 British food-delivery company Deliveroo said on Sunday it had raised a further $180 million from existing investors, including minority shareholder Amazon, in a move that values the business at more than $7 billion.

Deliveroo is set to hold an initial public offering (IPO) in the coming months, in what would be the biggest new share issue in London for three years.

“This investment will help us to continue to innovate, developing new tech tools to support restaurants, to provide riders with more work and to extend choice for customers,” Deliveroo founder and chief executive Will Shu said.

The internet giant’s stake is not expected to increase as a result of its participation in the latest round of fundraising, which was led by U.S. investors Durable Capital Partners and Fidelity Management & Research.

Deliveroo operates across 12 countries, mostly in western Europe but also in Australia, Hong Kong, Singapore and the United Arab Emirates. It did not state how much each investor had contributed in the latest funding round.

The company said it would spend $180 million on expanding delivery-only kitchen sites, on-demand grocery deliveries and subscription services, as well as allowing more restaurants to take orders from its own websites.