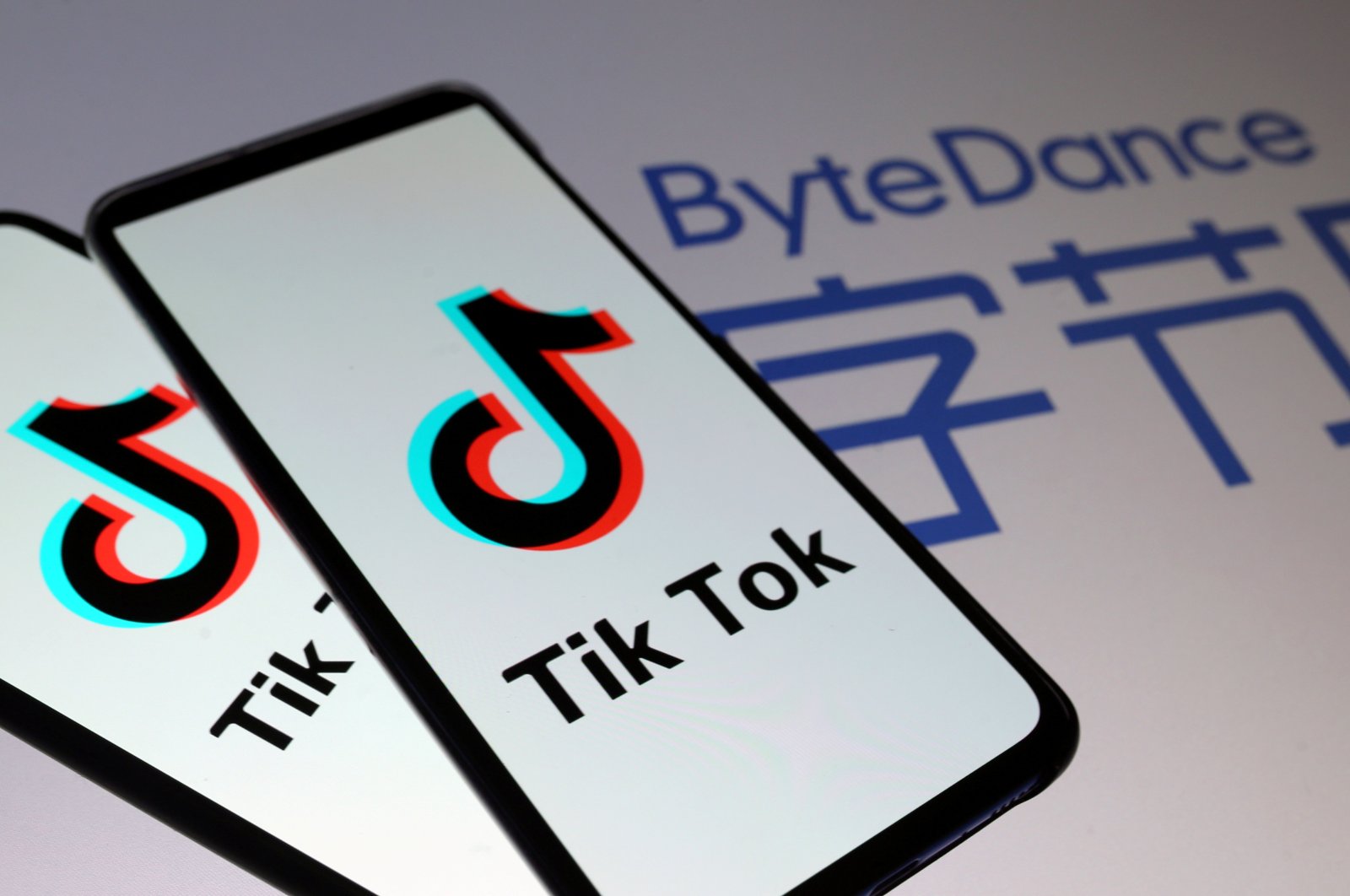 ByteDance, the Chinese parent company of the wildly popular TikTok app, has offered to sell its U.S. operations as a way to avert a ban by the government of President Donald Trump, The New York Times reported Saturday.

After weeks of rumors and pressure, Trump said Friday he was preparing to bar the app from operating in the U.S., perhaps by executive order on Saturday.

Earlier, media reports had suggested Trump would require that the U.S. operations of the app be divested from ByteDance, but he instead announced a ban.

But the Times report, citing an unnamed source familiar with the matter, goes further to say that ByteDance has offered to do so.

The proposed divestment would not necessarily affect TikTok's operations outside the U.S., the report said.

TikTok, especially popular with young audiences who create and watch its short-form videos, has an estimated one billion users worldwide.

But U.S. officials have raised concerns that it could be used as a tool for Chinese intelligence – a claim the firm has repeatedly denied.

"While we do not comment on rumors or speculation, we are confident in the long-term success of TikTok," the company said when asked for comment on the Times report.

Some reports have indicated that Microsoft is in advanced talks to buy TikTok.