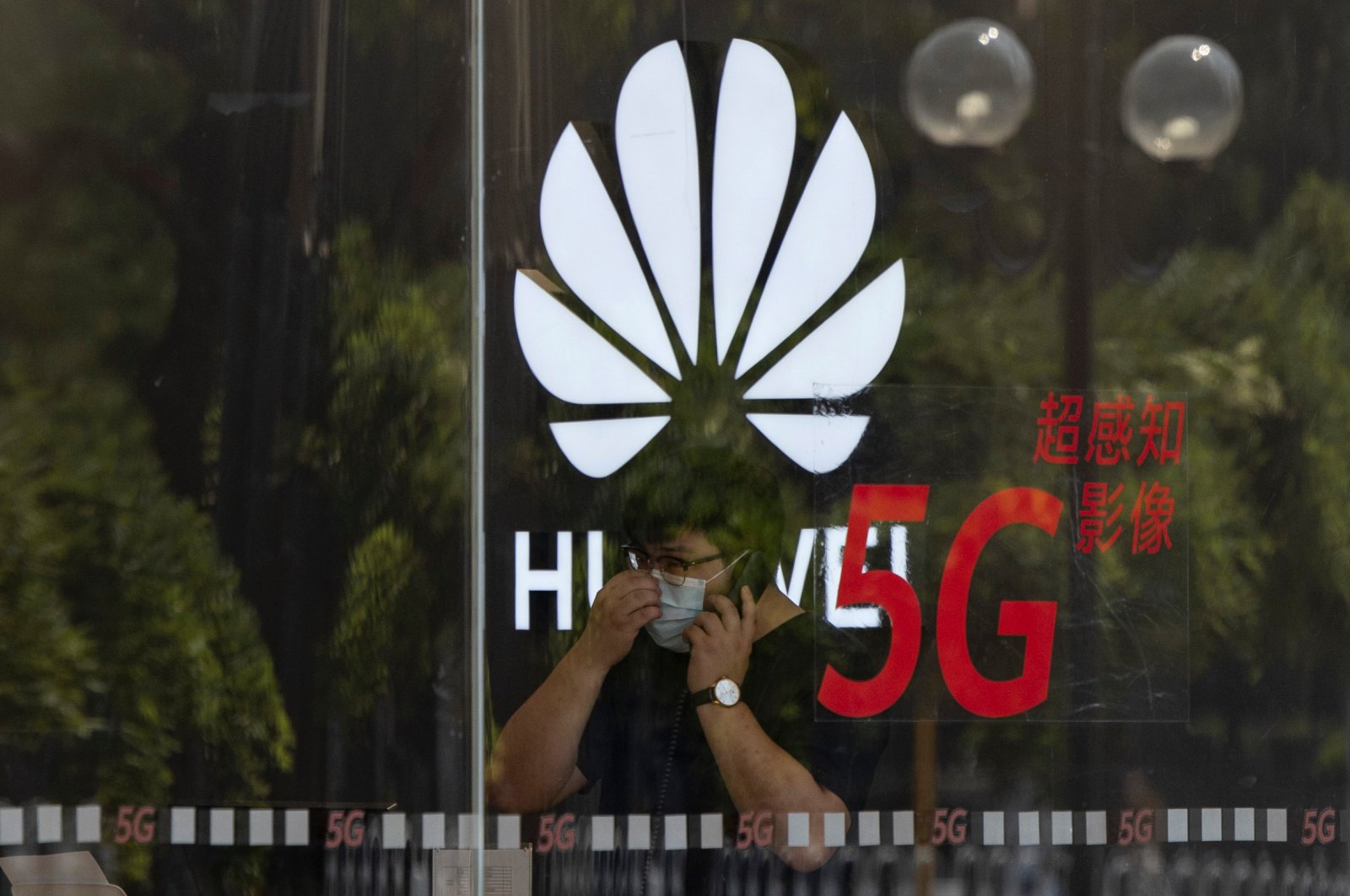 Beijing lashed out Wednesday at Britain's decision to ban Huawei equipment, saying London had become "America's dupe" and vowing to take measures to protect the interests of Chinese companies.

The British government bowed to growing U.S. pressure and pledged Tuesday to remove Chinese telecoms giant Huawei from its 5G network by 2027, despite warnings of retaliation from Beijing.

"China will fully and solemnly assess this matter, and will take a series of necessary measures to safeguard Chinese companies' legitimate rights and interests," Chinese foreign ministry spokeswoman Hua Chunying said at a routine briefing.

"Any decisions and actions (by Britain) must come at a cost," Hua said, without elaborating.

U.S. officials hailed Britain's decision, saying it showed a "growing international consensus" that Huawei and other companies allegedly linked to the Chinese state pose a threat to national security.

Hua claimed London "(acted) in coordination with the U.S. to discriminate against, suppress and eliminate" Huawei, and accused Britain of becoming "America's dupe."

Huawei has become a pivotal issue in the geopolitical war between China and the U.S., which claims that the firm poses a significant cybersecurity threat.

The U.S. has also requested the extradition of Huawei executive Meng Wanzhou on fraud charges, worsening relations between China and Canada, where she is currently under house arrest.

Beijing suggested that Britain might face further repercussions for the move, and warned Chinese companies to think twice about investing there.

Over the past decade, successive U.K. governments have encouraged the growth of economic ties between Britain and China, which have become more crucial as London finalizes its departure from the European Union.

"This is an issue that seriously threatens the security of Chinese investment in the U.K., and is also a question of whether we can trust the U.K. market to remain open, fair and free from discrimination," said Hua.

"We have also reminded all Chinese enterprises to attach great importance to the increasing political security risks they face when conducting business in the U.K," Hua said.

Huawei is, along with Nokia Corp. of Finland and Sweden’s LM Ericsson, a leader in development of fifth-generation technology.

5G is meant to expand networks to support self-driving cars, remote surgery and other futuristic applications. That makes the technology more intrusive and sensitive politically.