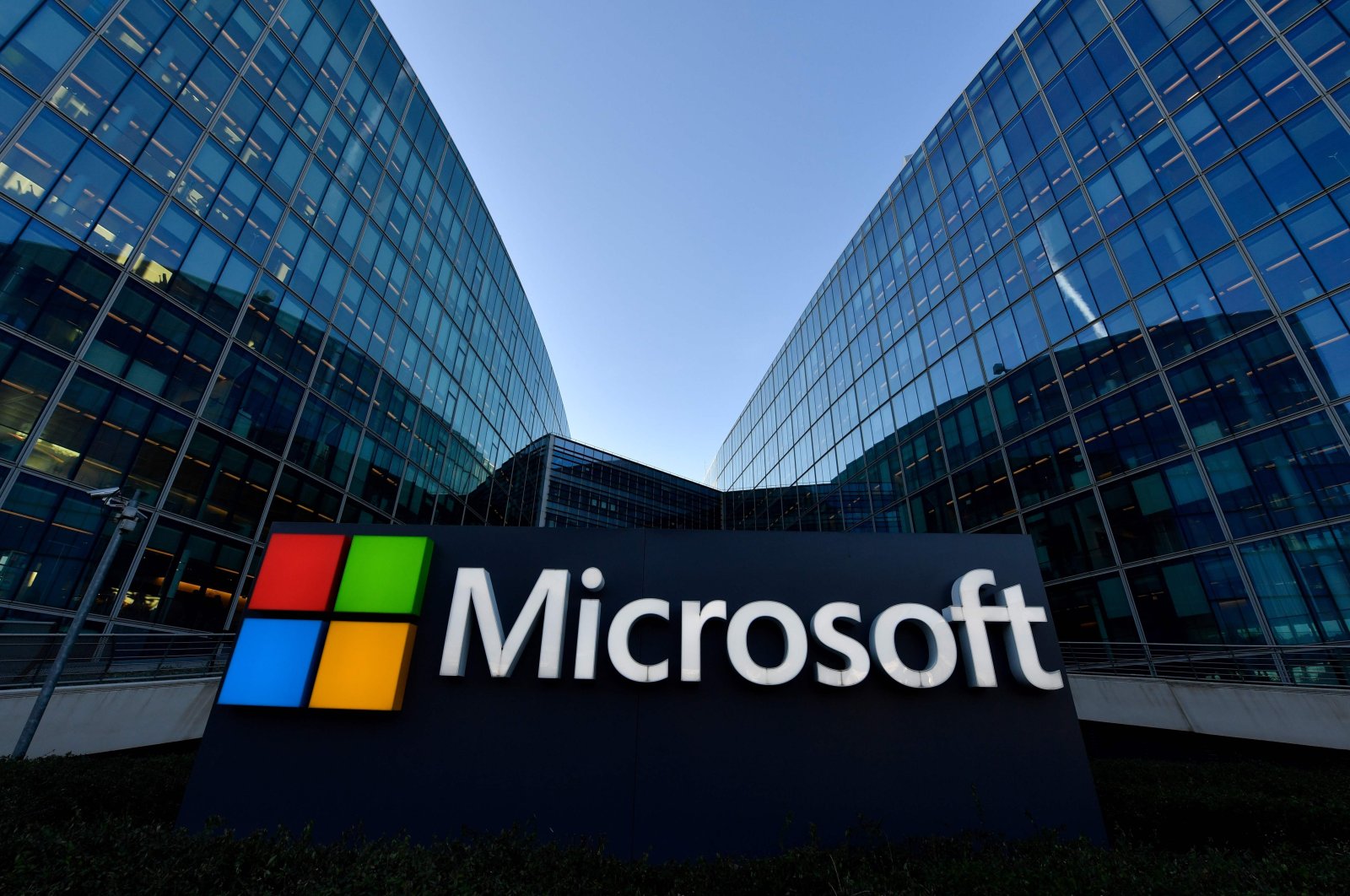 China, Russia and Iran have rejected accusations by software giant Microsoft that hackers from their countries are targeting U.S. presidential campaigns ahead of the November elections.

A Chinese Foreign Ministry spokesman suggested Friday that Microsoft and the U.S. were inventing the allegations. "With regard to the U.S. elections, I have repeatedly said the U.S. elections are an internal matter and we have no interest or intention of interfering," he said.

A spokesman for Iran's Foreign Ministry made a similar statement Friday, saying that it did not matter to Tehran who won the election, while Kremlin spokesperson Dmitry Peskov said that Microsoft's conclusions did not require attention as long as there was no proof, according to the TASS news agency.

The countries listed by the Seattle-based company match assessments made by the U.S. intelligence community.

Microsoft said the attacks from China appeared to target Democratic nominee Joe Biden's campaign and affiliated organizations, in addition to groups like think tanks that focus on foreign policy.

The Russian hackers appear to be linked to groups that operated in 2016, Microsoft said. The hackers were going after consultants working for both Republicans and Democrats, U.S. think tanks, the European People's Party and political parties in Britain.

The Iranian hackers tried to target the Trump White House and the president's campaign but failed.

The official U.S. intelligence assessment from the White House said China favored a Biden win over Trump, while Russia was particularly focused on tarnishing Biden.