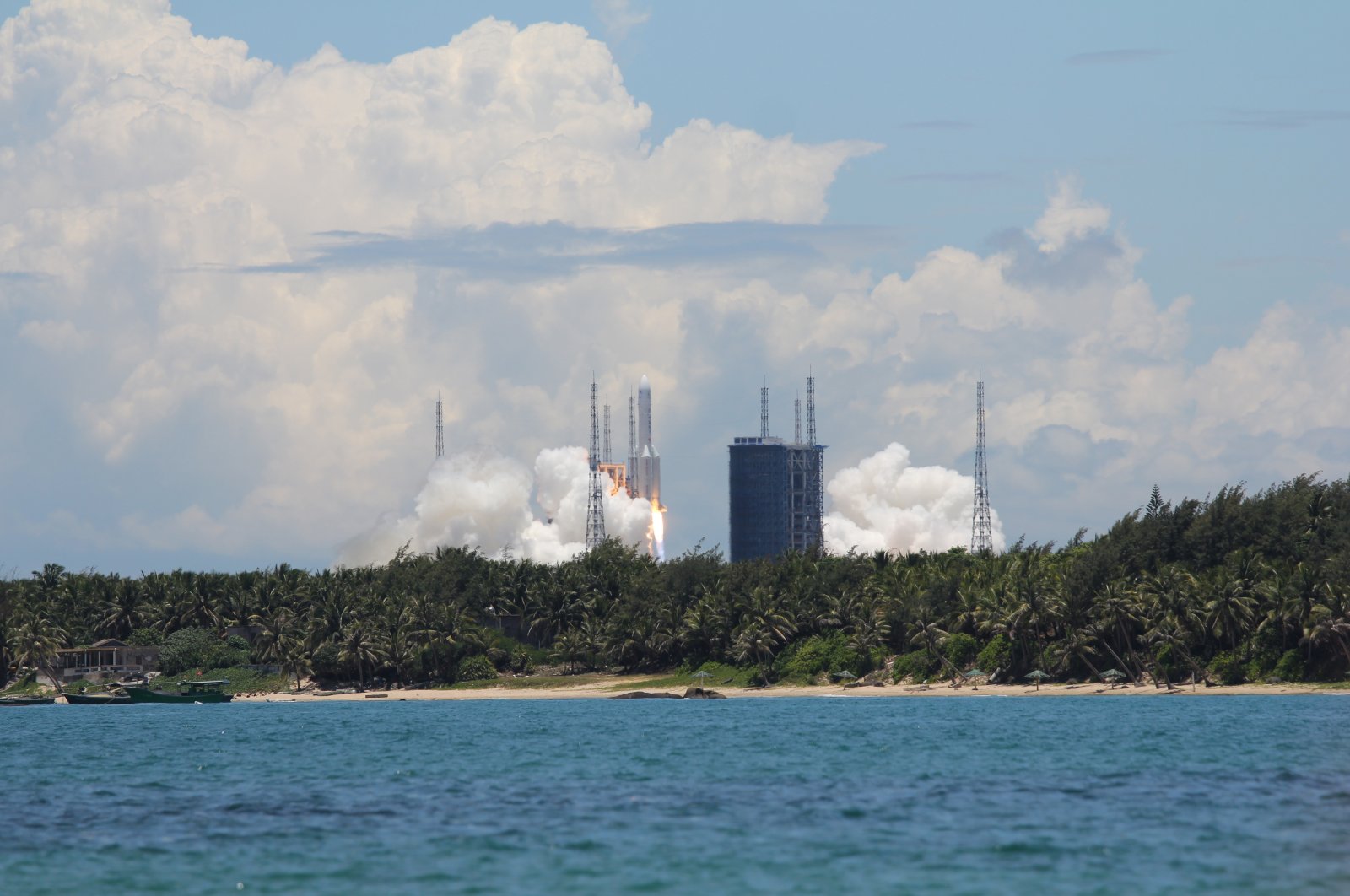 China will build a $3 billion supercomputing center within its southern space port of Wenchang by year-end to analyze data obtained from space, according to state media Tuesday.

With a planned investment of 20 billion yuan ($3.1 billion), the supercomputing center will provide big data services for industries, including the aerospace and marine sectors, starting in 2022, state-backed Hainan Daily said.

In the next decade, China envisions massive constellations of commercial satellites that can offer services ranging from high-speed internet for aircraft to tracking coal shipments.

To meet the demand for satellite launches, China will have to build bigger rockets that can carry more satellites or build more launch sites, or both. China currently has four launch sites – three inland and one in Wenchang in Hainan province.

Earlier this month, the government said it was planning a new commercial space base in Hainan to meet growing demand for launches.

The government also supports Hainan in its international cooperation on launching commercial satellites and payloads, and research and development in commercial spaceflight.