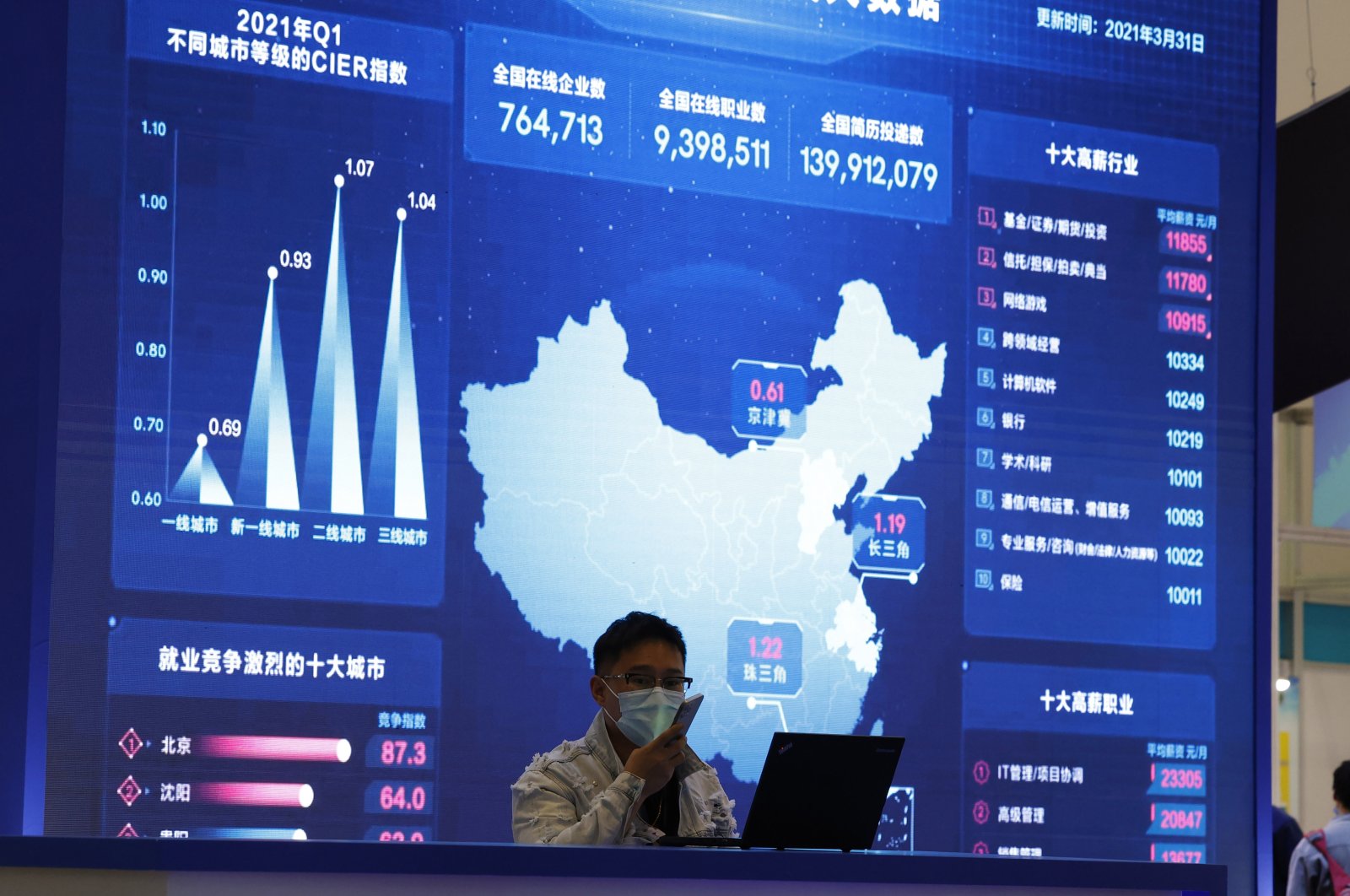 The plan, which builds off of China's 14th Five-Year Plan published earlier this year, comes as the country has pushed forward its regulatory framework for data and technology. It reaffirms data as a "factor of production" and a "national strategic resource."

It also called for strengthening of management of cross-border data flows and more support for open source initiatives.

Beijing implemented two key laws this year – the Personal Information Protection Law and the Data Security Law, which govern how companies and organizations may store and move data.