China to clean up ‘problems’ with apps in 6-month campaign 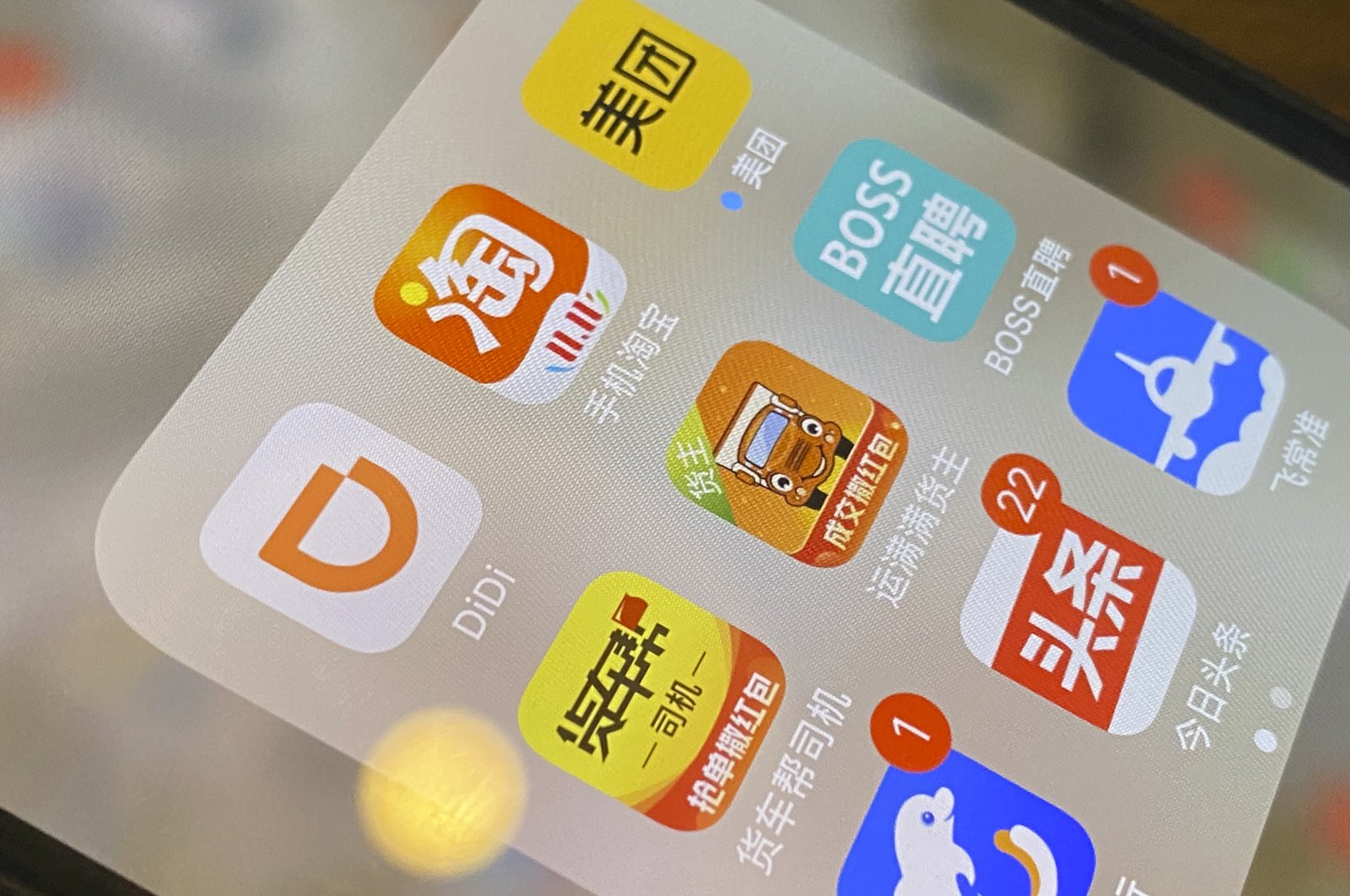 China’s crackdown on tech companies seems to be expanding further as the country’s industry minister announced Monday a six-month campaign to clean up a “series of problems” with internet apps violating consumer rights, cybersecurity and “disturbing market order.”

The Ministry of Industry and Information Technology said in an online notice that, among other things, companies must fix pop-ups on apps that deceive and mislead users or force them to use services they might not want.

The order is part of a wider effort to crack down on tech industries and police use of personal information. Authorities have ordered fines and other penalties for some of China’s biggest tech companies.

This latest campaign was launched with a teleconference call Friday, the ministry said. On Sunday, it issued its 15th list of dozens of apps it has said require fixing.

Among 22 specific scenarios it said required “rectification," the ministry cited pop-up windows as a specific problem, especially situations where the entire screen of a pop-up window is a jump link with a false close button.

Other problems it pointed to were malicious blocking of website links and interference with other companies’ products or services, threats to data security due to a failure to encrypt sensitive information while it is being transmitted, and failure to obtain users' consent before providing data to other parties.

It also took aim at illicit broadband networks, which it called “black broadband" that failed to conform to website filing procedures or might be subletting or using illegal access to networks.

The regulators have been stepping up enforcement of anti-monopoly, data security, financial and other rules against scores of tech companies that dominate entertainment, retail and other industries.