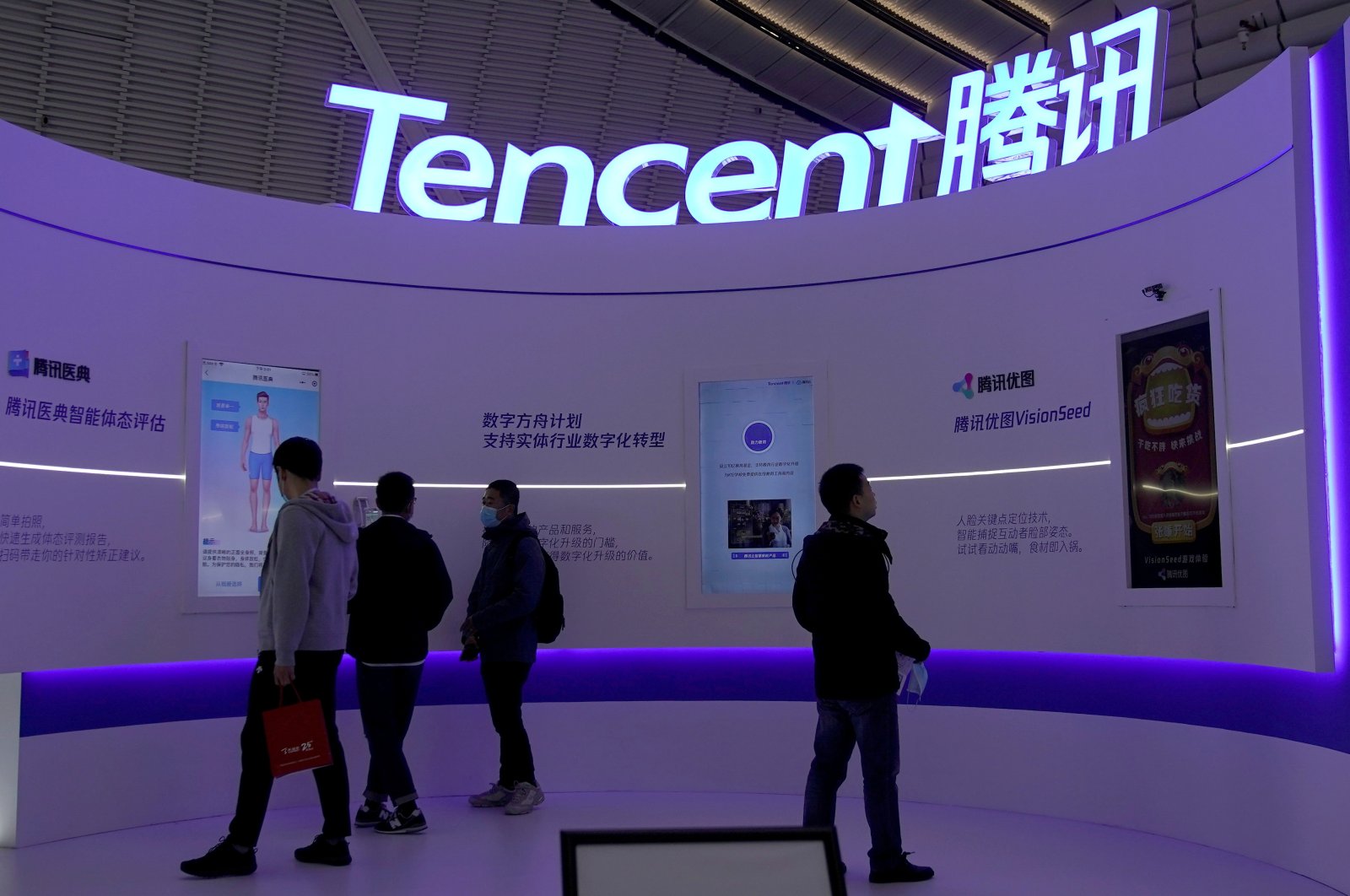 Facing a crackdown at home and growing pressure in other key markets, Chinese tech giants are now expanding in Singapore, but they may struggle in finding talent in the city-state.

Messaging-and-gaming behemoth Tencent is opening a hub and TikTok owner ByteDance is on a hiring spree after establishing a regional HQ, while e-commerce giant Alibaba is investing in property and recruiting.

The tech firms are shifting their focus to booming Southeast Asian markets as authorities tighten the screws at home amid concerns about the platforms' growing power.

Regulators have launched a blitz on the sector, hitting several firms with heavy fines, and threatening to slice up massive companies whose reach now extends deep into the daily lives of ordinary Chinese.

Meanwhile, festering tensions between Washington and Beijing after an assault on Chinese tech titans during Donald Trump's presidency make the United States an unattractive prospect, and problems abound elsewhere.

"Chinese tech companies are facing regulatory pressures and sanctions from governments in other countries, notably the US but also other nations such as India," Rajiv Biswas, Asia Pacific chief economist at IHS Markit, told Agence France-Presse (AFP).

India has banned a swathe of Chinese apps since a border clash last year, while the European Union and other Western powers recently imposed sanctions over China's treatment of the Muslim Uyghur minority, prompting retaliatory sanctions.

But Singapore, a prosperous financial hub, maintains good ties with Beijing and the West, and tech firms have come to view it as a safe bet to expand their operations without upsetting either side.

In the current climate of geopolitical uncertainty "Singapore is considered as a more neutral country," Chen Guoli, professor of strategy at the Singapore campus of business school INSEAD, told AFP.

In addition, long-running turmoil in traditional rival Hong Kong may have dimmed its appeal, although observers stress other factors are likely more important.

The influx of Chinese cash will be welcome in Singapore, whose economy has been hammered by the coronavirus and which is seeking to build itself up as a tech center.

It is already home to major offices of U.S. tech titans Facebook, Google and Twitter, while ByteDance recently moved into bigger offices in the financial district, and has launched a hiring drive.

Between September and February, a third of ByteDance's job postings were in Singapore, more than twice the ads it placed in China, with a focus on hiring specialized engineers, said Ajay Thalluri, an analyst with data and analytics firm GlobalData.

Meanwhile, Alibaba last year bought a 50% stake in an office tower, where its e-commerce unit Lazada is the main tenant, while its affiliate, fintech giant Ant Group, won a licence to operate a wholesale digital bank in the city-state.

The e-commerce firm, co-founded by Jack Ma, has come under fierce pressure in China, with authorities pulling the plug on Ant's record initial public offering in November.

ByteDance and Tencent, which announced its Singapore expansion plans in September, say they are primarily focused on growing their businesses in Southeast Asia, a booming region of 650 million, rather than avoiding tensions elsewhere.

By building up their Singapore presence, the tech giants are hedging their bets in case frictions with the West hit a new nadir, analysts say.

Chen of INSEAD said Chinese companies needed a "plan B" in case they had to separate their global and Chinese operations, in which case Singapore could become their international hub.

However, a major challenge in expanding in the city, with a population of just 5.7 million, is recruiting workers with the correct skills.

"Technology is developing and accelerating at a speed that far surpasses the supply of talent needed to scale," said Daljit Sall, senior director for information technology at the Singapore office of global recruitment firm Randstad.

Singapore is trying to attract overseas talent, although that may cause unease in a country where there are already concerns about the large foreign population, while schools are offering courses to prepare youngsters for tech jobs.