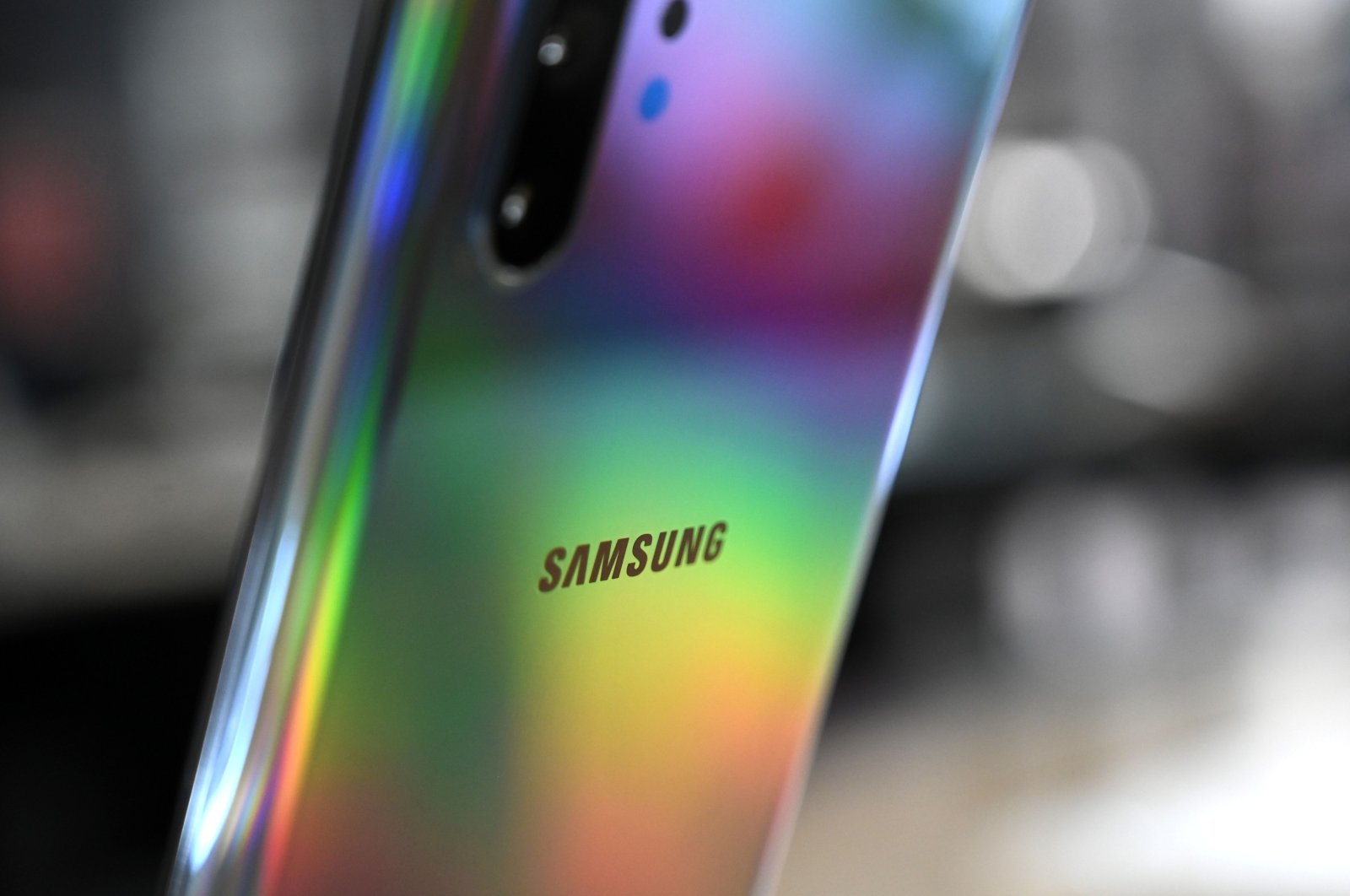 International smartphone brands Oppo and Samsung – who are active players in Turkey’s mobile phone market – are set to start production in Turkey soon, according to a Bloomberg HT report Monday that cited three sources familiar with the issue.

Chinese smartphone manufacturer Oppo, which only entered the Turkish market a short time ago, will start production in two facilities planned to be established in Istanbul and northwestern Kocaeli province in the first month of the new year.

The entire process of production will be carried out in Turkey with the two facilities and will not be used just for assembly.

The report noted that the facilities received an investment incentive certificate, which will start production with an investment of approximately $50 million, and that the necessary establishment procedures have been completed.

Oppo, which plans to produce some models in Turkey will also be exporting from the country, with Europe being its main market.

Founded in 2004 in Dongguang, China, the company has more than 40,000 employees worldwide and has reached more than 300 million users.

South Korean electronics giant Samsung, on the other hand, aims to start production through a subcontractor based in Istanbul.

The world-renowned technology brand was founded in South Korea in 1938 by Lee Byung-Chul with only 30,000 won ($27.15) capital. Today, Samsung Electronics, the world's second-largest manufacturer, announced that it has achieved the highest smartphone profit share in the last 6 years.