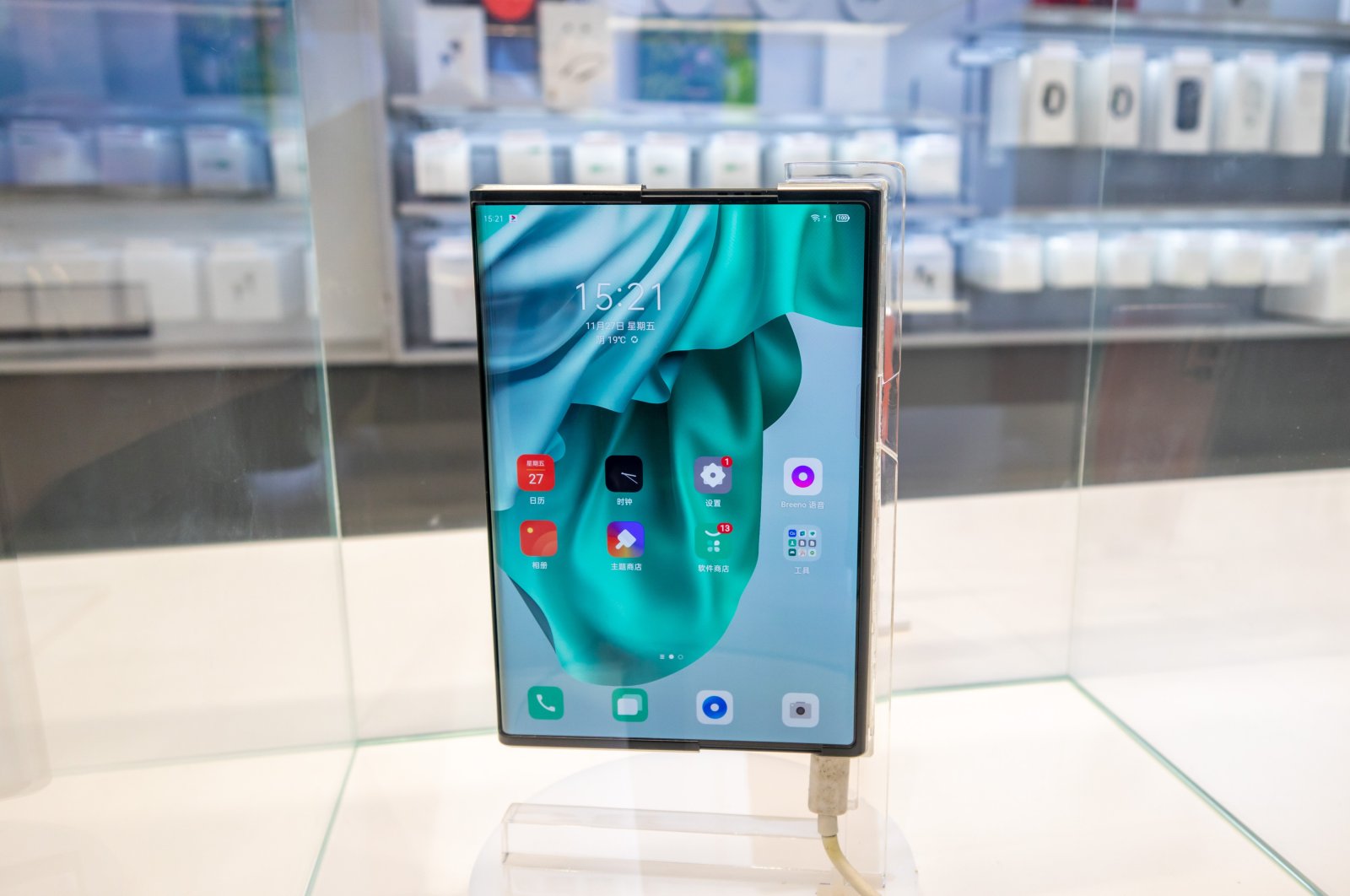 Chinese smartphone manufacturer Oppo, a relatively new player in the Turkish market, has announced it was hiring staff to start production at one of its two planned facilities in Turkey by the end of this month.

Approximately 1,200 people attended the two-day interviews and 30 people have already been hired.

Oppo Turkey's Human Resources Manager Gökçe Bulut said they will recruit 200 production staff and start manufacturing by the end of this month.

The company conducted online job interviews due to the pandemic and completed final recruitment for the production line after face-to-face interviews.

Bulut added that thanks to the good cooperation with TUZKAM's platform they could reach more candidates.

Oppo's two facilities in Turkey, one in Istanbul's Tuzla district and the other in neighboring Kocaeli province, will carry out the entire manufacturing process as well as assembly.

It plans to produce selected models for Turkey as well as for export, mainly to the European market.

Founded in 2004 in Dongguang, China, the company employs more than 40,000 people worldwide and has reached over 300 million users.