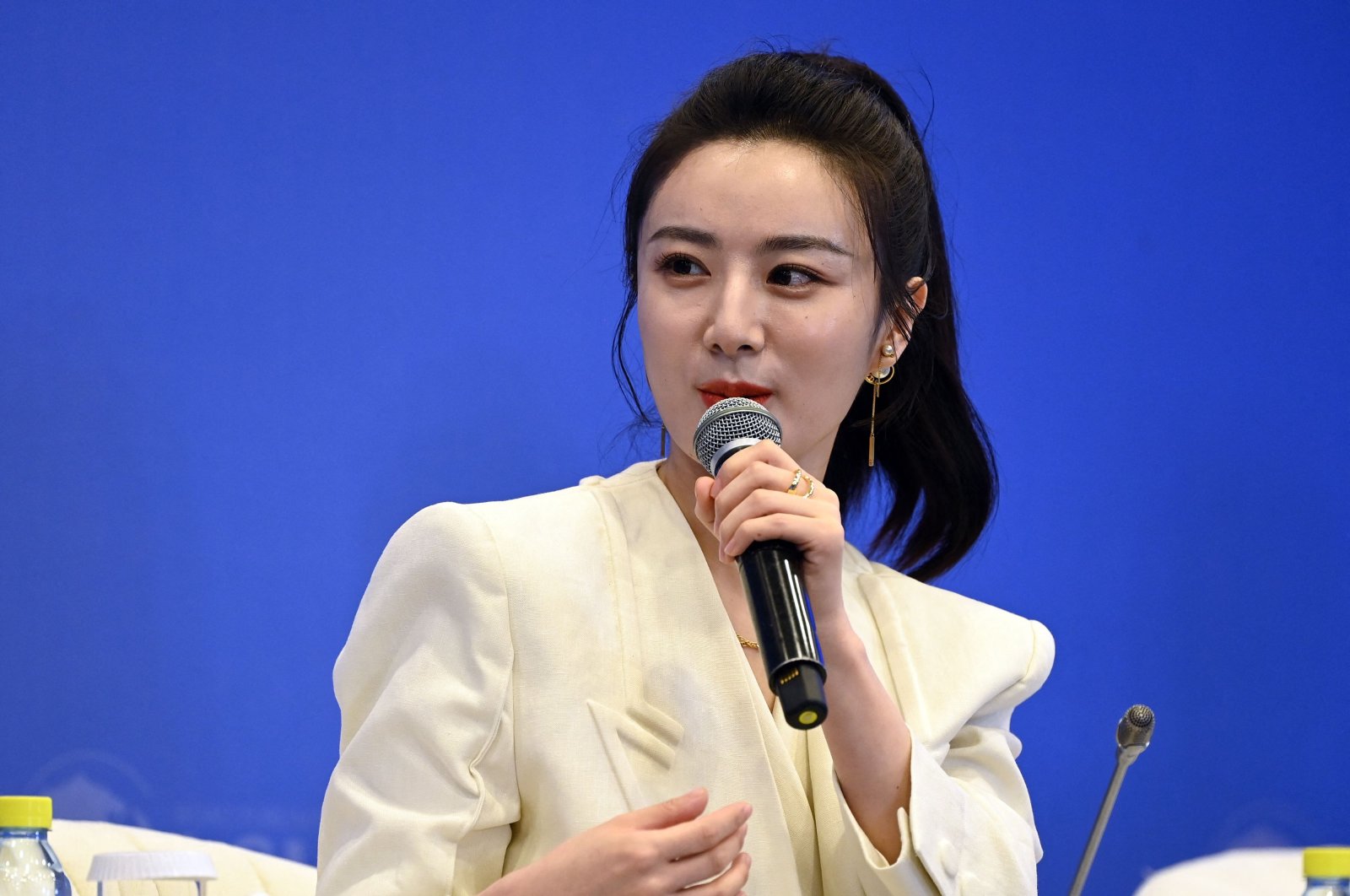 China's "common prosperity" crackdown has turned a harsh spotlight on the country's massive livestream retail business – underlining the fragility of a surging sales channel that some of the world's biggest brands have come to rely on.

More than 100 million followers of Viya, dubbed the country's "queen of livestreaming" by the Chinese media and public, awoke on Tuesday to find her e-commerce and social media accounts shut down after news that she had been fined more than $200 million for tax evasion.

The rise of celebrities partnering with brands from L'Oreal to Unilever and Adidas to sell consumer goods in live online streams has seen the sector billow. Consultancy McKinsey expects the trade in the world's second-biggest economy to be worth $423 billion next year – more than double estimates for 2020 and bigger than the economies of countries like Norway and Ireland.

But it has also led to an awkward tango for global players, with little choice but to partner with internet stars with the clout – until now – to make or break product sales campaigns. Some, like Viya, have even challenged how sponsors like L'Oreal do business.

Beijing's vow to be tough on tax dodgers as it seeks to eliminate vast disparities in income at a time of slower economic growth has claimed numerous high-flying victims. But the scale of the fine on Viya, a 36-year-old former singer whose real name is Huang Wei and who once appeared on a stream with U.S. reality TV star Kim Kardashian, far exceeds that of other well-known cases.

"People were shocked to learn live streamers make so much money," said Liu Xingliang, president of the tech consultancy China Internet Data Center. "With such profitability, Viya's company could be valued at 100 billion yuan ($16 billion) if it went public."

Along with Viya's closest-selling rival by sales, Li Jiaqi – also known as "Lipstick Brother" – the two biggest stars of the sector have come to be seen as crucial for brands seeking to get a product placed on daily evening livestreamed shows on Taobao, the online marketplace owned by Alibaba Group.

So much has their clout grown that the pair broke ties with L'Oreal last month in a public dispute after they accused the French cosmetics giant of not giving their viewers the lowest price on a facial product. L'Oreal later offered shopping vouchers to settle the dispute.

L'Oreal didn't immediately respond to a request for comment on Viya.

In a statement, Viya apologized for not paying her taxes but could not be reached for further comment. Li's company told Chinese media on Monday that business operations were normal.

Analysts say livestreaming sales personalities like Viya and Li appeal to Chinese consumers not only because they are entertaining or are able to negotiate steep discounts for their viewers with brands. Crucially, they have been seen as a credible go-between after past scandals involving product quality and fake goods left many distrustful of brands' claims.

One typical follower is Beijing white-collar worker Liang Ye, who said she usually spends most of her evenings playing Li or Viya's livestreams in the background. Her recent purchases include a Shu Uemura cleansing oil and a Yves Saint Laurent lipstick.

"They sell things that suit you," she said. "For a facial lotion, Li Jiaqi won't vaguely say it's moisturizing or anti-aging like most advertising, he will recommend it to people at the right age with the right skin type."

Unilever China's chairperson and North Asia executive vice president Rohit Jawa, who told Reuters the company has worked with live streamers including Li and Viya since 2019, said the interactive element was its main appeal. Unilever didn't immediately respond to a request for comment on the Viya case.

"Questions can be answered immediately and be viewed, shared and commented on by others," Jawa said. "There's a real sense of community and live streamers have incredibly loyal fans ... China definitely leads the way in livestreaming and is Unilever’s most advanced e-commerce market globally."

The fine doled out to Viya, however, comes after a series of warnings aimed to tighten up practices in the sector and other punishments leveled against some of her smaller peers – a sign that more headwinds could be in store.

The industry saw a sharp jump in the number of new personalities last year, in part due to the COVID-19 pandemic.

Last year, research consultancy iiMedia Research said there were over 28,000 so-called multichannel network agencies in China, each of which tends to manage multiple online influencers.

But China's internet watchdog drafted rules for the first time last year – being implemented on trial this year – to regulate the country's livestreaming marketing industry requiring internet platforms to better monitor their content and ordering live streamers to register with their real names.

Its commerce regulator followed this up with guidelines in August, saying live streamers should speak Mandarin and dress appropriately when promoting products.

Other popular live streamers were also known to be under investigation for tax evasion prior to Viya's punishment.

On Nov. 22, the third most popular livestreamer behind Li and Viya on Taobao, Xueli, was fined 65.55 million yuan for tax evasion and her Taobao livestreaming channel has been suspended ever since. She has also disappeared from social media platforms.

Some analysts, however, said the crackdown could even be good for brands, weakening the bargaining power the top live streamers have and potentially sending traffic to their self-operated stores.

But for all the clouds around the business, one thing remains certain - brands will continue to seek growth via livestreaming, and not just in China.

"Live commerce has become table stakes for successful consumer companies in China and much of the rest of Asia," McKinsey concluded in a report earlier this year, "and is rapidly spreading to Europe and the United States."