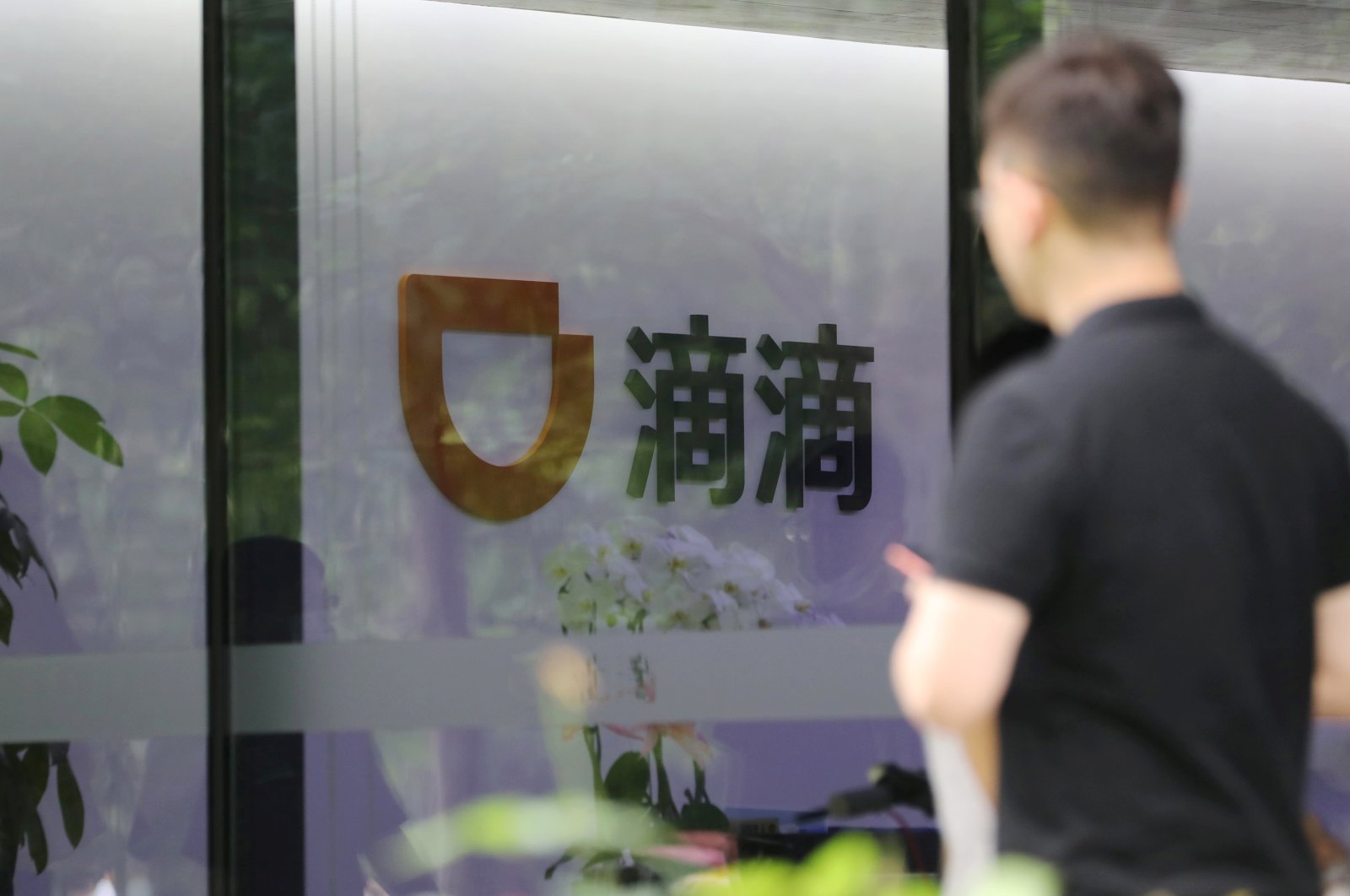 After China's cybersecurity regulator ordered smartphone app stores in the country to halt Didi Global Inc.'s app over what is said to be a violation of personal data protection, the ride-hailing company said the move could hurt revenue. Other recently U.S.-listed Chinese firms also found themselves the subject of cybersecurity investigations.

Sunday's takedown order from the Cyberspace Administration of China (CAC) comes just two days after the regulator announced an investigation into the ride-hailing giant and less than a week after the firm debuted on the New York Stock Exchange.

It also comes amid a widespread regulatory squeeze on domestic tech firms, focusing on anticompetitive behavior and data security, that began with the scuttling of a $37 billion listing planned by Alibaba fintech affiliate Ant Group late last year.

"Both the Ant IPO cancellation and this action on Didi show that IPOs can be very dangerous in China, shedding light on one's scale and operations that invite regulatory scrutiny," said Martin Chorzempa, senior fellow at the Peterson Institute for International Economics.

Full Truck Alliance said it would cooperate with the probe and will make changes to comply with rules. Kanzhun did not immediately respond to a request for comment.

"For a government that is keen to showcase its homegrown champions, one would think that China would want to deal with these issues in a timely and private manner," said Zennon Kapron, head of research at consultant group Kapronasia, referring to the Didi and Ant investigations.

"The fact that this isn't happening is a clear indication that China is looking to use these companies as a warning to other tech firms," Kapron said.

The CAC said it had ordered app stores to stop offering Didi's app after finding that the company had illegally collected users' personal data.

"The Company expects that the app takedown may have an adverse impact on its revenue in China," Didi said in a statement but did not elaborate on the potential extent of the impact.

Analysts have said they do not expect a major hit to earnings as Didi's existing user base in China is large. The removal of the app does not affect existing users.

In addition to its dominant position in China's ride-hailing market, Didi operates in 15 other countries.

Didi, which collects vast amount of mobility data for technology research and traffic analysis, said it will strive to rectify any problems and will protect users' privacy and data security.

"No internet giant can be allowed to become a super database of Chinese people's personal information that contains more details than the country, and these companies cannot be allowed to use the data however they want," it said in an opinion piece.

Shares in Didi lost 5% last Friday after the news of the CAC probe, giving it a market value of $75 billion.

In its IPO prospectus, Didi said "we follow strict procedures in collecting, transmitting, storing and using user data pursuant to our data security and privacy policies."