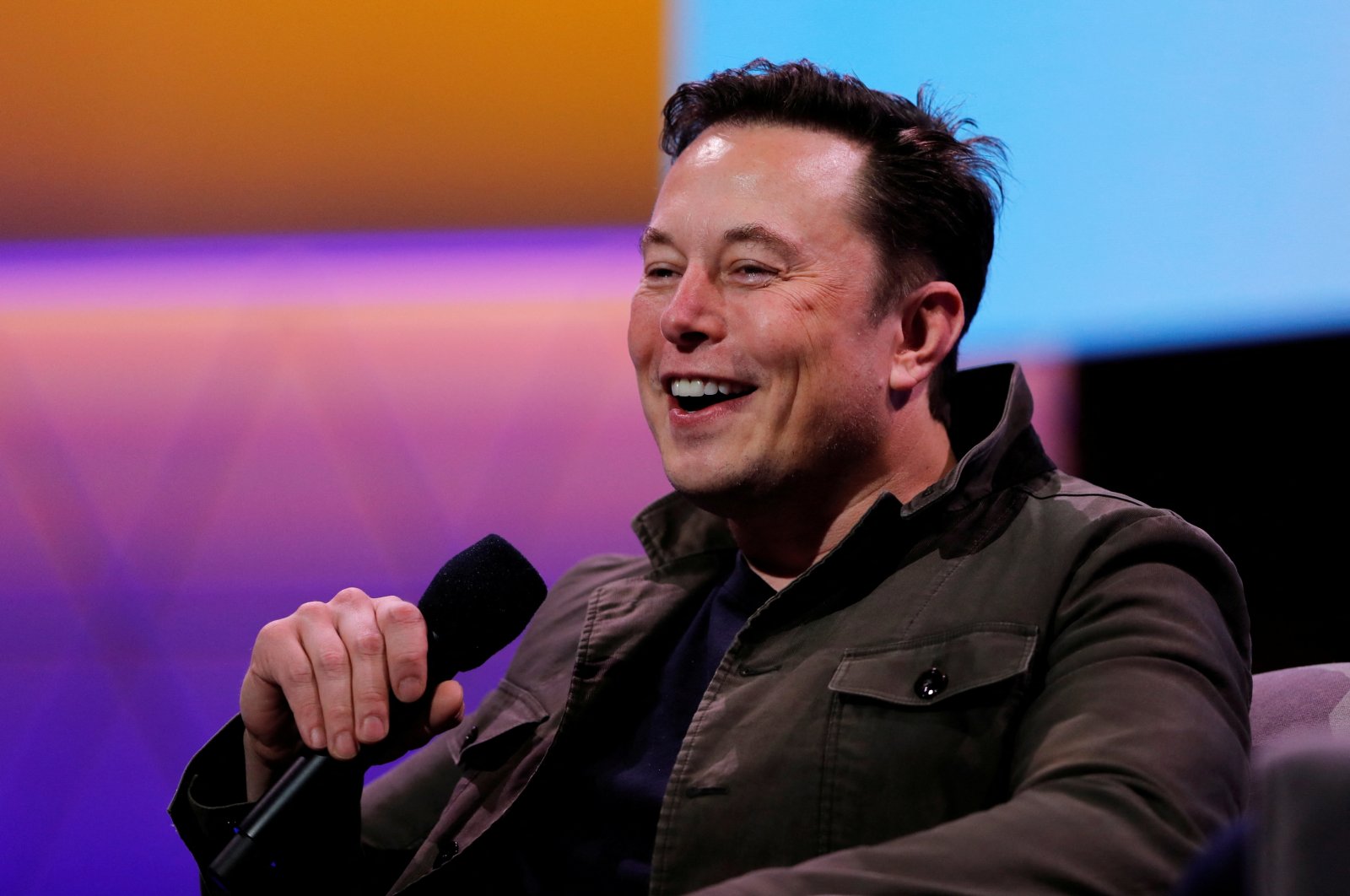 Tesla and SpaceX founder Elon Musk is facing a backlash from Chinese web users after China complained that its space station was forced to take evasive action to avoid hitting two of the satellites launched by his Starlink Internet Services project.

China's Tiangong space station was forced to take "preventive collision avoidance control" during two "close encounters" with SpaceX's Starlink satellites in July and October, according to a document submitted to the United Nation's space agency by Beijing this month.

On both occasions, the satellites moved into orbits that prompted space station operators to change course, the document said.

"The maneuver strategy was unknown and orbital errors were hard to be assessed," Beijing said of the satellite involved in the October incident, adding that it took action to "ensure the safety and lives of in-orbit astronauts."

Tiangong – meaning "heavenly palace" – is the latest achievement in China's drive to become a major space power, after landing a rover on Mars and sending probes to the moon.

Its core module entered orbit earlier this year, with the station expected to be fully operational by 2022.

"How ironic that Chinese people buy Tesla, contributing large sums of money so Musk can launch Starlink, and then he (nearly) crashes into China's space station," one user commented.

One user described Starlink's satellites as "just a pile of space junk" and added that the satellites were "American space war weapons."

"Starlink's risks are slowly being exposed, the human race will pay the price for all its commercial activities," another said.

SpaceX's Starlink is a constellation of more than 1,700 satellites that aims to provide internet access to most of the planet.

"Prepare to boycott Tesla," said another, echoing a common response in China to foreign brands perceived to be acting contrary to Beijing's national interests.

Some speculated that Washington would have imposed sanctions if the roles were reversed.

"Why don't we just do what they do?" one wrote.

California-based SpaceX has not responded to a request for comment.

"We've really noticed the increase in the number of close passes since Starlink started getting deployed," he told Agence France-Presse (AFP), adding that any collision would likely "completely demolish" the space station and kill everyone on board.

Although Musk is widely admired in China, the reputation of Tesla – which sells tens of thousands of vehicles in the country each month – has faltered this year following a spate of crashes, scandals and data storage concerns.

But Tesla is still hugely popular, selling around one out of every four of its cars in China, and has built a rare wholly owned factory in Shanghai.