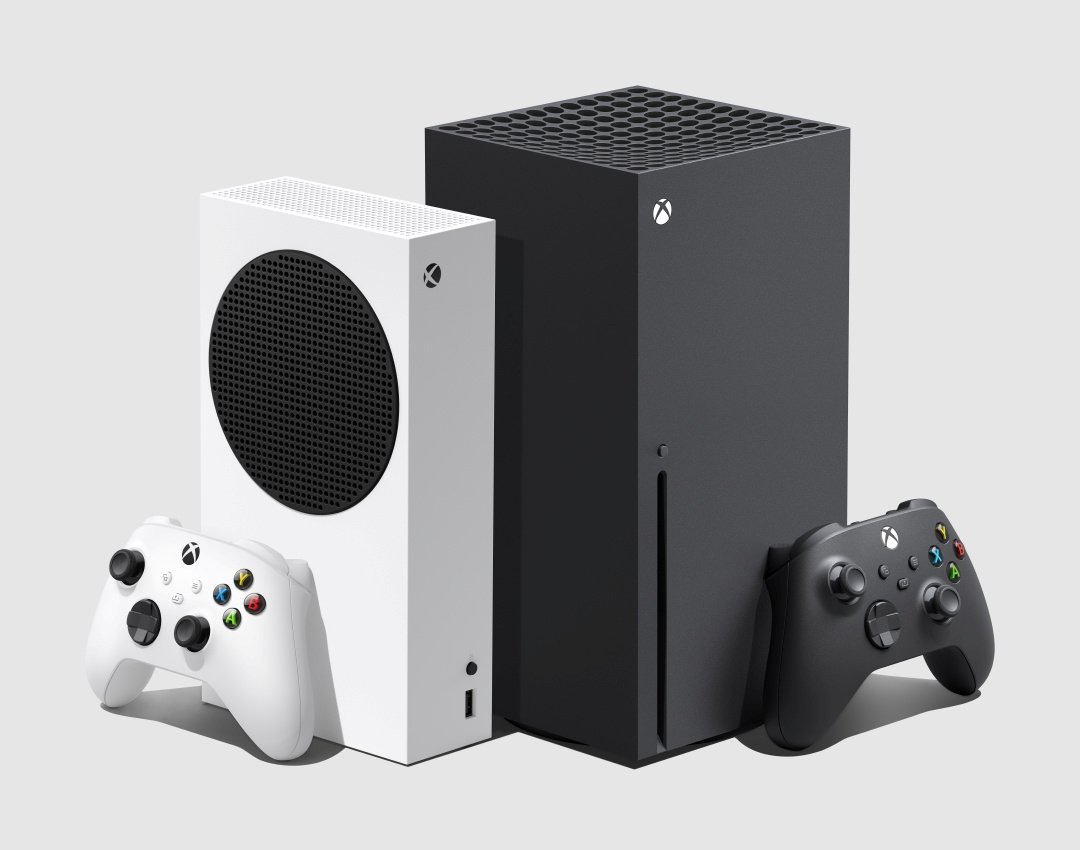 Microsoft's next-generation gaming consoles are seen in this handout image dated September 2020. (Microsoft via Reuters)
by REUTERS
Nov 09, 2020 11:58 am

Think Michelangelo vs. Da Vinci. Muhammad Ali and Joe Frazier. Batman vs. Superman. Another epic rivalry is rejoined this week when Sony and Microsoft go head-to-head with the next generation of their blockbuster video game consoles.

Sony, whose PlayStation 5 (PS5) takes on Microsoft's Xbox Series X and Series S, is widely viewed as being in pole position to capitalize on a pandemic-driven boom in consumer spending that has buoyed the $150 billion video game industry.

The Japanese company's deep bench of games and broader fan base – it has sold over 100 million PS4s, winning the battle of the previous generation – should see it retain its edge over its American archrival, according to industry experts.

Yet the industry is changing and cloud gaming is on the rise, allowing games to be streamed without bulky hardware. This could curb console sales in the coming years, analysts say, a shift that could benefit Microsoft.

The two consoles –the first to be released by the two companies for seven years – are eagerly awaited; the Xbox will go on sale on Tuesday, and the PS5 two days later in core markets, costing about $300 to $500 apiece.

The race to order the devices in advance actually began weeks ago, though blink and you might have missed it. Pre-orders of Sony's PS5 sold out within minutes on many retail sites, for example, frustrating fans.

Julian Mercado, 17, managed to reserve a PS5 from Walmart.com just minutes after pre-orders started on Sept. 16, knowing he'd be up against a legion of gamers.

"It's exactly like shopping on Black Friday," said the high school student from Dallas, who has been playing video games with his dad since he was five. "You show up early, you walk away with something good. You show up too late, you'll walk away with nothing."

Playing in a pandemic

Sony might have the edge, but the stakes are high for the Japanese company. Its gaming business is its biggest cash cow; in its fiscal 2019 the division, which includes hardware, software and services, brought in close to a quarter of its roughly $77 billion group sales and nearly 30% of its $7.9 billion operating profit.

Microsoft does not break out the results of gaming, though it's a smaller part of its business than for Sony. It also does not disclose hardware sales but the current Xbox One is estimated by analysts to have sold 50 million units.

For the other big hardware player, Japan's Nintendo, sticking to consoles is paying off with it hiking forecasts last week following elevated demand for its Switch.

About 5 million PS5s are forecast to be sold this year, versus 3.9 million of the new Xboxes, according to media research firm Ampere, with combined sales expected to be higher than the previous generation.

"The pandemic is expected to transform the U.S. holiday shopping season," said Jason Benowitz, a senior portfolio manager at Roosevelt Investment Group. "Playing from home has become a way for some to safely socialize."

Sony's game depth is supported by in-house studios behind exclusives such as "Marvel's Spider-Man: Miles Morales." By contrast, the new Xbox, say games experts, will lack killer launch titles, with the latest in its flagship "Halo" series pushed back to next year as the pandemic hits development.

Cloud gaming growth could hand the U.S. software giant an advantage in the coming years, though. Although both companies have moved to offer services, Microsoft has been more aggressive.

Its Xbox Game Pass subscription service has grown rapidly; it offers more than 100 titles including brand-new games and has over 15 million users. Sony has been reluctant to make its hottest titles available on services like PlayStation Now, fearing this could cannibalize the sales of big-budget games.

The pandemic, while fueling some demand, has also constrained Sony and Microsoft's production, according to industry experts, who see shortages stretching into 2021.

"Demand will outstrip supply so there's going to be some people who won't get a-hold of the console when they want to," said Piers Harding-Rolls, director of Ampere's games research.

Sony has announced that retailers like Walmart, Best Buy and Target will sell the PS5 exclusively online when it launches on Nov. 12, to prevent people from camping outside stores during a pandemic.

Walmart stands to sell as much as $1.1 billion worth of new consoles by the end of January, according to Wedbush. It dominates the U.S. market along with GameStop, each with a roughly 30% share, while sales of consoles at Target and Best Buy comprise about 15% apiece, the research firm said.

Target said it was working closely with its vendors to secure enough inventory. Some shoppers who had reserved consoles told Reuters that Target had said they may receive them days after the launch date.

For DeAnthony Thicklin, a casino attendant who reserved his PS5 on Target.com in September, the priority is to get their hands on a console on the launch day itself.

The 25-year-old offered some advice.

"Have all your card information set up so the only thing you have to do is click," he said. "Don't hesitate. Be quick."