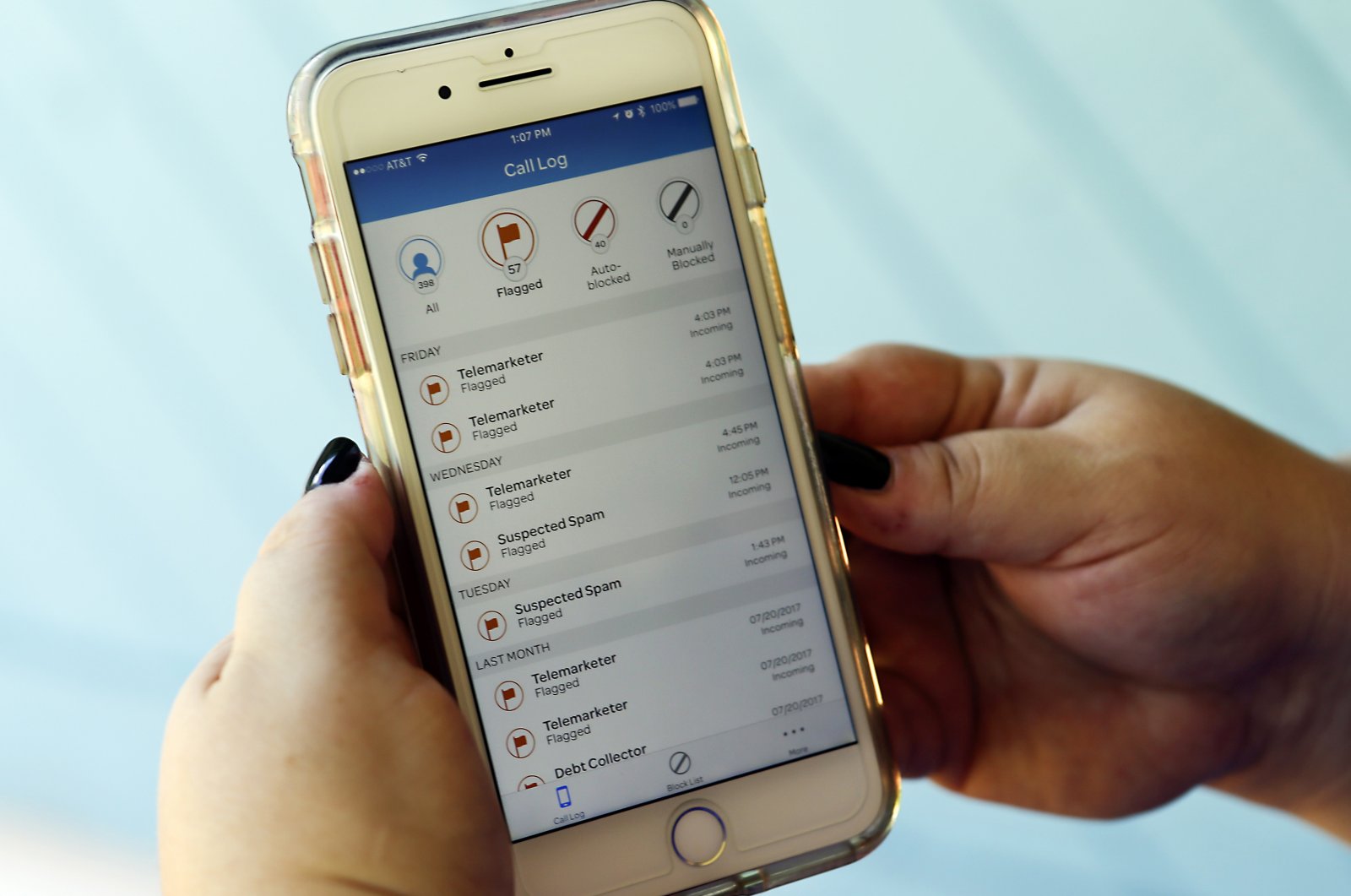 Have you been missing something amid the lockdowns and stay-at-home orders? No, not human contact. Not even toilet paper.

Industry experts say robocalls are way down — scam calls as well as nagging from your credit card company to pay your bill. The coronavirus pandemic has inflicted millions of job losses, and scammers have not been immune.

The main reason is that many global call centers have closed or are operating with fewer workers, said YouMail CEO Alex Quilici. While it may be odd to think of scams being run out of call centers rather than a dark, creepy basement or a garage, that's often the case, particularly in countries such as India and the Philippines, experts said.

After a lockdown order went into effect in India in late March, "we saw the volume of calls basically half the next day,” Quilici said.

That means scammers will probably be back in force once the call centers come back online. Stepped-up enforcement from industry groups and the U.S. government could nibble around the edges of those call volumes when the scammers are back, however. In recent months, federal agencies have focused on going after the small telecom providers that were allowing calls from COVID-19 scammers, citing the urgency of the pandemic.

And free blocking tools that were already in place on many people's phones help consumers dodge unwanted calls, so it's not clear how many have noticed the lower numbers of scam and telemarketing calls in the past couple of months.

"What we do hear from consumers is call blocking tools are effective in reducing a significant number of robocalls, but some unwanted calls are going to slip through,” said Maureen Mahoney, a policy analyst with Consumer Reports.

Complaints about unwanted calls to the Federal Trade Commission have been steadily trending down since late 2018 and dropped by more than half in March from the year before, to 240,000. The Federal Communications Commission gets many fewer complaints overall but says those also fell 50% in March, to 10,000, and 60% in April, to 7,500.

None of which is to say that nuisance calls and phone scams and texts have disappeared.

"While reports of robocalls are way down overall, we’re now hearing about callers invoking the COVID-19 pandemic to pretend to be from the government or making illegal medical or health care pitches,” an FTC blog post declared in mid-April.

And Mahoney predicts that calls will pick up again, and it won't just be scammers back in action. With so many people out of work and behind on their bills, debt collectors will be relentlessly badgering them to pay soon enough, she said.