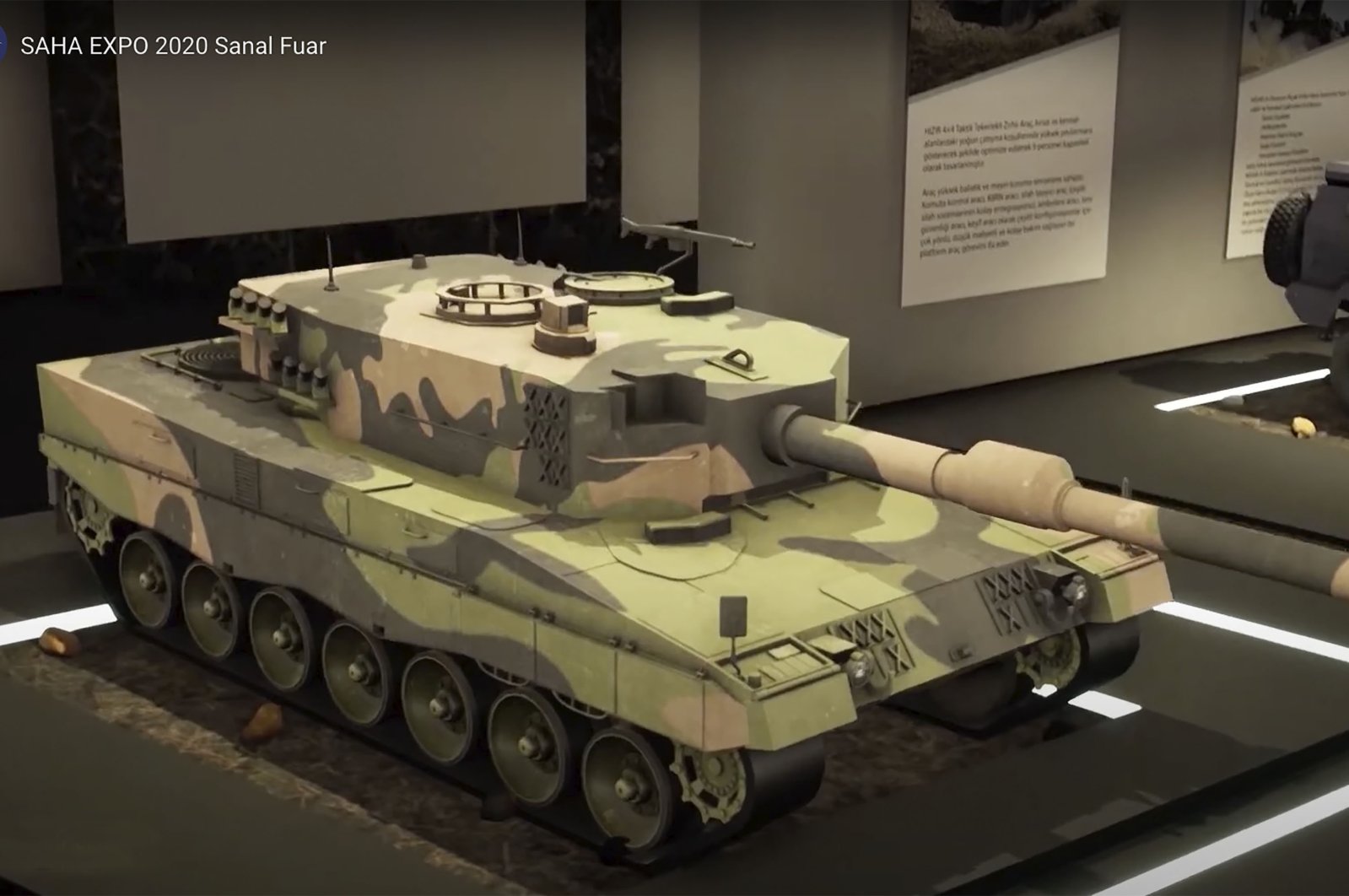 The postponing of trade fairs around the world due to the COVID-19 pandemic led Turkish exporters to launch virtual fairs. Local exporters, who quickly adapted to the new situation, established new business connections at seven digital fairs arranged in various fields, from defense to shoe manufacturing.

A Virtual Trade Committee was also established within the Turkey Exporters Assembly (TIM).

Head Erkan Zandar, chairperson of the committee and head of the Aegean Leather and Leather Products Exporters Association (EDMIB), said in an Anadolu Agency (AA) report published Thursday that trade across the world has shifted to the virtual environment.

Expressing that the pandemic accelerated the change in trade culture and that it is important to adapt to the new environment quickly, Zandar believes many fairs will lose their impact after the pandemic but the virtual versions will maintain their vital role.

With the support of the Trade Ministry, the first virtual fair was organized by EDMIB on June 1-4, 2020 under the name "Shoedex2020 Footwear and Leathercraft Fair."

A total of 31 companies attended the fair from Turkey, and meetings were conducted with over 300 importers from 59 countries. The event, which was initially supposed to end on June 3, was even extended for one more day due to the high demand.

The second virtual meeting of exporters was the "AgriVirtual-Agriculture and Livestock Machinery Virtual Fair" organized with the cooperation of the Machinery Exporters Associations (MIB) and Selcuk University on June 22. It was the first virtual fair organized on national software. Some 45,000 people visited this fair in which 61 companies participated.

The Turkish furniture industry held a virtual fair on July 27. The event, the Furnistry Virtual 2020 Fair, organized by the Istanbul Furniture, Paper and Forest Products Exporters Association, continued until July 30 with the participation of 50 companies.

The Turkey Shoe Manufacturers Association (TASD) also organized the"2020 Digital Footwear Fashion Fair" that was held on Aug. 25-27. Some 1,041 buyers from 92 countries met with Turkish suppliers at the fair.

The Shoedex2020 Leather Products Fair was held for the second time on October 13-23 upon demand. This time the fair, which was organized to cover all leather products, included 71 participants.

The world's first virtual defense industry fair was also organized by Turkey during this period. Organized by the SAHA Istanbul Defense, Aviation, Space and Industry Cluster, the fair was held with the participation of hundreds of companies and universities with high technology production potential.

The most recent virtual event was held in western Turkey’s Izmir province. The virtual food fair was organized by the TIM and the Aegean Exporters' Association (EIB) and attended by 53 companies. The organization is set to end on Friday.

Zandar commented that Turkish exporters’ “biggest gain during the pandemic process was to see our shortcomings in the digital dimension.”

“We have worked toward this. Most of the Turkish companies did not have a digital footprint. Concepts such as websites and social media accounts have now become indispensable for companies,” he noted.

He said that Turkey was a pioneer in the world in terms of virtual exhibition and that it was the first country to organize a digital defense fair.

Zandar emphasized that the companies have adapted to virtual events more quickly and easily than expected, noting: “We have experienced a rapid adaptation process since the first virtual fairs. We have achieved the results we wanted in business connections in bilateral meetings. Everyone is now aware that this method is indispensable.”