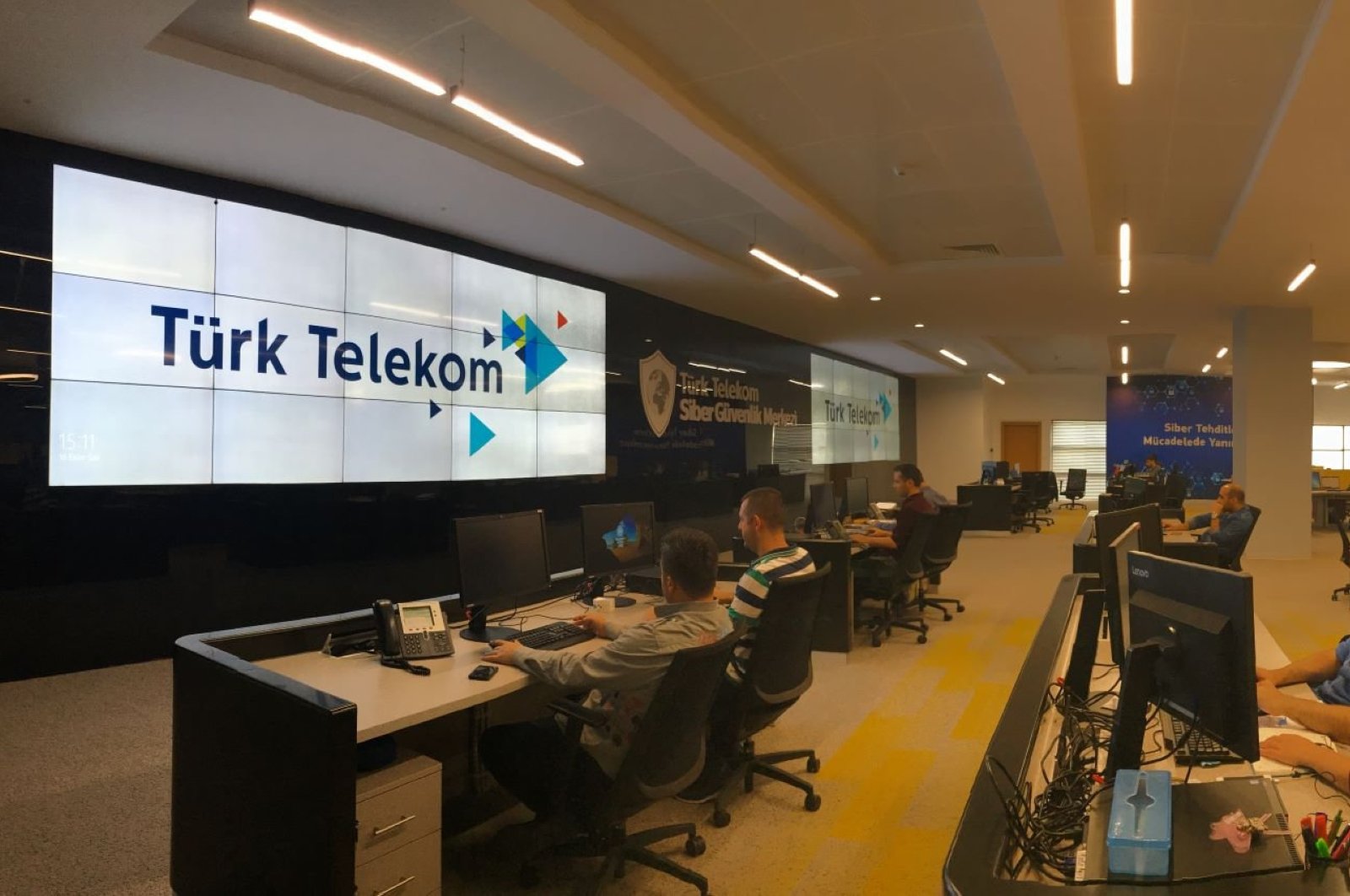 Turkey's leading information and communication technologies company Türk Telekom pioneers innovation and entrepreneurship in the country with its technology investments.

As a part of the program in which projects in the field of cybersecurity will compete, online training and mentoring support will also be provided to the participants. At the end of the "Idea Marathon," the first project will receive a technology gift voucher worth TL 20,000 ($2,400), while the second and third projects will be awarded TL 15,000 and TL 10,000, respectively.

In addition, the ranking teams will be offered a free office at Türk Telekom Central Community Center for one year.