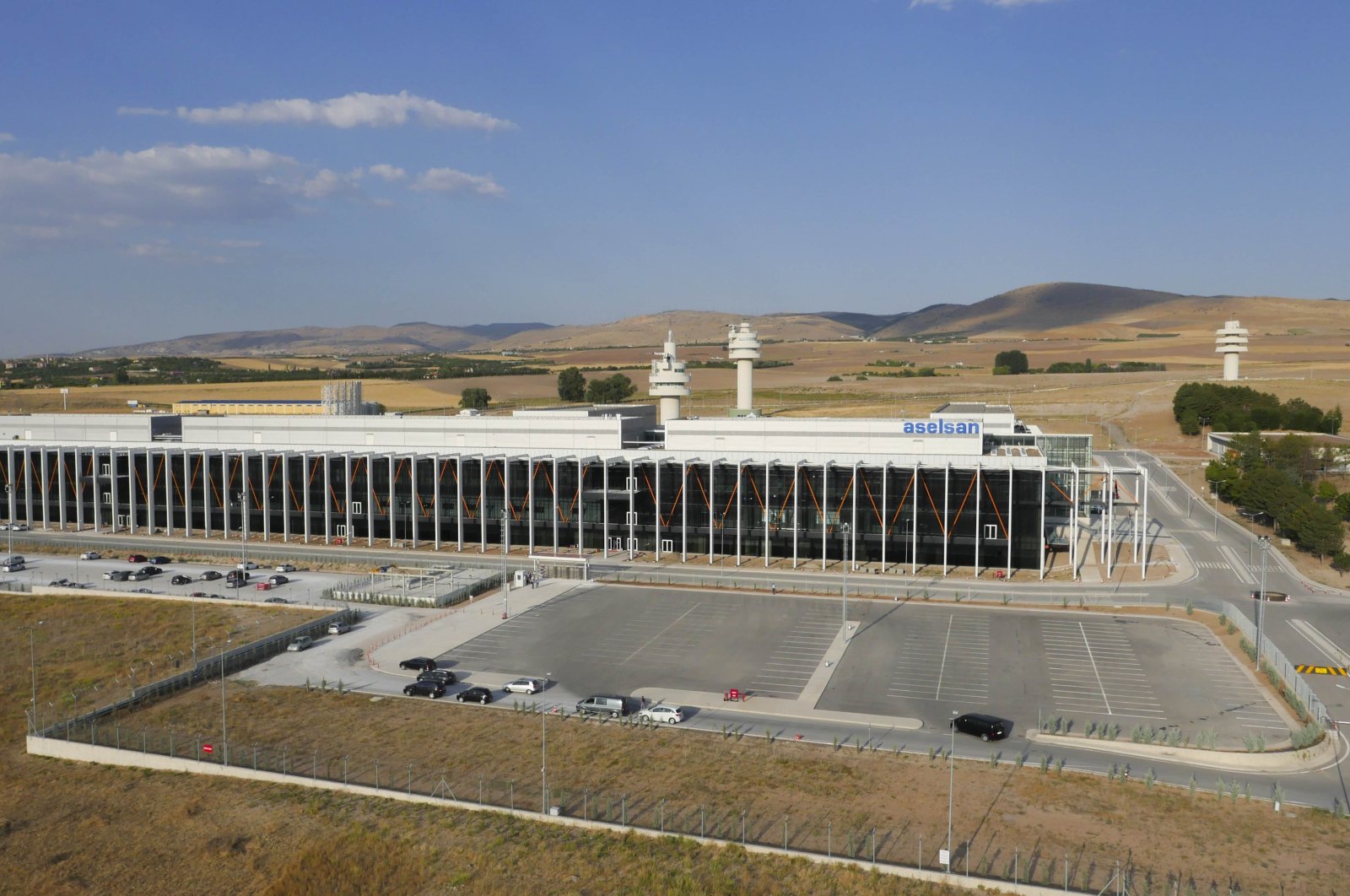 Turkish defense giant ASELSAN has delivered a record number of handheld radios, which are of the company’s own design, to be used by Turkish security forces.

The company, which was initially established to meet the national communication needs of the Turkish Armed Forces (TSK), has over the years transformed into a global electronics company operating in different fields.

The company offers the National Encrypted Digital Mobile Radio (DMR) Digital Radio System, a key solution integrating voice and data, to the Turkish national police within the scope of the Digital Communication Network project signed with the Presidency of Defense Industry and the company.

Within the scope of the project, more than 40,000 user terminals have been delivered so far. Meanwhile, more than 20,000 3700 DMR hand-held radios were recently delivered. The aforementioned delivery is the highest number of radio deliveries made at one time in the history of the company.

The 3700 DMR hand-held radio, which was developed with the cooperation of the General Directorate of Security, was named “Zafer (Victory)” by the institution with users reportedly satisfied with its compact and practical structure. The device received the Design Turkey 2017 Good Design Award while it was only in the prototype stage.

The hand-held radio is one of ASELSAN's newest solutions in the field, offering a variety of products for the communication needs of the police, gendarmerie, coast guard, intelligence, special forces, emergency health services, fire brigade and other municipal units.

The hand-held radio was developed and optimized with the latest technology to suit the needs of the security forces.

The radio, which has encrypted software and hardware capabilities for encrypted radio users, has different peripherals in concealed and standard form.