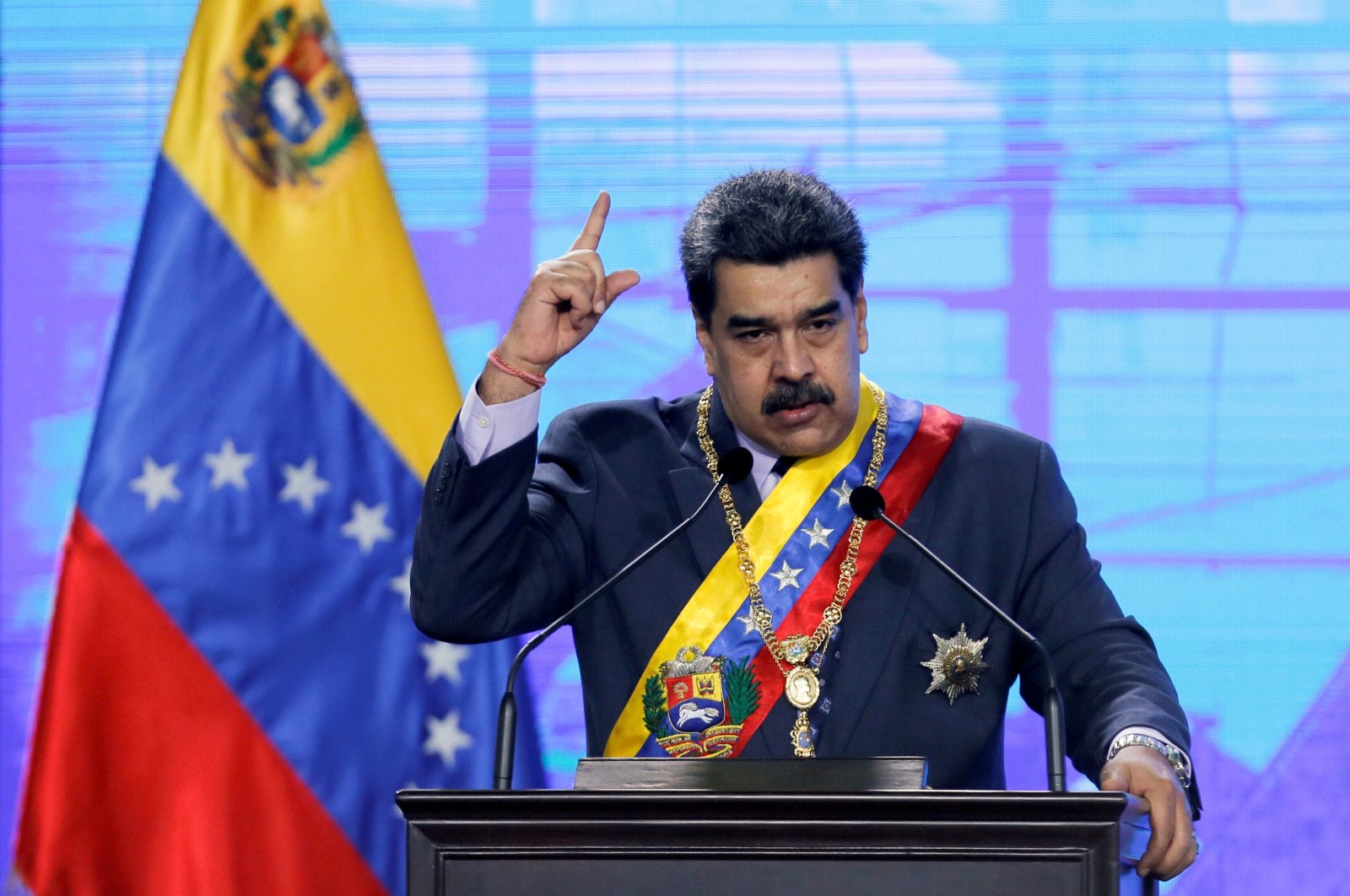 Venezuela hit back at Facebook on Sunday over "digital totalitarianism" after President Nicolas Maduro's account was frozen for 30 days for spreading disinformation about the COVID-19 pandemic.

A Facebook spokesman said Saturday that the social media giant was freezing the account "due to repeated violations of our rules."

"We're watching digital totalitarianism, carried out by supranational companies that want to impose their rule on the world's countries," said the communication and information ministry in a statement.

Venezuela's opposition accuses Maduro of being a dictator who has held onto power through fraudulent elections.

Facebook has faced criticism over the spread of virus-related false information on its network and has said it is ramping up efforts to fight back.

Maduro's page is only frozen, meaning it will remain visible but the leftist president will not be able to add new posts, Agence France-Presse (AFP).

This comes after Facebook said it had removed a video from Maduro's page "for violating our policies against misinformation about COVID-19 that is likely to put people at risk for harm."

It said the administrators of Maduro's account had previously been warned.

In the video, Maduro promoted the use of a drug called Carvativir as a "miracle" cure for COVID-19 in the latest of a series of medical remedies he's championed without medical evidence to support them.

Caracas also said Facebook's "act of censorship" was an "extension" of U.S. sanctions against Venezuela in a bid to topple Maduro.

The national press workers union has itself accused Maduro's government of a "systematic policy" of attacking media that are critical of the ruling regime.

The Public Space NGO that promotes free speech says the government has shut down more than 100 media since Maduro came to power in 2013.