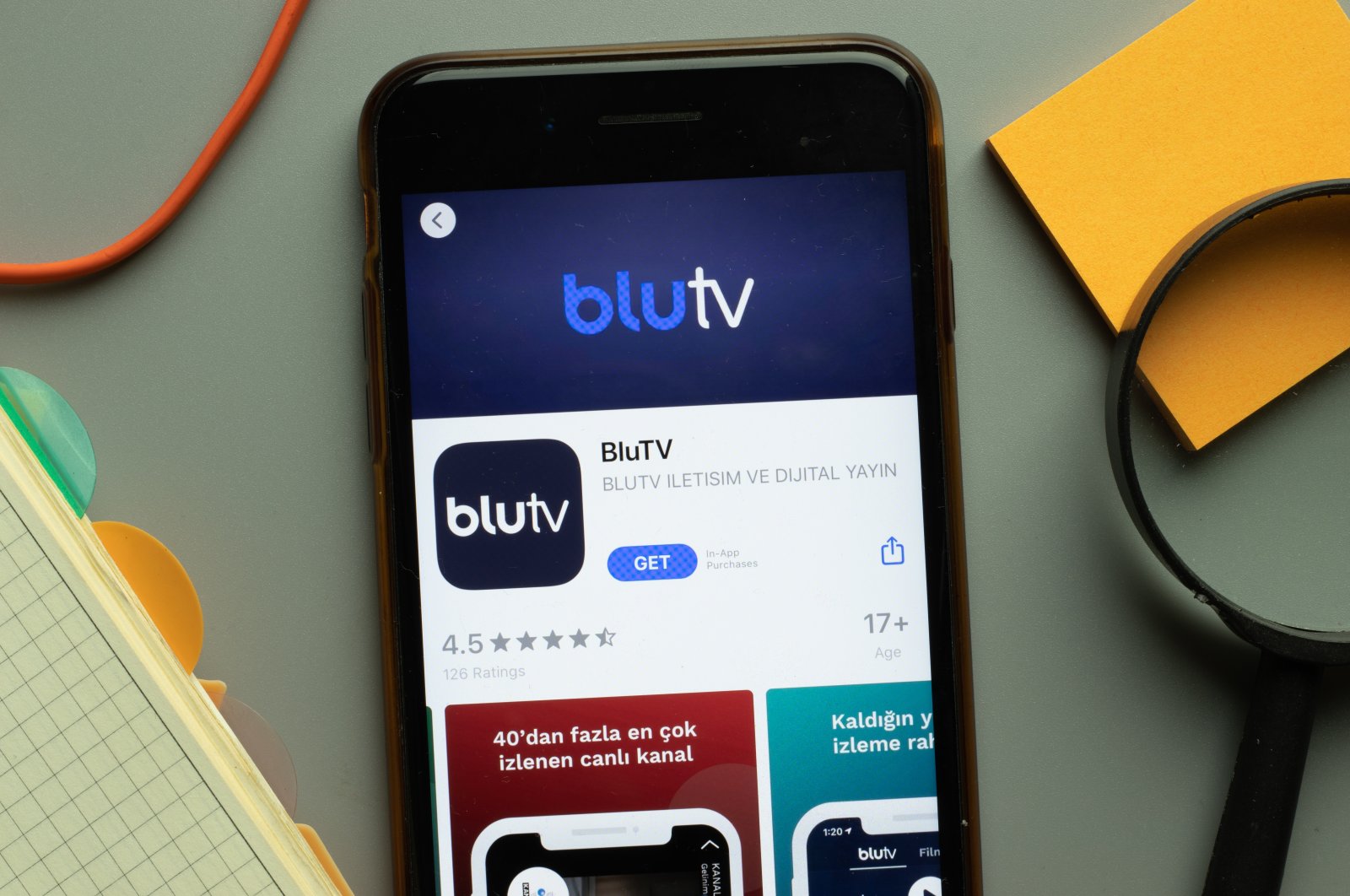 The agreement will see Discovery become a 35% shareholder of BluTV, the statement said.

BluTV is Turkey's largest local subscription video-on-demand (SVOD) service and was launched back in 2016. Since then, it has expanded into the Middle East and North Africa. The service produces its own content in addition to distributing other local and foreign productions.

An array of Discovery-made content will be made available to stream on the Turkish platform. Meanwhile, BluTV's original Turkish productions will appear on the Discovery Plus streaming service for users outside of Turkey.

According to the statement, the deal "follows a period of growth for Discovery in the Turkish market," which saw the U.S. company open a local office in 2012, distribute its content across major pay-TV platforms and launch free-to-air channels TLC and DMAX in 2015 and 2018 respectively.

"Turkey has been an important investment market for Discovery for 20 years and we are proud of our position as one of the leading international media companies in the country. Our investment in BluTV and our strategic partnership announced today will represent our entry to the Turkish (over-the-top) OTT market with the largest local SVOD player in the country," said Kasia Kieli, president and managing director of Discovery EMEA.

Kieli also hailed the fact that the deal with let Discovery gain "access to powerful Turkish content that is increasingly finding audiences around the world."

Aydın Doğan Yalçındağ, founder and chief executive of BluTV, said that the partnership with Discovery was "a source of great pride."

“We are thrilled to welcome Discovery, one of the world's leading media and entertainment companies as our new strategic partner. We are happy to have a new partner which shares our vision and strategy and will take BluTV to the next phase of growth,” Yalçındağ said.

The companies said the closing of the transaction is subject to regulatory approval.