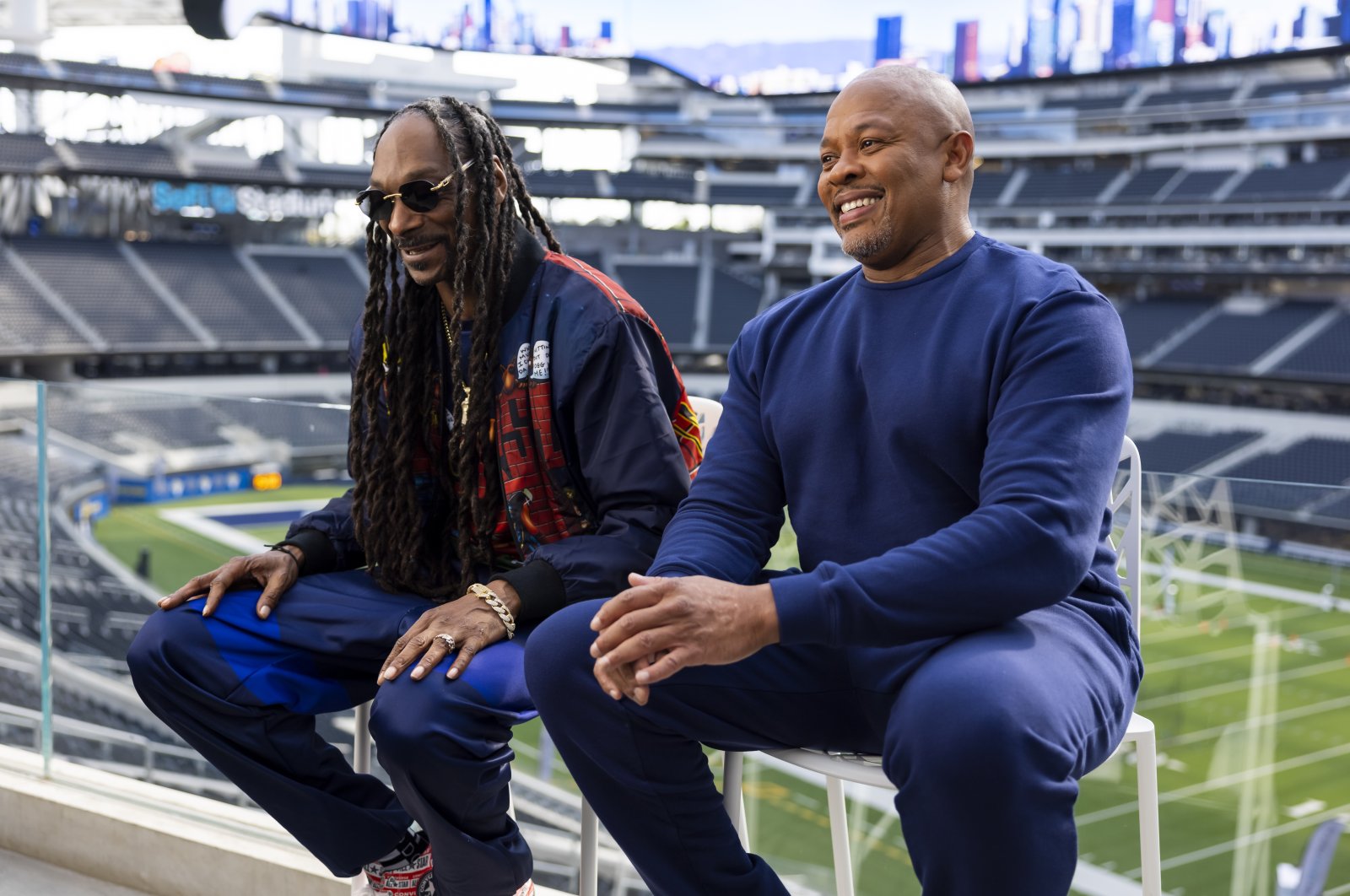 “I do know he’s in the studio ... And some of his music is connected to the GTA game that’s coming out. So I think that that will be the way that his music will be released, through the GTA video game,” Snoop Dogg was quoted as saying in a snippet from a podcast on SiriusXM's Volume channel, which is set to be released on Nov. 3.

Rolling Stone reported that representatives for Rockstar Games, the company behind Grand Theft Auto, declined to comment as did reps for Dr. Dre. The company has not announced a new entry in the highly popular series.

Whether Dr. Dre's new music is being prepared for the current GTA V as part of an update or for a highly awaited sequel, which is rumored to be named "GTA VI" and alleged to be set in Vice City – the GTA universe equivalent of Miami – remains unknown, the website added.