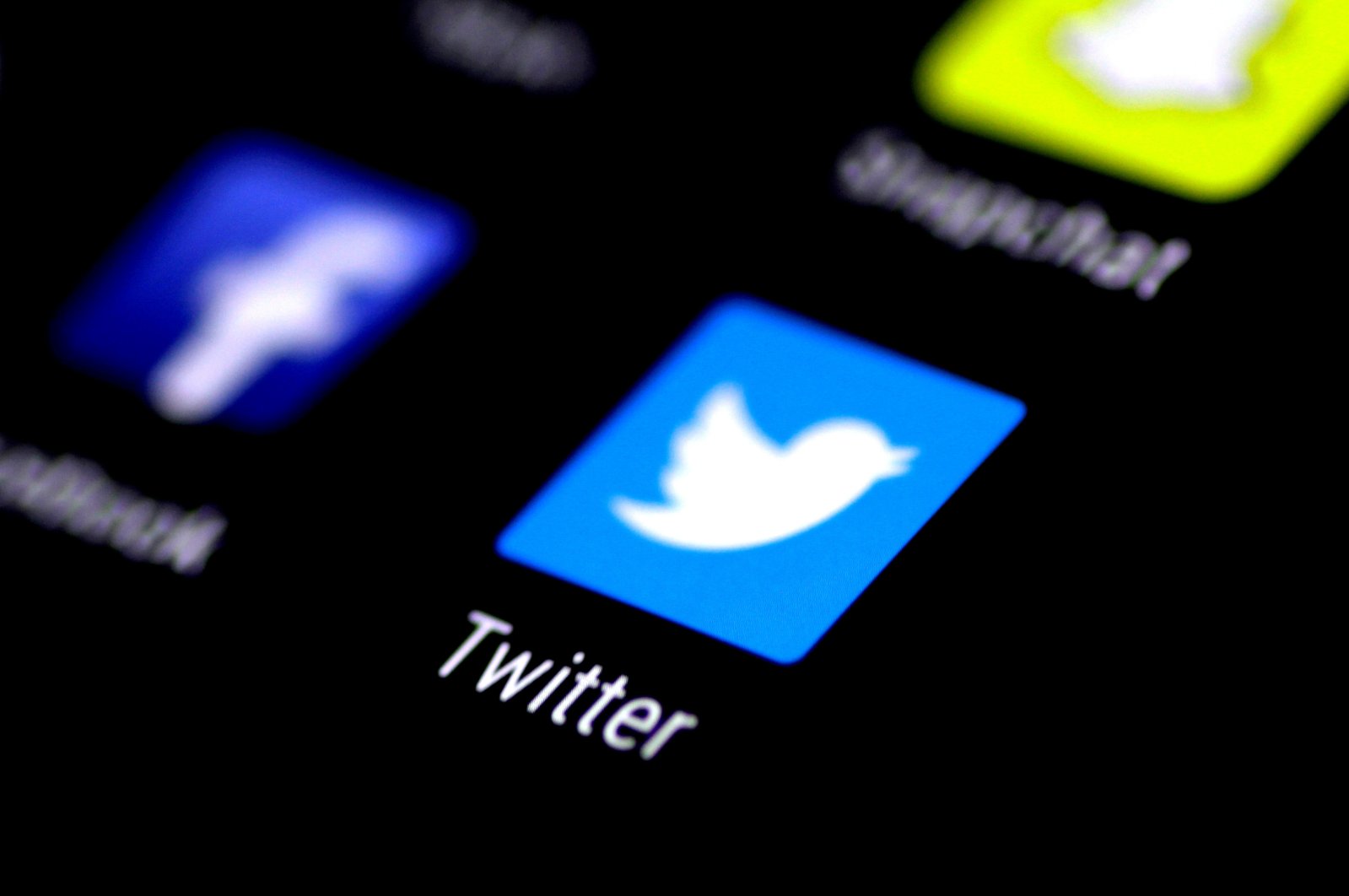 A Dutch journalist was able to easily hack his way into a video meeting of EU defense ministers on Friday, according to broadcaster RTL, after uncovering an embarrassing security flaw.

Dutch Defense Minister Ank Bijleveld had published a photograph on Twitter of herself taking part in the online meeting. An observant user saw that five of six numbers of the secret code needed to access the meeting were visible and tipped off the broadcaster.

Journalist Daniel Verlaan was easily able to work out the missing number and enter the virtual negotiating room, prompting a stunned Josep Borrell, the EU's top diplomat, to ask him who he was.

"I'm a journalist from the Netherlands," Verlaan said to the group. He apologized for the disturbance after being asked by Borrell if he knew that he was in a secret meeting and then left the video chat.

Dutch Prime Minister Mark Rutte was not pleased with Bijleveld.

"This shows once again that ministers need to realize how careful you have to be with Twitter," he said in The Hague. The defense ministry mentioned a "stupid mistake" and the photo was taken down from Twitter.

Bijleveld is currently at home in quarantine and had wanted to show with the photograph that she was still busy working at her kitchen table.